Uganda can use the arts to end gender-based violence 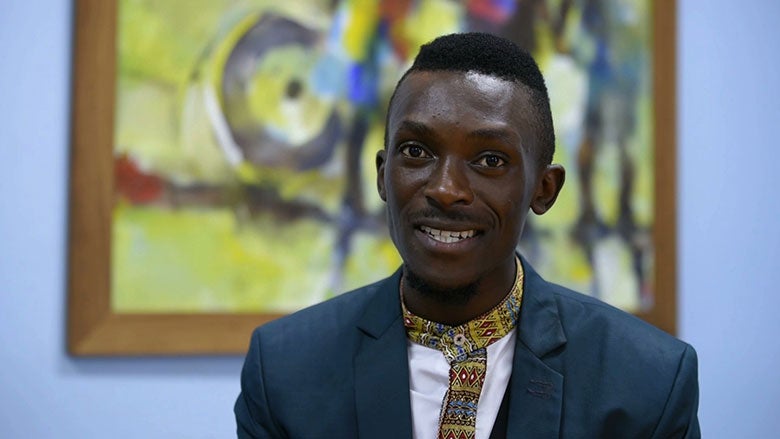 It has now been more than five months since the last case of female murders was reported in Entebbe.

Between July and September 2017, 23 women were brutally attacked, battered, raped and murdered by strangulation. Wooden sticks were found inserted in their private parts, each left for dead in the cold town near Lake Victoria, and with them - a wake of fear among women across the country. By the 17th murder, former Inspector General of Police, Kale Kayihura, broke the silence by blaming the murders on jilted lovers, arresting 44 murder suspects and charging 22 in courts of law.

Millions more women suffer for incidents of GBV silently in their homes.  In fact, the Uganda Demographic Health Survey 2011 shows that 56% of women in Uganda have experienced physical violence at some point since the age of 15.

I am no investigative expert, but I calculate the Entebbe murders were committed by a serial killer(s) whose history is fleshed with gender-based violence (GBV). Unfortunately, more women might be on the same path, unless we do something about it.

It will take more sensitization campaigns that utilize the power of the arts to end GBV. The arts have avenues that appeal to the human mind of reason, the heart of emotion and soul of conscience. They harness visual that appeals to thought and empathy, which can be used to start conversations about GBV, and therefore, break the silence. Allowing creatives to share others’ stories through communal theatre pieces, anthologies, song or dance; would have venting therapeutic resonance that can send information directly and return effective results faster than police threats of arrest.

Drama can educate the public about The Sexual Offenders Bill, which many Ugandans don’t know anything about. Capitalizing on hundreds of police cases, creatives can craft productions that appeal to the public, then return these plays to communities where cases have been predominant. This will generate communal discussions on how to alleviate the conditions of families facing this trauma. Building on this concept, community members can visit survivors’ homes and government can provide counselors while the media records the conversation and discussions, encouraging more people to share their experiences.

The Arts are able to gather communities beyond just entertainment factors, to informative and social change motives. This effort unites police, artists, law makers and the public. More vigilance from the latter prompts change to start right from our very own neighborhood. Wonderful idea to use the creative arts. It is likely to communicate messages more powerfully than any expert research report or diagnostic (a.k.a "analytics").