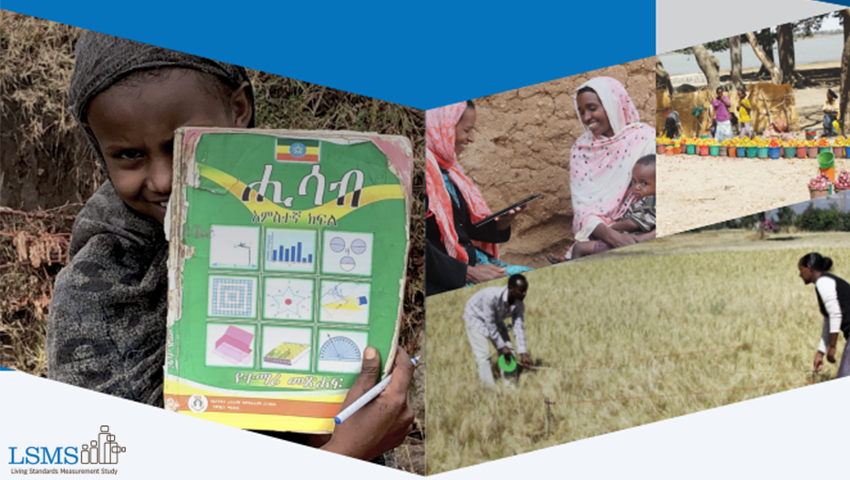 The Central Statistical Agency (CSA) of Ethiopia, in collaboration with the World Bank’s Living Standards Measurement Study (LSMS) team, have released the results from the fourth wave (2018–19) of the Ethiopia Socioeconomic Survey (ESS). The ESS 2018/19 data and documentation, including the main Survey Report and the Financial Inclusion Report, are now available on the World Bank’s Microdata Library.

The ESS is designed to generate a comprehensive analysis of the income, well-being, and socioeconomic characteristics of households in Ethiopia. The survey covers a nationally representative sample of over 6,700 households living in both rural and urban areas. The sample is also regionally representative. Previous rounds of the survey were implemented in 2011–12, 2013–14, and 2015–16.

Here are some key findings from the latest round: 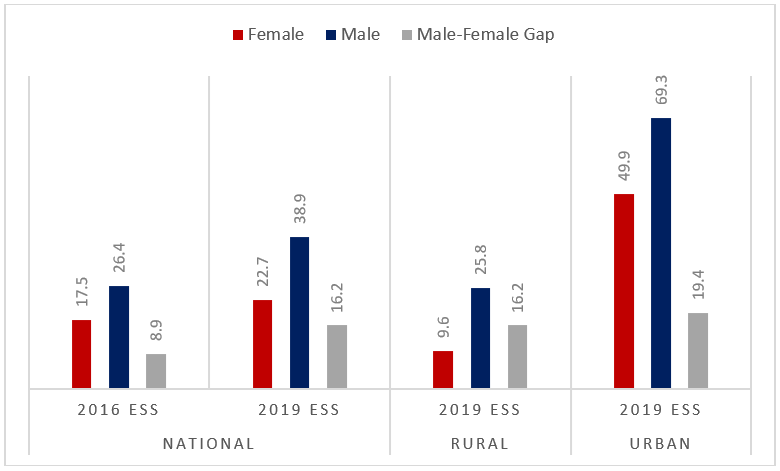 The ESS is a collaborative project of the Central Statistics Agency, Ethiopia (CSA) and the World Bank. It is generously supported by the Bill and Melinda Gates Foundation through the Living Standards Measurement Study–Integrated Surveys on Agriculture (LSMS-ISA) project.

Data from all four waves has been made freely available to encourage policy makers, researchers and development partners to monitor living standards and formulate policies.

To access the dataset, and documentation on the survey process and results, visit the Microdata Catalog.