No Risk, No Reward: The Statistics Netherlands Story 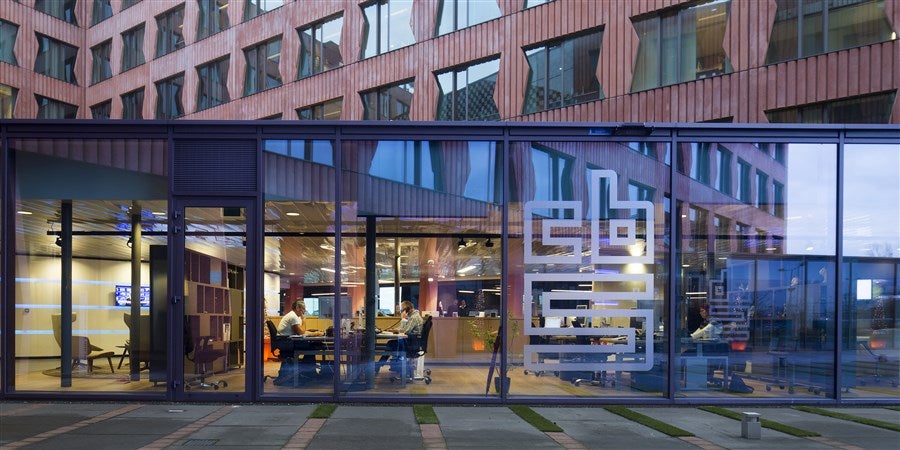 Tjark Tjin-A-Tsoi is doing things differently. Before his appointment as the Director General for Statistics Netherlands in April 2014, he was the General Director of the Netherlands Forensic Institute. No doubt that’s why phrases like “actionable intelligence” and forensic analogies about “tracing data” pepper his vision for national statistics in the Netherlands. At a recent presentation here at the World Bank, Tjin-A-Tsoi shared his thoughts on what a modern statistics office looks like, how cognitive science informs data communications, and whether big data will render official statistics obsolete.

A new approach to official statistics

Almost four years after Tjin-A-Tsoi took the helm, Statistics Netherlands has been transformed. It has its own newsroom, a team of media professionals, and employs the latest cognitive science research in its quest to deliver statistical truths to the public. It recently opened a shining new Center for Big Data Statistics, and has an innovation portal for beta products which invites public feedback. One of their current beta products is a Happiness Meter, an interactive infographic that people in the Netherlands can use to calculate and compare their personal happiness score with the rest of the Dutch population.

How did all this happen? As far as statistics offices go, Statistics Netherlands wields a lot of power. It’s independent, and it’s relatively well-funded compared to other NSOs (despite significant budget cuts during the last few years). It has a centralized system for statistical production, meaning that other line ministries need to consult with Statistics Netherlands on their official statistics. It also has statutory data access, which gives it the right to access all government data, as well as the right to ask for data from private companies which are obliged to cooperate (citizens may provide their data on a voluntary basis).

On top of all that, Statistics Netherlands has a leader who was unafraid to take risks. Despite initial pushback from the press, politicians, customers, and some staff, Tjin-A-Tsoi had a clear vision and implemented it decisively, creating a bandwagon effect both within and outside the organization.

Cognitive science had a lot to do with modernizing Statistics Netherlands’ communication strategy. When conveying statistics to policymakers and the public, it’s important to be aware that:

The technical side of things is just as important. Twenty years ago, Statistics Netherlands relied primarily on survey data. Increasingly, administrative data began to replace some of the survey data, and as sensor data becomes increasingly available, their focus is on integrating the various types of data to deliver a solid evidence base for policy. Tjin-A-Tsoi isn’t worried about Google replacing official statistics. Unlike sensor data or Twitter data, survey data and administrative data are structured and high quality. National statistics offices will always be needed to provide quality assurance and to integrate different types of data. Their unique capacity to integrate survey data with administrative and sensor data allows NSOs to create statistics on a wide variety of societal phenomena to support policy decisions.

To me, Statistics Netherlands serves as a model for all of us who produce and share data. In this increasingly data-inundated world, let’s keep beating the drum for more technical rigor, transparency, and effective communication in statistics.