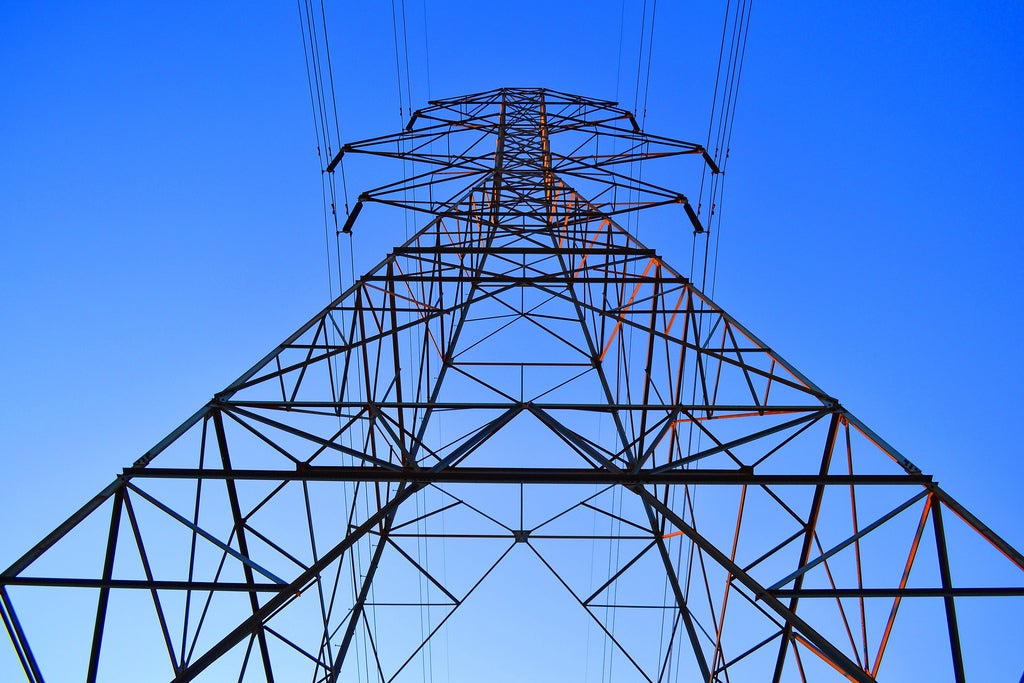 Sector reform is a familiar concept for anyone working in the energy sector, particularly in developing countries. Typically, reforms involve measures such as building an institutional framework that allows for an independent regulator, improving the operational efficiency of utilities (for example, by unbundling vertically-integrated utilities), creating an environment for private sector participation, and last but not least, introducing tariffs that reflect costs. All these measures are designed with one goal in mind: to put the sector on a sustainable path and improve the quality of service for end-users.

While acknowledging the many benefits that sector reforms can bring, one issue we continue to face is the poor financial state of key power utilities. In other words, a lack of creditworthiness. Often, their lack of financial creditworthiness is the most critical obstacle to implementing investment programs. This makes utilities even more dependent on continuous government subsidies.

Kenya Power, the country’s sole electricity distribution company, offers a good example of a utility that faced serious financial issues. Its problems became apparent when it was tasked by the government to significantly expand access to electricity through a major capital expenditure (capex) program, which proved to be too much of a financially-challenging endeavor. A deep dive into the company’s finances revealed that it had fast-increasing, short-term, and expensive debt. This was putting a lot of pressure on the company’s liquidity position and making it difficult to meet its short-term payment obligations.

There was no readily available tool to address this issue, so there was a need for an innovative solution and to explore ways how existing World Bank financial instruments could be adapted to help Kenya Power address this problem. Traditionally, World Bank financing instruments are primarily used to create new assets. Instead, one of the solutions for addressing the problem Kenya Power was facing was debt restructuring, which in itself doesn't involve new asset creation. This would be achieved by using a World Bank guarantee instrument as a credit-enhancement tool to help Kenya Power refinance short-term and expensive debt with a longer term and cheaper loan.

For Kenya Power, this solution led to a stronger liquidity position, additional savings through lower cost of debt, mobilization of private capital, and financial “breathing room,” which any company needs when implementing a large capex program. Here, it is important to note that the goal of the capex program was not simply to make an investment as part of a growth strategy—it was about expanding access to electricity, improving people’s lives, and most of all, enabling economic growth for Kenya.

For the World Bank this meant a new approach, a new way of doing business, and as in any big organization, it required consensus among the many internal and external stakeholders. To some, this approach looked like financial engineering, which had some negative connotation. However, it became clear that this approach led to the exact same objective of all other World Bank projects—contributing to the development agenda. This solution put Kenya Power on a financially sustainable path, proving its validity as a new financial sector reform tool.

Having recognized the impact this instrument can have in improving the financial efficiency of utilities, we are engaging with more and more utilities through this tool in combination with other more traditional forms of support. This experience serves as an example of the importance that innovation can play in the ever-evolving needs our clients face, and in our ability to respond to their needs in the best possible way.

The power of Public-Private Partnerships to turn around dysfunctional utilities: The case of Tata Power Delhi Very well put.Moreover,aside from the primary focus to electrifying homes the financial should look at tying the same to establishment of heavy industries (manufacturing,food processing etc.) which will increase the 'heavy consumer' band which will subsequently increase income generation avenues for utilities to be able to service the loans.Otherwise there is a risk of the utilities struggling in the long-term to service the loans.Mind,you the same industries will create jobs which will enable the connected individuals to be able to pay for the electricity.Otherwise we risk having just a case of connected homes (capital expenditure) with non-matching revenue placing the power utilities in long-term financial risks.,

The is exactly what is needed in Nigeria power sector. After privatising the power sector in Nigeria, government has spent huge amount of money in form of subsidy and intervention.The new private entities have failed to provide the required capital for new investment along value chains. I will be immensely gratefully, if there is any opportunity to understudy Kenya power model and package a reinvestment model for Nigeria power sector.

Financial restructuring is a mode of restructuring a firm/company that has gone into financial distress and which has huge accumulated losses, overvalued or fictitious assets and negligible or negative net worth. As a corrective measure, such firms may sell major assets, merge with other firms, negotiate with creditors, banks, debentures-holders and shareholders to reduce their claims, swap debt-equity, leverage buy-out, etc. To know more about financial restructuring click here : http://www.cfmarc.in/financial-restructuring.php