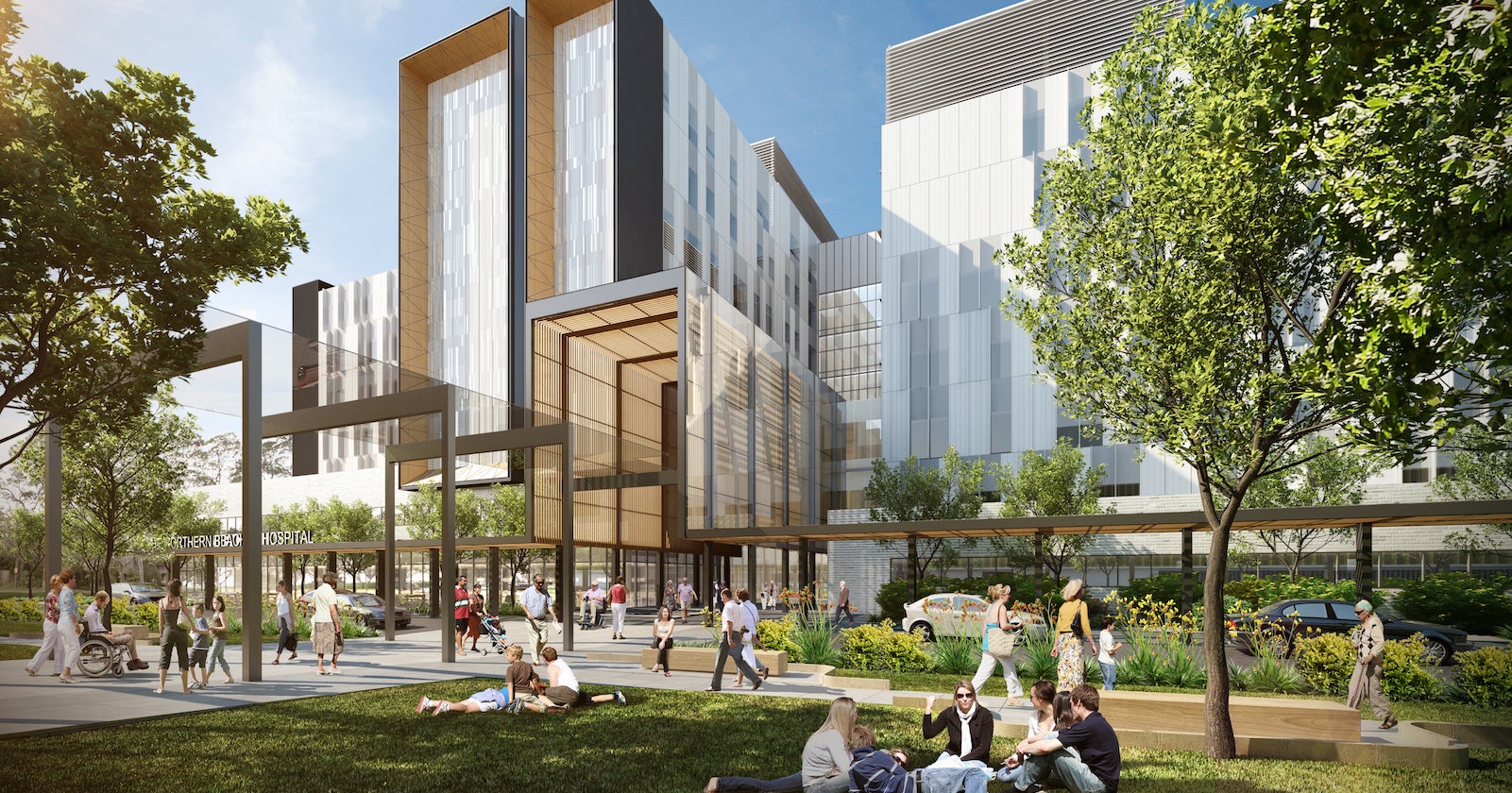 The way that social infrastructure is being built and paid for is changing. New healthcare facilities, prisons, and public housing have long been constructed under public-private partnerships (PPPs), but the PPP model is now stretching into the operation of the facilities.

Called “operator-led PPPs”, this approach puts the private sector in charge not just of the construction of infrastructure but of the operation of services afterwards for a defined period. For instance, in a hospital PPP the private company would provide clinical services such as x-rays as well as the building. This is also known as an outcomes-based PPP.

This approach transfers operational risks from the state body to the private partner, but the state still retains oversight of the quality of service through key performance indicators, service criteria, and performance standards. Financial penalties are put in place for failure to meet the required standards.

The Wiri Prison in New Zealand is an operator-led PPP, with Serco winning a 25-year contract. Its performance is assessed on criteria such as recidivism rates, prisoner management, and escape numbers. This model is also used in a number of Australian jurisdictions in the prison sector, including the Acacia Prison in Western Australia and the Ravenhall Prison in Victoria.

The model has been embraced by the United Kingdom's National Health Service and, more recently, Australia’s New South Wale’s (NSW) government for the new Northern Beaches Hospital. Under that PPP agreement, Healthscope will operate the hospital providing both public and private clinical and non-clinical services for an initial period of 20 years. After the initial period, it may hand back the public portion of the hospital at no cost to the NSW government. Healthscope will continue to provide private services in the hospital for another 20-year period, before handing back the rest of the facility to the state.

The main advantage of an operator-led PPP is that it forces the private partner to take a long-term view right from the outset of the project. It encourages a focus at the design and build stage on how well infrastructure works in the long term.

Another benefit of operator-led PPPs is that they broaden the pool of potential private partners to include those who have the skills to operate a facility.  Credible operators such as not-for-profit healthcare organizations that might not have the financial clout to compete for PPP contracts will be better placed if significant weight is placed on service delivery.

The transfer of operational risk to the private sector should also generate better value for money for government, and encourage operational innovation. This should ultimately drive significant social and economic benefits. By putting the operator in the driving seat from the very beginning of the asset's life, the contractual terms of the PPP should be able to foster innovation and efficiency by enabling the operator to think flexibly about how to meet targets, while ensuring that performance standards and quality remain high.

Additionally, where the government is looking at improved outcomes and the private sector is paid or incentivized to deliver the outcomes, a closer alignment between the interests and focuses of government and private sector can be achieved. This enables the parties to maximize the “partnership” element of the PPP, and strengthens the private sector's incentive to make long-term investments in the facility to meet evolving operational standards and community service needs.

However, operator-led PPPs are not without their critics, who have highlighted uncertainty about the ability of some experienced operators to successfully operate within a rigid and complicated contractual regime that is focused on performance, and involves significant and complex performance schemes and penalties. Measurement of public policy outcomes can be highly subjective and complex in a live operational piece of social infrastructure.

This means there is still some resistance to operator-led PPPs by governments and the public, particularly in relation to healthcare. However, in a context of tightening public budgets and a growing demand for services, operator-led PPPs provide an opportunity for innovative and collaborative service delivery in social infrastructure that should not be overlooked.

In India, a hospital that’s just what the doctor ordered This is inevitable considering the financial implications for these infrastructure, Their necessity makes it a heavier burden. It is necessary the more of this is encouraged worldwide to develop, improve ans sustain functional social amenities.

Thank you for an interesting blog. I want to put a gloss on your references to the United Kingdom. In 1993 I became responsible for procuring the first two PFI prisons. From the outset, we took the view that the successful bidders would be responsible not only for designing, building, financing and maintaining the prisons, but would also be responsible for providing the prison custody officers. The private sector were incentivised to maximise design and build synergy with the operational phase. Thus "operator-led" PPPs have been the norm in the prison sector from the very outset.
Hospital PPPs in the UK followed a slightly different path in that all clinical services continue to be provided by NHS staff. This was a political decision and had little to do with value for money. A comparative study of the outcomes of both approaches would make a very good area for post-graduate research!
The term "operator-led" therefore requires careful definition to distinguish between front-line operational services (such as teaching, clinical interventions and security) and operational support services (such as buildings and equipment maintenance, diagnostic interventions and prisoner training).
Finally, there is a wealth of information provided in reports from national audit bodies on the effectiveness and efficiency of operator-led PPPs and, as one might expect, some work well and others work poorly. Much depends on the competence of public officials in carrying out their vital regulatory role: generally insufficient attention is given to ensuring the competence of public officials in managing the long-term PPP agreements.

This functions is very much praiseworthy and it will bring best revolution especially in health sector to provide health services to the root peoples as such we conducting 500 bed specialized Kilimanjaro Hospital & Medical College in Purbacol, Dhaka, Bangladesh.

While this appears to be inevitable, will require stringent standards for performance measuring and continued oversight by the government. Perhaps the non-profits or fixed profits and socially engaged groups can take this on. Philanthropy could work, mostly desire to be credited by name identification.

Article are very informative. Keep it up.

PPPS combination shows that private sectors are stretching their abilities to embrace very sensitive
infrastructure projects . Most governments globally , specially in the developed countries encourage
private sectors because they proved to be influencial and effective particularly on the long run within
the frame of PPPS which is sponsored greatly by the World Bank.
Yours Very Respectfully,
Dr. Mohamed Taher Abdelrazik Hamada, Ph.D
Senior American Citizen
Retired Professor at Strayer University, USA

There is a certain inevitability to the march towards greater private sector involvement in delivering and operating public infrastructure. Most public sector authorities are close to broke. At the same time, the private sector is flush with cash, particularly in the US. Encouraging the private sector to take a long-term view and to adopt a holistic, public-minded approach to its investments is something we all should welcome, not just because it opens the way to more efficient, productive, and successful public sector services, but because like it or not, our future survival may depend on it.

An excellent article. In a Project life cycle Operation and Maintenance period is very crucial. Many Government facilities developed with good capital expenditure fail due to lack of expertise in Operations and maintenance. Operator led PPPs in Social Sector such as Health care services would be effective in providing quality healthcare facilities at affordable prices. As operators are roped in from the beginning of the life cycle of a project, it will ensure cost effectiveness and service quality improvement in construction as well as Operation, maintenance period.