Creating the second largest regional electricity market in the world 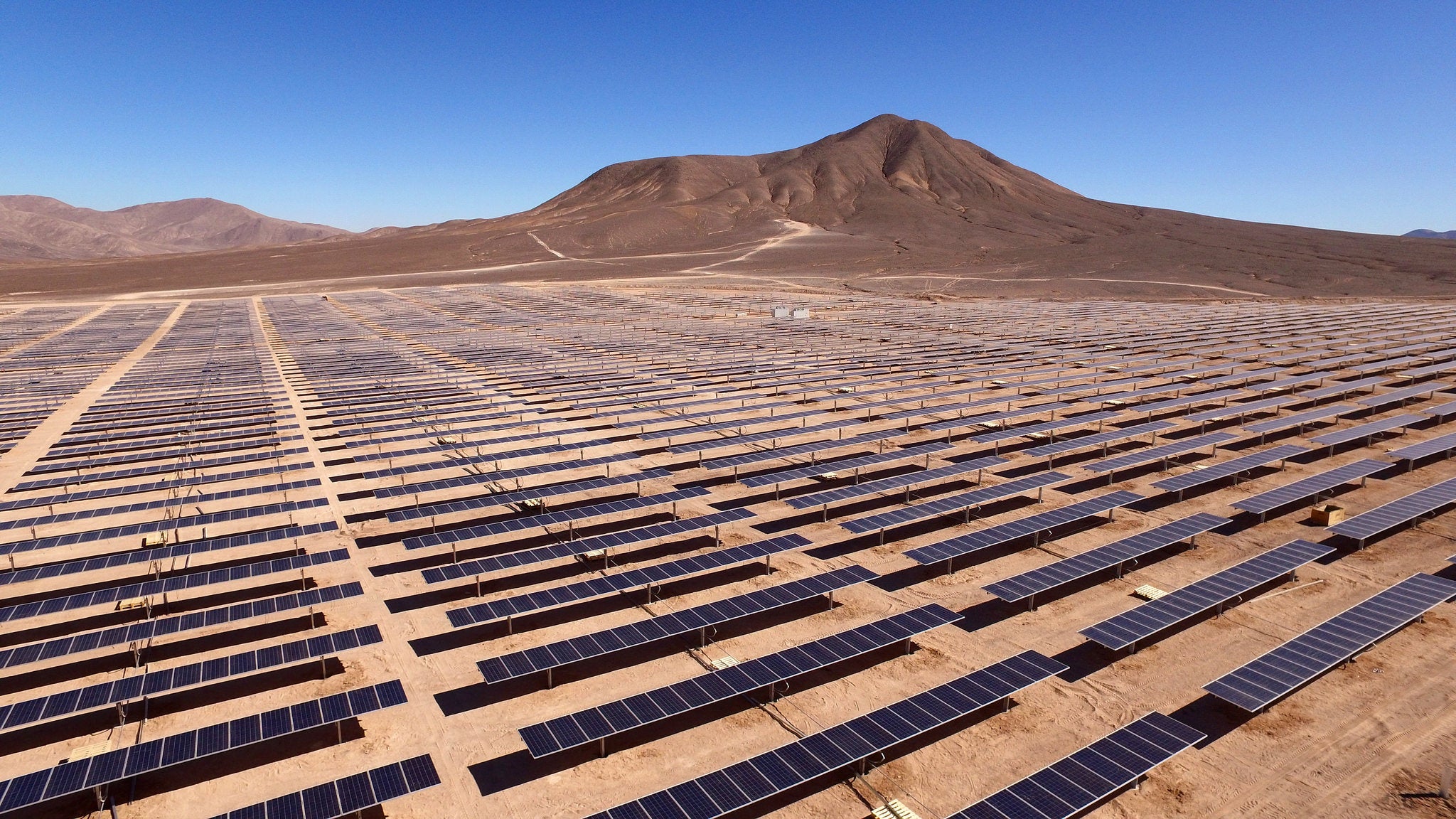 Regional trade in electricity and other energy products can be a powerful force for market integration and sustainable development. In the Arab world, there are great potential benefits from increasing electricity trade beyond its current, very low level. The potential shared value of trade in electricity in 2020–2030 is estimated at $12 billion. We can expect even greater savings, about $44 billion, from more optimal power systems operation, with a major role for gas as the main fuel for power generation, displacing expensive liquid fuels.

A customized energy trade model shows that the integration of the Arab electricity markets will be accompanied by a sharp increase in renewable energy capacity. In a scenario based on gas price liberalization in the region, renewables might reach as much as 39 percent in 2030 (114 GW of solar and wind), compared with only 1 percent in 2017 across the Pan-Arab region. Much of this investment, estimated at $136 billion, would likely come from the private sector.

This is a tremendous undertaking. The total system size of the Pan-Arab Electricity Market (PAEM) could reach about 280–290 GW, making it second only to that of the European Network of Transmission System Operators. However, for this vision to be realized, we need huge amounts of capital to strengthen and expand grid interconnections, while radically increasing the level of utilization of existing cross-border transmission lines.

In addition to physical infrastructure, equally important is an effective, transparent institutional governance framework. This is a key precondition not only for attracting private investors, but for the regional trade to reach any substantial volumes and attract new private and public traders. It includes setting up market rules and regulations supporting fair competition. In turn, achieving a level playing field requires that certain electricity trade must be based on international fuel prices, thus supporting domestic policy reforms to phase out subsidized generation fuels and end-user tariffs.

We know through international practice that developing regional institutions can take a long time. It requires active, consistent cooperation of multiple parties supported by the political will of member states. This may not be easy or fast, but the work is essential for development of the region, addressing climate change, and modernizing the regional economy.

How did we get here?

In 2016, the World Bank Group and partners embarked on the *Pan-Arab Regional Energy Trading Platform (PA-RETP) Initiative to support Arab countries as they build a shared vision and introduce enablers to increase electricity and gas trade within the region and eventually neighboring markets, particularly Africa and Europe.

A Memorandum of Understanding, now signed by 16 Arab countries, articulates the vision for the PAEM that focuses on identifying and expanding bilateral trade opportunities in the near term, and gradually moving towards competitive market operations. This requires regional bodies to be established during the early years of the first transitional stage planned for 2019–2024, including: the PAEM Secretariat, three Sub-Regional Transmission System Operators responsible for technical aspects of trade, Regional Market Facilitator(s) responsible for the commercial aspects of trade, and the Joint Pan-Arab Advisory and Regulatory Committee responsible for regulatory aspects.


The ultimate goal for a 20-year horizon is to achieve a fully integrated Arab regional market with an interconnected and synchronized electricity network by 2038.

There’s clear political will from regional governments already. Late last year, the Executive Office of the Arab Ministerial Council for Electricity endorsed the key market agreements, putting in motion the process to secure member states’ full approval. Attention at the Arab Leaders Summit in January 2019 was given to PAEM’s establishment and led to the upcoming meeting of the Arab Ministerial Council for Electricity, where we hope for the ratification of key agreements. And finally, the Pan-Arab Energy Trade Ministerial Conference planned later this year will further amplify the support needed to operationalize the key agreements.

The PA-RETP Initiative concludes in June 2019, when we expect PAEM to be legally established. The next few years are critical for transition to a fully functional regional electricity market in the Pan-Arab region. It will be imperative at this stage to accelerate the creation of the market and support country champions interested in higher trading volumes.

Securing the cooperation of the Arab Coordination Group institutions, particularly the Arab Fund for Economic and Social Development, is key to establishing the regional institutions of the PAEM and launching its initial operations.

To ensure that early market operations are on a strong footing and accelerate the momentum of trust and political support among countries, there’s more to be done by the development institutions at different levels. This includes individual country engagements, bilateral project support, and engagement at the PAEM level—all to ensure that this regional market integration effort is built on the foundation of synergies among public and private sources. A closely coordinated effort with a variety of development partners, along with the broad country ownership, should be in place at the outset of the PAEM operations.

* The PA-RETP Initiative is a collaboration platform launched by the World Bank Group, the Arab Fund for Economic and Social Development (AFESD), the Arab Coordination Group, and international financial institutions to support regional champions—such as the League of Arab States and the Organization of Arab Petroleum Exporting Countries (OAPEC)—to implement the building blocks of institutionalizing electricity and gas trade among the Arab countries. PA-RETP focuses on enabling the regional electricity and gas trade, developing regional governance structures and institutions, and innovative financing solutions to advance regional electricity and gas investments. In addition to World Bank funding, the Initiative is supported by the Energy Sector Management Assistance Program (ESMAP), the Public-Private Infrastructure Advisory Facility (PPIAF), OAPEC, and AFESD.

If you would like to submit your comments or get in touch: [email protected]

Water, food, and energy in the Arab World: A collective challenge This is very interesting and should be recognised as a potential opportunity to optimise the cost of energy across the Arab World; indeed, it is timely to pursue this strategic initiative at a time when many of the Arab Countries, especially those that suffered from instability, are in desperate need for energy. Notwithstanding the above, it is important to appreciate the dynamics of the changing energy landscape, where the Decentralised Solar, with or without storage, is pushing against large international integration of Grids. Additionally, the political dimension of the PAN Arab Interconnection is a serious challenge to overcome, regardless of the strong economic business case. I have been involved in setting up and implementing a number of Interconnections in the Region, UAE, GCC and participated in the Pan Arab Electricity Market discussion; there are numerous lesson to be deduced and I think a new Strategy is necessary, bearing in mind the case of the GCCIA which has not been exploited in line with potentials and expectation.

Fantastic I loved it! This article is very helpful for me. Thanks for sharing with us.