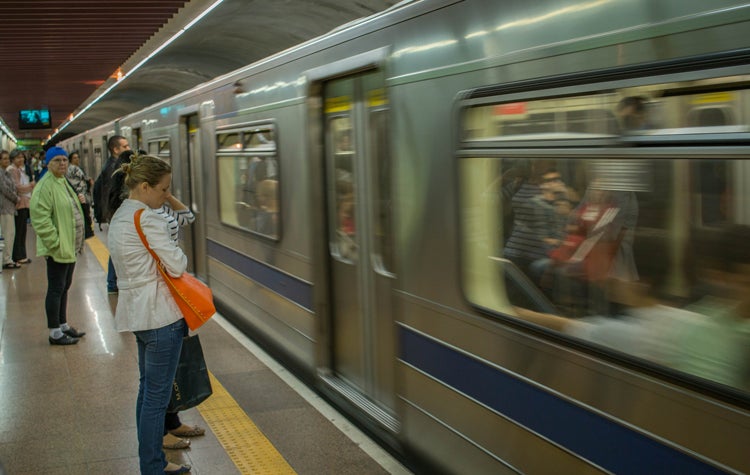 Since the 1980s, investment in Brazil’s infrastructure has declined from 5% to a little above 2% of the country’s Gross Domestic Product (GDP), scarcely enough to cover depreciation and far below that of most middle-income countries (see figure below). The result is a substantial infrastructure gap. Over the same period, Brazil has struggled with stagnant productivity growth. The poor status of infrastructure is broadly believed to be a key reason for Brazil’s growth malaise. 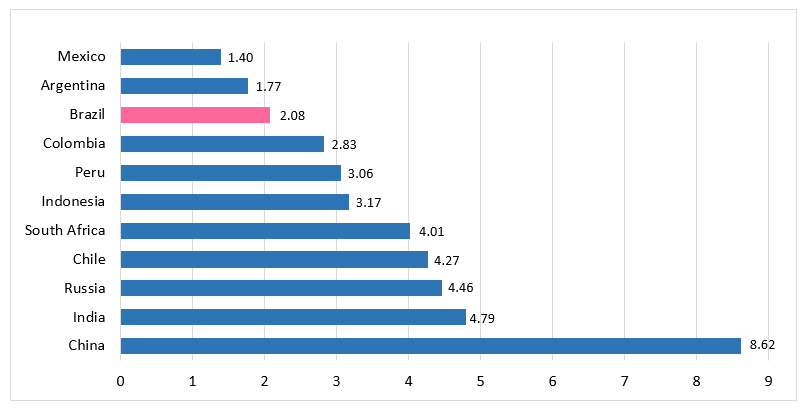 Source: Back To Planning: How to Close Brazil's Infrastructure Gap in Times of Austerity (English) (Portuguese)


A recent World Bank Report on infrastructure investments clearly shows that given the current financial and fiscal crisis, Brazil must greatly increase the efficiency of public spending and attract private investors to close the infrastructure gap.  In this context, the World Bank is leading the way in providing innovative support to Brazil at the federal, state and municipal levels to mobilize private finance for infrastructure development in a programmatic way that opens the door to the long-term, sustainable use of private capital.

Thanks to support from the Global Infrastructure Facility (GIF), the World Bank and the International Finance Corporation (IFC) have been working together with the recently-created Investment Partnership Program (PPI in Portuguese) to help improve the government’s capacity for strategic planning and project appraisal and evaluation. Last year, with just-in-time support from the GIF, the World Bank completed a review and market survey of a federal road concession, and provided some critical recommendations to improve the bidding process and contracts for future projects.

From this work, IFC was able to integrate some of these recommendations in its advisory services for the new highway concession model launched by the São Paulo state government. The World Bank and IFC, with GIF support, will continue working with PPI in the delivery of four major highway transactions (a total investment of $8 billion) as the first step towards a new concession model for the entire federal road network. 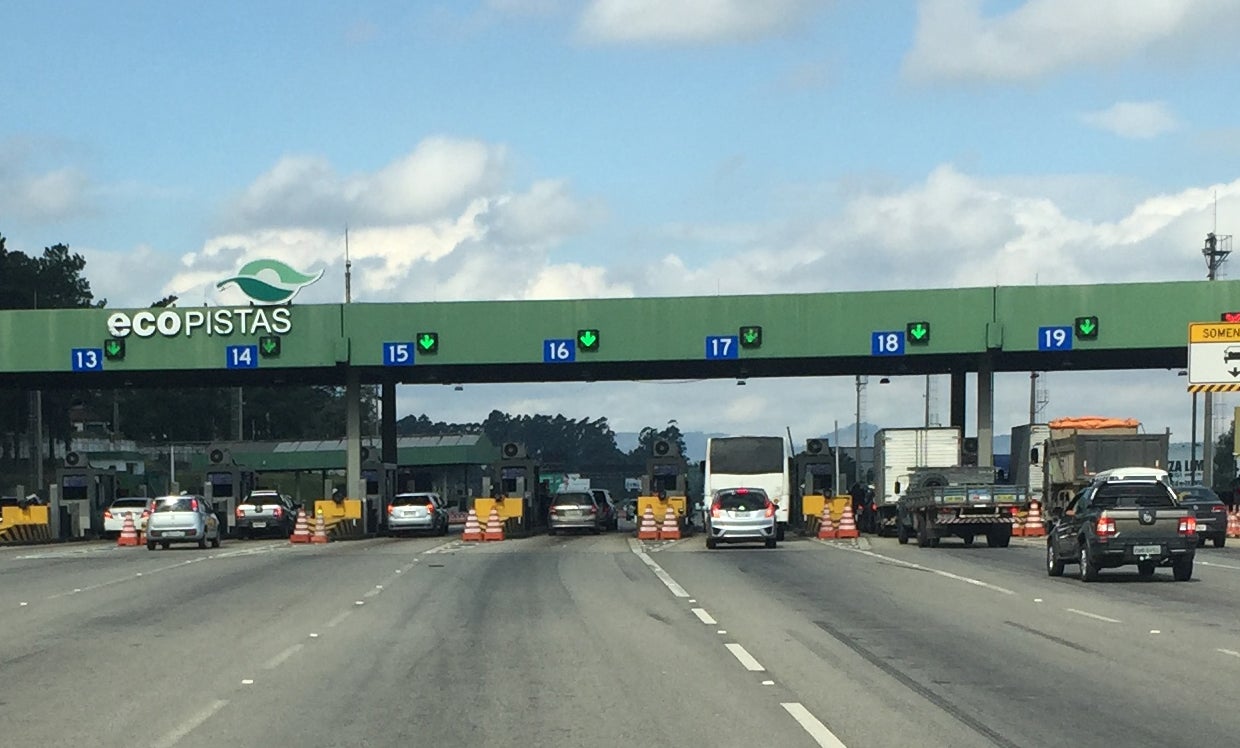 In the rail sector, the World Bank’s experience working on urban transport in the Metropolitan Region of São Paulo (MRSP), coupled with IFC’s advisory services on Public-Private Partnerships (PPPs), led to a direct request from the Governor of the State of São Paulo for the World Bank Group to provide high-level strategic advice in the potential to structure a PPP to operate the planned intercity train service and upgrade the urban rail Metro Line 7 in MRSP. The intercity train would help reduce congestion on the main access highways and promote the development of a regional corridor connecting the MRSP to important cities in the interior of São Paulo State. Critical advice is being sought on how to structure the project development to optimize capital investment costs through asset utilization and investment phasing. This would be a highly innovative project with high potential for replication elsewhere in Brazil and across the world.

The World Bank Group is also active at the sub-national level. Last week, a team from the World Bank participated in a GRI Club meeting looking at the role for PPPs in Brazil’s municipalities. Important national and international investors were present, as well as municipal authorities, associations and private companies. The focus of the meeting on expanding the responsible use of private finance to fill Brazil’s infrastructure gap reminded me of the unique and privileged position the World Bank and IFC hold in today’s Brazil and the importance of the GIF’s backing in this important dialogue.

Our team’s contribution was focused around a few critical infrastructure services such as water, sanitation, solid waste, transport and public lighting. We used the opportunity to present our new project with CAIXA, a major Brazilian public bank, to provide technical assistance to municipalities in structuring street lighting concessions and provide financing and guarantees to winning concessionaires. The project is a follow-up to a study jointly funded by the Energy Sector Management Assistance Program (ESMAP) and the Public-Private Infrastructure Advisory Facility (PPIAF) that identified enormous opportunities for energy efficient investments in public lighting. GIF support will help build technical capacity in CAIXA and structure municipal concessions. During our ongoing dialogue with PPI, CAIXA was identified as the main financier of this program at the national level; however, it needs technical capacity and innovative financing mechanisms to scale-up the program at the national level.

The $400 million Green Climate Fund (GCF) and World Bank IBRD loan will leverage about $1 billion in private financing in the sector through a highly-innovative guarantee mechanism that will help Brazil achieve its greenhouse gas emissions targets under the 2015 Paris Agreement.

The GIF plays a critical role in enabling multilateral development banks (MDBs) such as the World Bank to engage in these riskier, innovative activities, providing both the funds and technical advice required to deliver proof of concept transactions and lead to a mainstreaming of the appropriate and responsible blend of MDB and private finance to move forward programs of investment in middle-income countries such as Brazil.

The Global Infrastructure Facility (GIF) supports governments in bringing programs of well-structured and bankable infrastructure projects to market. GIF is currently working with the World Bank and IFC to support potential investments of over $15 billion in Brazil’s federal highway, street lighting, and state level rail sectors.

The Global Infrastructure Facility: What is it really and what have we been doing?

Filling the local PPP capacity gap in Brazil: how the CP3P program can help

A decade of PPPs in Latin America and the Caribbean: What have we learned?

A portrait of PPPs in Latin America Iam so impressed by the way development infrastructure and projects are going on in the world I wish to see that kind of development in my country Nigeria in the near future for our generation to be able to compete with other people in the world..