How MDBs are raising their game on infrastructure development 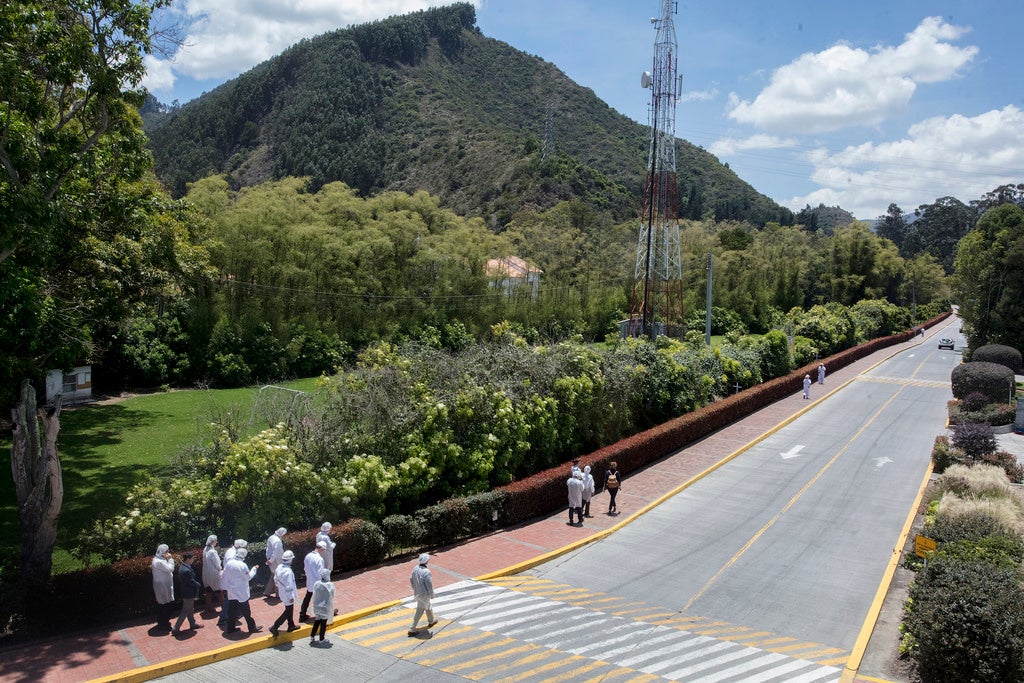 This year, the Global Infrastructure Forum 2017 will be held on April 22nd in Washington D.C. Besides improving coordination, the Forum aims to stimulate infrastructure investment by both the public and private sectors and support implementation of infrastructure projects in developing countries.

Why is this important? Because the Forum brings all major players in infrastructure development to the same table around four key themes:

A full year has passed since the first Forum took place in April 2016, and it’s only fair to ask what impact it has had. In my view it has made a difference—I’ve seen an acceleration in activity and collaboration supporting the issues identified in the 2016 Forum. For example: At the 2017 Forum, the MDBs will be making further commitments on working together and with other development partners to achieve the SDGs. Watch this space for an update.

Next steps from the first Global Infrastructure Forum (April 2016)

A global conversation about collaborating for better infrastructure delivery


We look forward to hear from you: Flagging a new World Bank Group consultation on the Guidelines for the Development of a Policy for Managing Unsolicited Proposals in Infrastructure Projects. Submit your feedback here - Now open through May 7, 2017.
Topics
Infrastructure & Public-Private Partnerships
Regions
The World Region We are proposing building a subway under the EDSA ROW. Thru an UNSOLICITED approach. What kind of support can we secure from WB?