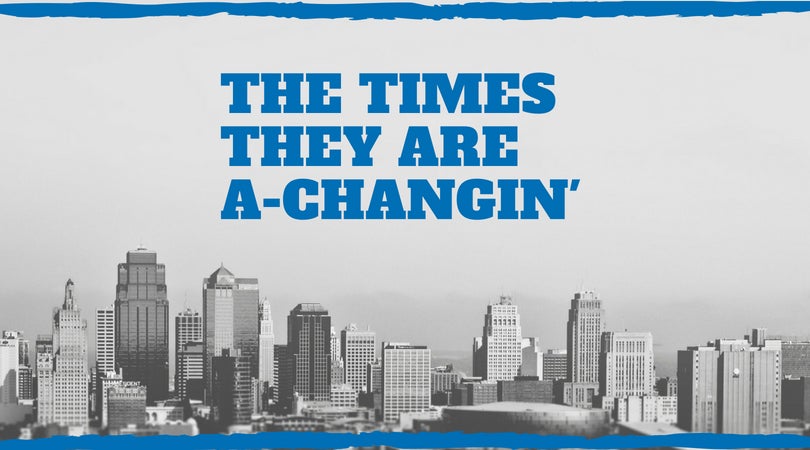 Sometimes change creeps up on us. And we can step back and realize that the world is different. This rings true currently in the infrastructure space. Here are three examples:

These changes didn’t just happen. They are the result of sustained work from MDBs/DFIs, government policymakers, and private investors—increasingly around shared initiatives and on common platforms.

Finally, on a personal level, change has crept up on me. Starting today, I’ll be taking a year off from the World Bank Group to walk 3,500 miles around the coast of England and Wales to raise awareness that cervical cancer is now a disease that can be eliminated. This cancer kills 250,000 women each year. One of those women was my wife, Melitta. This doesn’t need to happen anymore. Cervical cancer is the first one which mankind can eradicate, through vaccination and screening.

Follow my progress and learn more at www.3500toendit.com. I also launched a 2-minute video yesterday; I’d be honored if you view it.

SDGs and PPPs: What's the connection? Hi Laurence, Great video. Thanks for sharing. Good luck with the walk!

Dear Laurence
I really thank you for sharing the Great Video. I wish you all the very best in your walk.

Dear Laurence,
Fantastic summary and great video! I wish to work as a partner from the side of private sector to find out the best outcomes. Let us discuss more on this work how we can collaborate!
JS Park