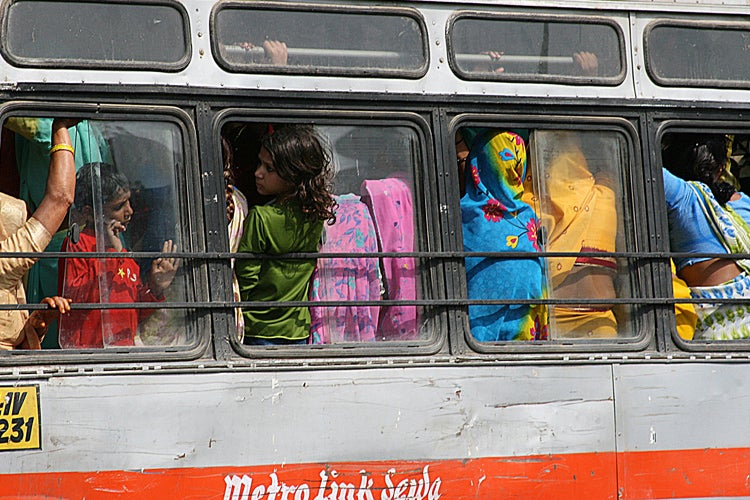 As the backbone of development, infrastructure provides vital support for the twin goals of poverty reduction and shared prosperity. Considering the different needs, roles, and responsibilities of men and women in infrastructure design makes the achievement of these goals more sustainable.

Women and men face constraints both as beneficiaries and producers of infrastructure services. For example, there can be inequitable access to roads, financing for electricity connections, or clean water. There are also inequities in the infrastructure business value chain: Do utilities have a balance of women and men on technical and leadership teams? Is there diversity on boards, with regulators or policy makers? Are women-owned firms in supply chains?

In India, a recent study showed the sacrifices that women make as a trade-off for safer transport routes, including attending a lower-quality college, spending more per year on education (roughly doubling the cost of tuition), and traveling 40 more minutes per day.

Similar trade-offs are made around the world: when the World Bank Gender Group engaged stakeholders for its Gender Strategy, the accessibility of safe public transport was consistently emphasized. Consumption expenditure surveys show that women rely more on public transport than men for mobility. This means that if public transport isn’t safe and secure, it can have broader impacts—including constraining labor force participation .

Building infrastructure alone is not enough to ensure that it meets the needs of both men and women.  An increasing number of World Bank projects include practices to prevent harassment and violence against women in public transport systems, such as the Traveling Safely (Viajemos Seguras) program in Mexico City. There, bus rapid transit system routes and lighting were designed to reduce harassment and abuse, a pipeline was created for women to become bus drivers, and drivers were trained in responding to harassment.

But improving access to transportation isn’t just about sexual harassment. Women and men use public transport differently. Men tend to have more predictable routines, while women’s routines often vary to care for elders and children. Public transport timetables may not always be effective at giving women options.

A session co-hosted by the World Bank and the World Resources Institute during the recent Transforming Transportation 2018 conference was striking in that it brought together the key players with a stake in inclusive transport planning: governments, civil society, operators, private companies, international organizations, and thought leaders. This is good practice.

There’s another important element: enhancing women’s employment participation and voice in infrastructure governance. Infrastructure tends to be male-dominated due to a variety of factors, including social norms, occupational segregation by sex, lack of technical skills, and work environments that don’t take into account women’s needs such as safety.

The recent report, The Rising Tide, highlights how infrastructure projects can help women enter and stay in the water sector labor market where there is a stark gender gap.

Building a pipeline of appropriately-skilled women starts with encouraging girls to enter STEM education through scholarships, outreach, curricula reform, and training.  Within the workplace, it involves human resource policies that create incentives to hire and retain women. This can be done by facilitating on-the-job training and career progression, having the appropriate policy architecture—including zero tolerance of sexual harassment—introducing family-friendly policies (such as childcare facilities or services, paid leave, flexible working hours), designating senior role models/mentors, and instituting other policies that create conditions that attract women. 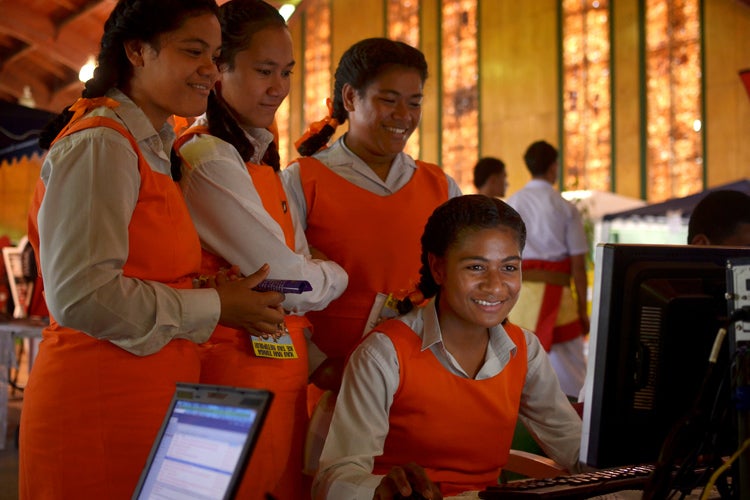 The Rising Tide report also identifies how consultations and user associations can ensure that the voices of both men and women are heard—lifting more boats.

As noted by the recent Getting to Gender Equality in Energy Infrastructure report, within the energy sector, the gender lens has been on access and community-level interventions . Further up the energy value chain, however, there is scant research on the social and gendered impacts of large electricity projects, such as hydropower and concentrated solar plants. As a result, practitioners have little clarity on what actions they can take to better integrate the roles of women into their programs.

At each stage of development, infrastructure investments can affect communities—both positively and negatively. Known challenges include the risk of gender-based violence linked to migration of workers and construction of ancillary roads, hostile work environments, loss of agriculture and livelihoods resulting from land acquisition and displacement, inequitable compensation during displacement, and exposure to health risks (such as HIV/AIDS and water-borne illnesses).

When resettlement was needed, the Vietnam Trung Son Hydropower Project took an inclusive approach. With support from the World Bank, key issues were addressed, such as equitable compensation, better data collection and reporting, and training with the Women’s Union. Another example comes from the extractives sector in the Democratic Republic of Congo, where we are working to help women in mining areas advocate for their rights and improve working conditions in the mines.

Women can become game-changers when included in the entire infrastructure value chain, including consumption, planning, development, sale, maintenance, and financing.  Let’s work together to make this happen.


Please comment! What are some other ways to close equality gaps in infrastructure projects and programs? What are you doing to find and close gender gaps in your programs?

Transport is not gender-neutral

What can we do about gender-based violence and violence against children in infrastructure projects?

Including women in infrastructure: from Washington to Senegal

Applying a Gender Lens throughout the Project Cycle

Impacts of PPPs on Gender Inclusion

Getting to Gender Equality in Energy Infrastructure Oh I wish, hope and pray for such "common sense" to prevail in such a corrupt, ego - testosterone centered environment of Urban Planning and Infrastructure development. When, how can we get this moving, there are so many so called professional bodies competing for the label and the income from membership that they offer no tangible benefit to either members or the society. We need a different kind of thinking if change for the better and survival is going to happen. Sadly change has to come from the bottom up, it will never happen from the top down.

The World Bank focuses on reducing poverty and sharing prosperity all over the globe . this goal is
for the benefit of men and women equally.
Of course gender differences make some obligations on women to handle such as mobilization and also taking care of babies . Sexual harassement shapes a bige challenge that faces women at work or in the street , the World bank according to the above blog and according to other wide studies has many
reports and sessions to take actions against these challenges that may hinder gender equality.
Yours Very Respectfully,
Dr. Mohamed Thaer Abdelrazik Hamada, Ph.D