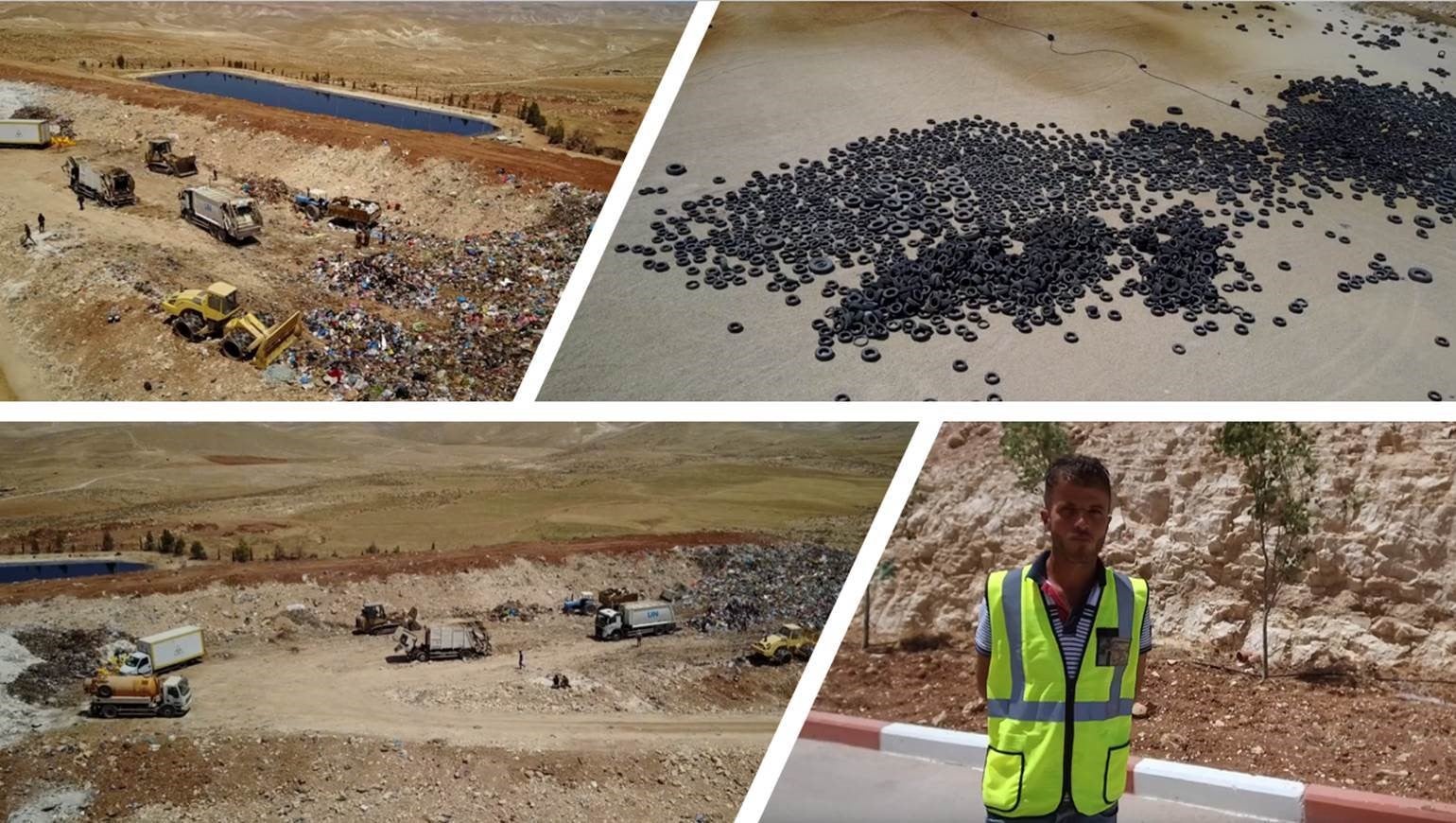 “If you want something new, you have to stop doing something old,”—good advice from innovation and management guru Peter F. Drucker. This approach was key to a PPP we coordinated in one of the world’s oldest areas, the West Bank.

When the International Finance Corporation (IFC) began advising on the first-ever PPP in the Palestinian Territories, we understood that no textbook could guide us. Our expertise was essential; but keeping an open mind, remaining flexible in an ever-changing operational environment, and building upon established relationships were unwritten, and equally important, requirements.

When a region’s social or political reality has changed, old rules of doing business simply no longer apply.

Our team already had experience with this principle and we never expected business as usual when embarking on this PPP to help find an operator for a landfill and transfer stations for the Hebron and Bethlehem Governorates. But the extent to which the success of the PPP hinged on all of the teams’ willingness to reach for solutions beyond the usual boundaries surprised us all.

Waste disposal is a basic service that any functioning society needs, and it’s among the first to go in conflict.  In the West Bank and Gaza, decades of conflict and political instability left municipalities unable to invest sufficiently in solid waste management infrastructure or services. In Hebron and Bethlehem, this meant nearly one million people disposed almost 500 tons of waste every day in unsanitary dumps. Waste not going into dumps was illegally burned or abandoned outdoors. With the volume of waste expected to grow, posing growing health and environmental risks, this was a crisis.

To address this, the World Bank helped establish the Joint Services Council for Hebron and Bethlehem (JSC) to build institutions and capacity to provide well-managed, sustainable disposal services and improve waste management. The World Bank provided funding for the JSC to construct a new landfill and two transfer stations.

Building on research from the 2011 World Development Report, we recognized that harnessing the knowledge and expertise of the private sector in operating new infrastructure could ensure it delivered benefits for the people of the West Bank. The team also felt that a well-structured PPP could lay a foundation for greater private investment in an environment seen by many investors as too risky.
Together, JSC and the World Bank asked IFC to structure the first PPP in the West Bank and Gaza and find the right investor to operate and maintain the landfill and disposal facilities.

Every country and project has challenges, and this is especially true when structuring a PPP in a difficult environment.  We needed to remain open to options that would be dismissed elsewhere. For example, it became clear quickly that, despite the great need, JSC would not be able to pay for private sector services. Normally this would mean a project could not go forward, but a solution to the crisis needed to be found.

IFC leveraged an existing partnership between the World Bank and the Global Partnership for Output-Based Aid—today known as the Global Partnership for Results-Based Approaches (GPRBA)—to secure a grant that would help ensure the PPP’s sustainability. This meant having clearly defined—measurable—key performance indicators (KPIs) the operator needed to meet for JSC to secure funding. IFC worked with stakeholders and World Bank and GPRBA colleagues to define the KPIs—helping reduce investor risk by securing their revenue stream, build confidence in the project’s bankability, and incentivize local governments to improve fee collection rates.

As in other societies affected by protracted conflict, many people were subsisting as waste pickers; improving waste collection and disposal would impact their incomes. The fair treatment of waste pickers was seen by JSC, IFC, and the World Bank as central to the project’s success. Building on earlier work to safeguard the livelihoods of waste pickers, a World Bank grant guaranteed they were trained to work in other areas.

This sort of collaboration, building upon the World Bank’s long-established relationships in the area, adapting processes to the specific needs of the public sector, and being open to original solutions, was essential.

Attracting a private partner willing to undertake a “first of its kind” project in the West Bank was not straightforward. Many larger firms were unable to consider working there regardless of the risk allocation, because their boards were reluctant to venture into conflict settings. The team ended up engaging with smaller firms, which tend to have less resources but a greater incentive to succeed in difficult environments.

While the project’s result was positive, the challenges of attracting private investment in fragile and conflict-afflicted areas cannot be overstated. But throughout the course of this project, the public and private sectors, donors, and the World Bank Group felt the importance of this project in creating new opportunities for the people of the West Bank. They innovated, adapted, and compromised to make it work.

The lesson we took from this is that you must be guided by the standard PPP playbook when working in conflict environments, but not beholden to it. And strong partnerships and innovative thinking must be deployed by everyone involved. Importantly, all of us were motivated knowing we were opening important doors for partnerships in other sectors and improving the quality of life millions of people.

See and hear more about the project in this video: Waste Disposal for Better Life in the West Bank

Powering industry and jobs in Gaza through rooftop solar

Beating the odds? How PPPs fare in fragile countries

A brighter future for Gaza?

Waste not, want not: PPPs lead to better waste management in Greece