A PPP to take pride in: Early education in Brazil 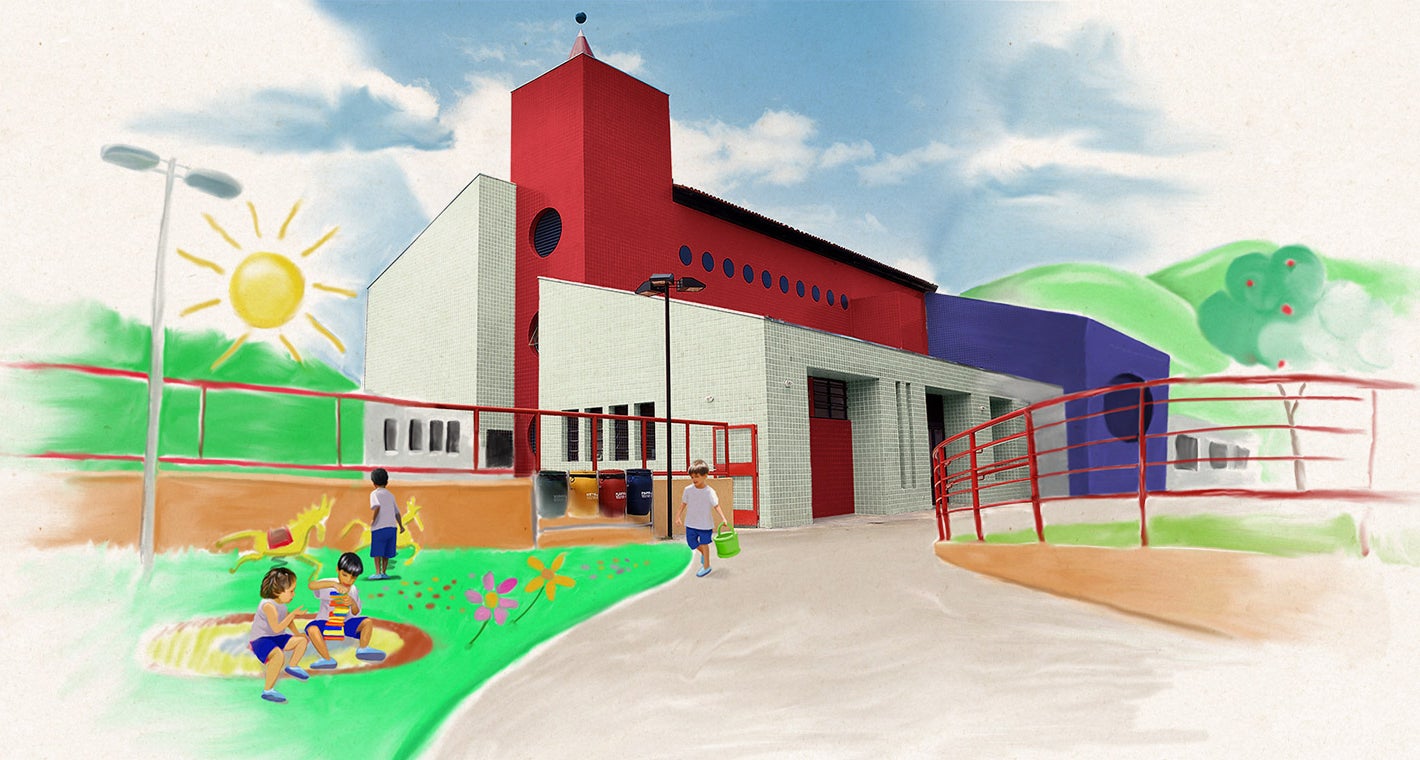 In English, “Belo Horizonte” means “beautiful horizon,” and this is an apt description of the long-term possibilities for educating the children of Belo Horizonte, the sixth largest city in Brazil and capital of the state of Minas Gerais. As a Brazilian who went through the national school curriculum, I believe that this system should be accessible to all citizens, and so I took a particular interest in the goals of this public-private partnership (PPP).

Greater access to education was a widely-shared ambition among the government team as well. The Municipality of Belo Horizonte already believed that a competitive workforce – and a functioning society – depends on good schools. That’s why it made early education a top priority and sought out advisory services from our Brazil-based team to find out if PPPs could help government make the grade. It seemed like this was a proposal the community could stand behind: Demand for better education was already strong, with over 11,000 children, many underprivileged, on a waiting list to enroll in school.

But without private investment, the municipality’s efforts were hampered by technical and financial limitations. It faced a shortage of school buildings and only had the resources to meet approximately 35 percent of demand. It also lacked the resources to manage procurement of construction services and manage the non-pedagogical services of new schools.

A PPP that makes the grade
A PPP had never been used in Brazil’s educational system before, so we worked with the municipality to explore the role of private sector participation in the non-pedagogical aspects of education. In this case, the private sector was able to render in a more efficient manner services such maintenance, cleaning, surveillance, and laundry. Another tremendous benefit was that by bundling in one sole contract the management of many vendors embedded in school operations, the principals of the schools were able to work more efficiently and focus on their work as educators and education strategists.

Once it became clear that a PPP could help address the shortage of preschools and primary schools, and we created a transaction structure that would be open to public comments and inputs. Results came fast. The process started in March 2011, and by August 2012, the Municipality successfully closed a 20-year concession to finance, build, equip, and operate non-pedagogical services of 32 new preschools and five primary schools. Compared with the traditional procurement process, private sector involvement significantly shortened the time required to build and launch these new schools.  The new units were delivered within a two-year timespan, which is a record in construction procurement timing.

Like all PPPs, this one looks at results, and these results are measured in the number of children who can now be educated in state-of-the-art facilities. Construction of primary schools started in September 2012, and these buildings were delivered in phases two years after signing. That means that 18,000 children from low-income areas of the municipality now attend kindergarten and elementary school.

For these children and their families, a better future is definitely on the horizon.

We are recruiting! Interested in what we do? Apply for a chance to join our communications and outreach team here. PPP in the educational sector has been very innovative in their pursuit of the change needed, without which children from low income backgrounds would have been left behind.

Hello Tomas, how did the municipality solved the issue of having enough teachers for these schools on time? Could you tell more about the payment mechanism?

Tomas,
Great Project. In case you do not know, the Ile de France Region, in France, used also PPP for long term contruction and maintenance contract fod high schools in the Region.It worked well but proved also later to be mirred with a significant corruption system. May an experience to learn from.
And thank to Isabel Chatterton to have shared information on this project.
Regards

The success of this transaction reflects the competence and strong technical skills of its project leader and team.

Educational projects implemented by public - private partnership are the best for products, results and social impact generated and help the State that always has restrictions on its budget. On the corporate side is a good practice of social responsibility.