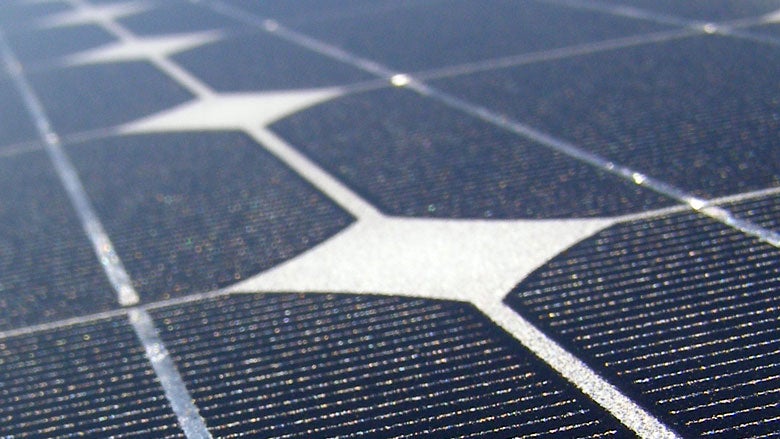 Throughout history, people have recognized the power of the sun to improve peoples’ lives. In India, and in households and business throughout Gujarat state in particular, that idea lives on in a brand-new incarnation: rooftop solar panels.  The newest edition of Partnerships IQ, “Rooftop Solar Public-Private Partnerships: Lessons from Gujarat Solar,” details how rooftop solar rolled out and is being replicated across India.  The full publication includes detailed information such as how “rent-a-roof” transaction challenges were overcome, alternate models for cities with different political and economic situations, and technical information on structured approaches to PPP project development in this sector.

Partnerships IQ is different from other publications on rooftop solar because of the detailed legislative, regulatory, and technical information it presents in the context of PPP implementation, which gives readers the ability to track the partnership from start to finish, and from its general goals to its specific results. Early on, for example, Partnerships IQ presents all of the ways that PPPs can facilitate rooftop solar projects, such as:  Moving on to the specifics of implementing rooftop solar in Gandinghar and Vadodara, the first replication site, Partnerships IQ doesn’t shy away from the challenges at either location. The risks in particular are outlined in great depth, alongside methods of assessing and overcoming those hurdles. Technical specifications, contract details, and structural issues are also laid out in a clear and understandable way, written to allow others to learn the lessons of the project and pull the most useful elements for other PPP initiatives.

Partnerships IQ also deepens readers’ understanding of the project by providing information about the political processes that paved the way.  For example, one appendix is devoted to explaining how national government target-setting initiatives like the Jawaharlal Nehru National Solar Mission contributed to the national effort to reduce the cost of solar power generation.

For India, a society that honors its past while preparing for a successful future, the promise of rooftop solar power is as obvious as sunshine itself, and limited only by our imagination. This issue of Partnerships IQ is intended to inspire our collective imagination even further.