To skip or not to skip (the grid): larger and smaller energy PPPs 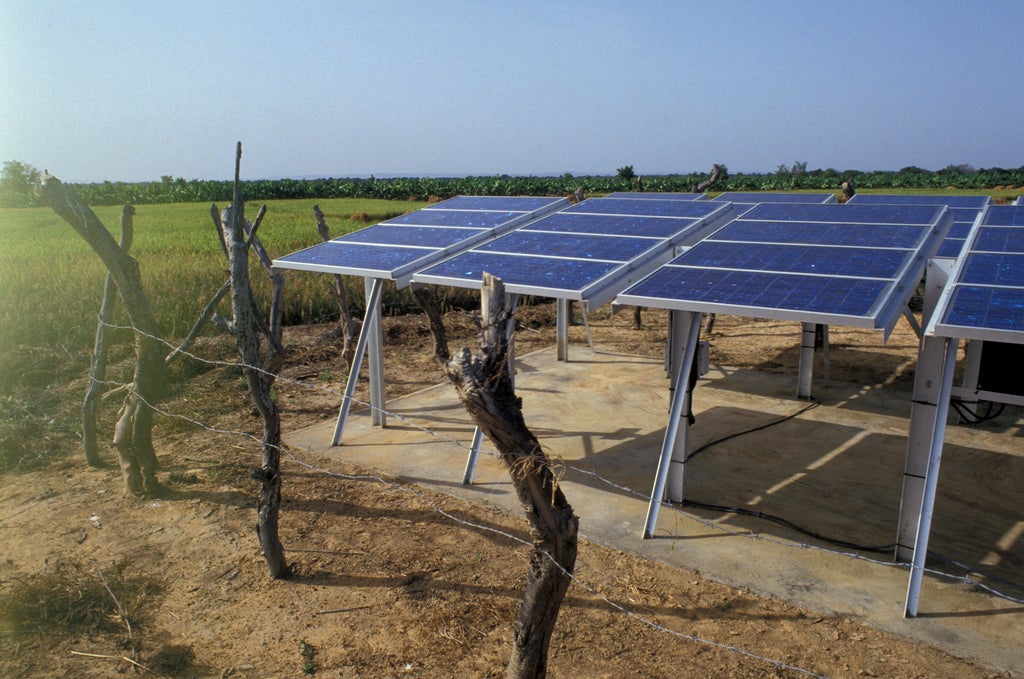 I recently took part in #skipthegrid, a social media forum about renewables, which has led me to ask: “Is off-grid the way of the future for energy Public-Private Partnerships (PPPs) in lower-income countries?”

At the Private Infrastructure Development Group (PIDG) we are supporting smaller, off-grid projects in the lowest income countries in Sub-Saharan Africa and South and Southeast Asia by mobilizing private investment for the provision of power to commercial off-grid properties and the construction of mini-grids.

We have seen for ourselves that small, renewable energy generation projects have immense potential to provide local electricity and promote growth without the need to wait for a main grid to cover the entire country, a process that can take many decades.

For example, PIDG’s specialist early-stage development capital company InfraCo Africa has backed Redavia, a company working in Tanzania. Redavia trucks standard shipping containers equipped with solar panels and all the associated equipment to rural areas, which are then rented by the communities and maintained by Redavia. A pilot is underway with two villages in the southwestern Mbeya region. The containers are supplying households and businesses, including powering a mill to make clean flour. If the pilot is successful, there is potential for up to 30 containerized solar mini-grids to be installed across Tanzania. The technology – which is quick to install, taking just a few days to connect once it is on site – could mark an important turning point for reliable off-grid methods of power for rural regions.

Through DevCo, a specialist PPP advisory facility within PIDG, the IFC supports diverse solutions to world energy problems. DevCo committed $120,000 to structure two PPPs that improved off-grid power services for the people of four remote islands in the Philippines.

Delivering power there was challenging, but the project pioneered transactions that have delivered 38MW of additional power to 160,000 people, reducing costs for some by up to 50% and bringing first-time access to electricity to others. Our work in the area has also stimulated innovation in off-grid wind and diesel hybrid power, reducing carbon emissions.

However, the scope to expand small-scale, off-grid energy does not mean that larger options for clean, modern, on-grid supply should be overlooked.

Opportunities for on-grid renewables of all types are increasingly of interest to independent power producers in the countries where we work.

In Asia, our early-stage development capital company InfraCo Asia has backed two 50MW wind farms in Sindh province in Pakistan (with IFC and others) and a 30MW run-of-river hydropower project in northern Vietnam. In Nepal, PIDG company GuarantCo has supported an 82 MW run-of-river hydroelectric plant at Lower Solu in the north east of the country, via a guarantee which enabled local banks to participate using local currency.

Eventually, all the energy needed to meet the gap could come from renewable sources. But in the world’s most power-starved regions, energy is needed now, not eventually.

PIDG is involved in several gas projects for this reason. Gas power plants are relatively quick to build, with lower capital costs than some other generation technologies, and with a better emissions profile than coal. For example in Ghana, our companies the Emerging Africa Infrastructure Fund and InfraCo Africa, with support from our technical assistance fund TAF, have backed the Kpone 350 MW Combined Cycle Gas Turbine plant near Accra. This will begin generating electricity in 2017 and will provide approximately 10% of Ghana’s total capacity.

Do you have innovative, commercially-viable proposals for off-grid projects that will make a difference in the countries where we work? Please approach us with your ideas for these, as well as those for larger-scale, on-grid energy plants.

Great innovation for young business. I am grateful to a part one this. Eyire

I can be a part of your innovation in West Africa.