Why addressing FX risk could hold the key to infrastructure investment 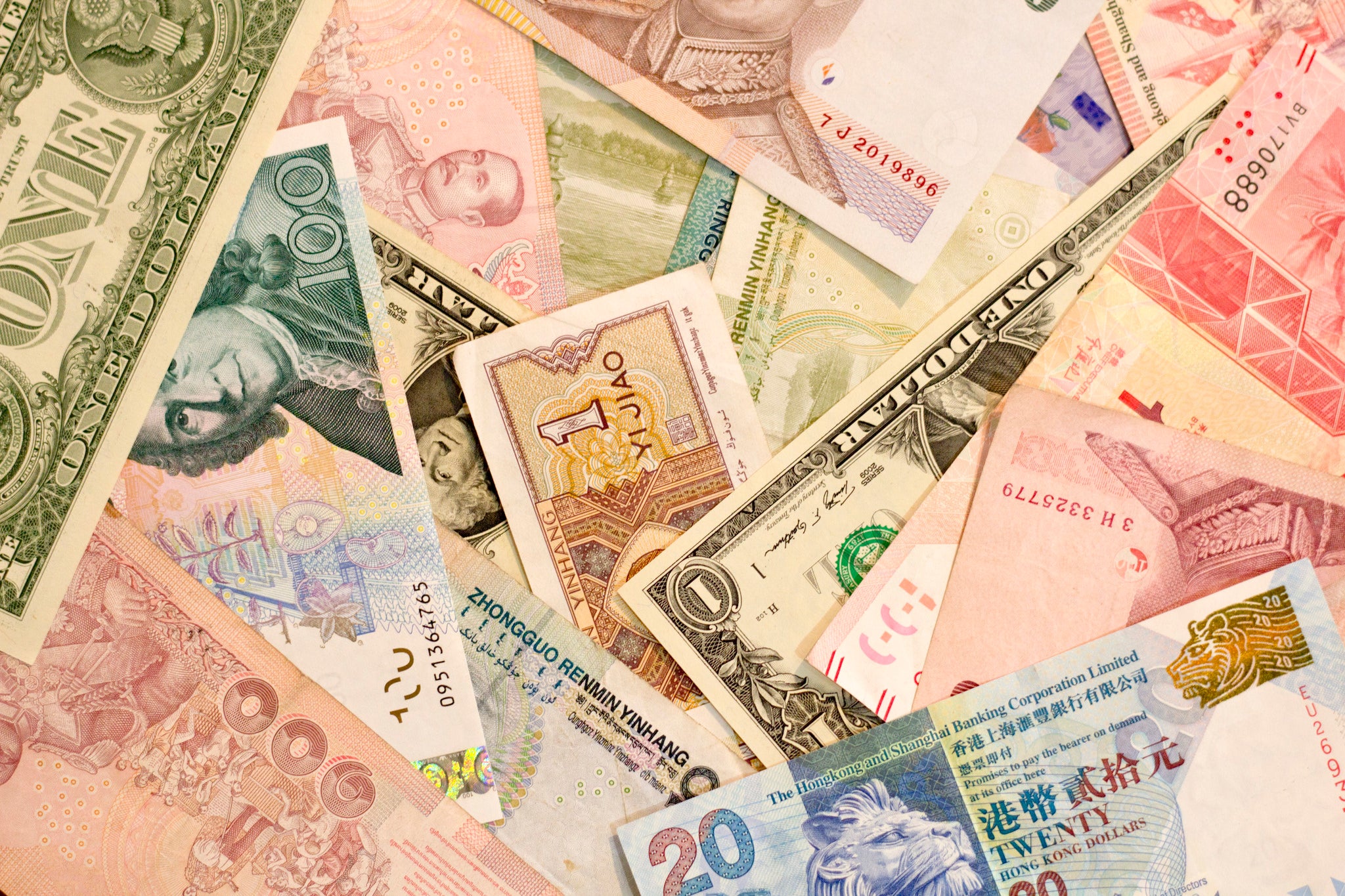 The world is crying out for new infrastructure. In emerging market countries, growing populations and rapid urbanization mean that cities are struggling to keep pace with the needs of citizens. Meanwhile, infrastructure is outdated in many developed countries.

Yet there is a $1 trillion annual shortfall in infrastructure investment, mostly in emerging markets. At the same time, there are billions of dollars in debt capital seeking secure and healthy returns.

Given the long-term, stable cash flows of many infrastructure projects, it seems the perfect destination for such capital. But in large part, this investment is not taking place. What is stopping investors’ capital connecting with infrastructure projects around the world?  What will it take to increase the supply ‎of well-structured projects?

In developed markets FX risk is limited and can be mitigated cost-effectively if necessary. Consequently, bank lending to many developed market projects is relatively robust. The big challenge is to match the capital available to the risk attributes that underlie infrastructure projects in emerging markets.

At the moment, the world’s markets are doing a far-from-perfect job. According to league tables, 49% of the $380 billion in debt financing raised in 2016 was emerging market project finance [1]. But nearly half of it was financed in U.S. dollars, since the U.S. dollar credit market can accommodate long duration debt—which infrastructure projects typically require — while local currency markets cannot.

With little long-term funding availability in local currency markets, many infrastructure projects don’t get off the starting blocks. In many instances, projects are simply not suitable for U.S. dollar funding because volatility resulting from currency fluctuations would create unsustainable risks.

Fortunately, there are approaches that can be implemented now. At a roundtable session hosted by Citi on the sidelines of the World Bank Group-IMF Spring Meetings, several strategies for tackling FX risk were shared that could break the logjam in infrastructure investment:

Nevertheless, a coordinated approach to addressing FX risk across the private sector financial community, development financial institutions, agencies and international organizations could boost efforts to attract international investors into emerging market infrastructure assets. This work has already begun. For example, Citi is working with the World Bank’s Global Infrastructure Facility (GIF) and others to address ways of mitigating risk and attracting commercial financing for infrastructure in emerging markets and developing countries. This will likely feature prominently at a forthcoming meeting of the GIF’s Advisory Council, of which Citi is a member and the outgoing co-chair.

Collaboration on this important issue is already underway. And that could build a better future for us all. ‎ The secret of the success of the World Bank projects is tackling and giving
priority to infrastructure projects all over the developing countries .
Long term finance for long term projects is the right choice for infrastructure
projects as in the case of pooled investment finance .
Foreign Exchange Risk can be tackled through financial arrangements betwwen
the asssigned country local institutions and the lenders mainly the World Bank .
Constructive cooperation the lenders and assigned country local institutions
can guarantee the suitable marketing .
As always mentioned , the private sector can always play a vital ro;e in such
issue to avoid currency risks .
One can think that a standardized approach can not apply for each involved
country , each country has it's awn unique approach , and needs to be tackled as
a seperate specified model.
The right cooperation between the assigned country , with it's pillars private
and public sectors , and the lenders , mainly the World Bank can help positively
to attract international investors and also local investors.
Yours Very Respectfully ,
Dr. Mohamed Taher Abdelrazik Hamada, Ph.D
Retired Professor at Strayer University, USA
Address
[redacted]

The risk of fx across the above focussed agencies and international organizations could boost efforts to attract the international inverter into emerging marketinfrastructure assets, I think is the conclusive part of the atticle/ discssions.
It is also an appriciating aspect of the articles discussionsthat the required collabration in this important issue is already underway and we could built a better future for us and for comming generations the efforts taken by world bank and otherfourums are highly encouraging.

Infrastructure is an important subject for the developing countries but in many cases, it was seen- the Corruption is a significant issue for these countries, the less commitment is found, insincerity is frequently found, if you want to be sincere, a lot of obstacles will arise. this is the common scenario of these countries, theft practices pushing these countries behind, it is difficult to maintain a standard level sincerity.For the development of like Bangladesh or the similar type of countries, those have good relation with Japan, may proceed with controlled corruption, those, have the strong consciousnesses they are always obstacles, the attitude- let's share & Care each other, tis is the senario. I am always hold the optimistic out look about the Japanese. I might be come forward if the Japanese involvement is involvement related.
Sincerely,
Md. Ashraful Huda

Bitcoin
The technology to solve this problem has already arrived.