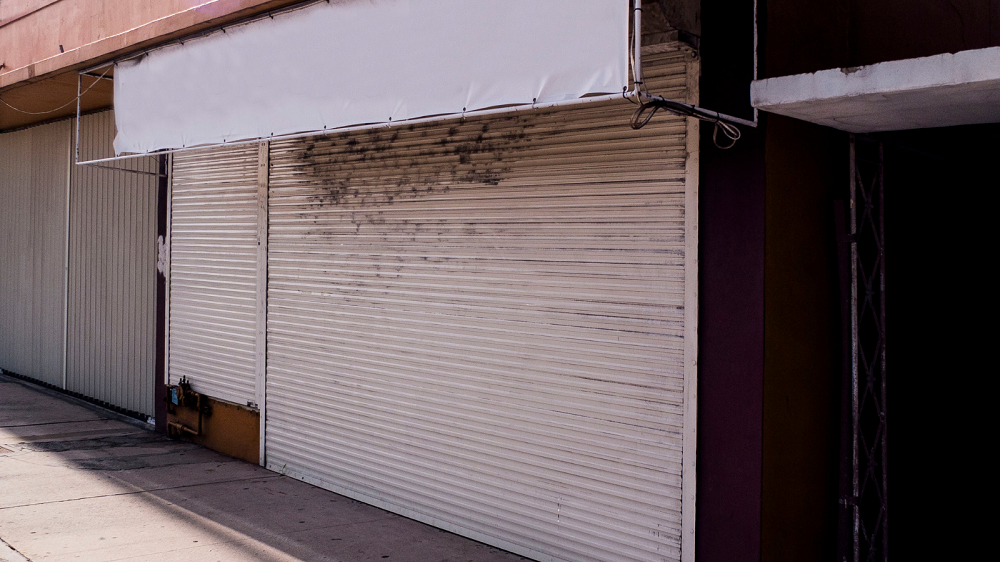 COVID-19 continues to present a variety of unique challenges for insolvency regulators and lawmakers worldwide. In March 2020, closing borders and widespread uncertainty underscored a crisis, prompting authorities around the world to devise and rapidly roll out measures designed to shield businesses, financial institutions and individuals against the economic effects and prevent widespread economic collapse. In Europe, for example, there were forbearance and other legal measures introduced to temporarily suspend the exercise of creditors’ rights. The challenge in this next period of the crisis is to manage uncertainty, while phasing out government support and temporary legal measures in a manner that facilitates economic recovery. These measures are captured by the joint World Bank and INSOL International Global Guide: Measures adopted to support distressed businesses through the COVID-19 crisis.

The World Bank and INSOL International’s 2021 Legislative & Regulatory Group, a platform for knowledge sharing and networking, gave participants the opportunity to hear directly from these regulators, on the reform efforts of the past year, the challenges anticipated ahead and the work that is underway to address these challenges. The World Bank and INSOL International recently conducted video interviews with insolvency regulators from 26 jurisdictions. Participants were asked three questions:

Hear what they said in four webinars, organized by regions--Africa and Middle East, Americas, Asia and Europe. Below are some of the key themes emerging from the interviews.

Uncertainty. There is no consensus on whether, when and to what extent there will be a substantial rise in insolvencies. Despite this uncertainty, most regulators are preparing on the basis that at some stage in the near to medium term, a substantial rise will occur.

Tapering government support. Rolling back the temporary support measures in the least harmful way is a challenge for all jurisdictions in the next twelve months. However, the way in which the challenge is framed varies between advanced and emerging economies. For advanced economies, typically the anxiety is about avoiding widespread business insolvency and protecting financial institutions. For emerging economies, the urgent challenge is the fiscal position of the government and the need to restore budgets with new taxation measures.

Digitization and automation of court and administrative processes emerged as a key reform that was necessitated by the social distancing requirements of the pandemic but that will now remain as a mechanism to efficiently manage a rise in insolvency filings and court proceedings. Other technology-based improvements include the use of data analysis to monitor the capacity of insolvency practitioners.

Special arrangements for MSMES. Many jurisdictions implemented or are implementing temporary simplified liquidation and restructuring procedures targeted at Micro, Small and Medium Enterprises (MSMEs). For some jurisdictions, these were temporary measures that will be revoked, or already have been revoked. Other jurisdictions are in the process of developing more permanent reforms targeted at MSMEs. The World Bank has recently updated its Principles for Effective Insolvency and Creditor/Debtor Regimes (ICR Principles) which contain a refreshed emphasis on measures to address the insolvency of MSMEs. They will provide a valuable resource for governments considering domestic ICR reform to deal with increasing numbers of distressed MSEs.

Strength of institutions. The strength of underlying institutions is recognized as a critical determinant of success in navigating the possible rise in insolvency filings. Jurisdictions that identified weaknesses in their institutions (for example, jurisdictions where liquidation is the norm and there is no culture of restructuring) identified addressing those weaknesses as a key challenge and priority area for reform. Other jurisdictions professed confidence in their institutions and, accordingly, the capacity of their existing frameworks to manage a wave of insolvencies.

These four webinars are a resource that not only sheds light on how countries have reacted (and are reacting) to the COVID-19 crisis, but also on the rationale that policy-makers and regulators had in mind when implementing them.  These recordings will also be very useful for future policy-making and are a must-see for insolvency experts.