How to Cut Down the Illegal Logging Mafia 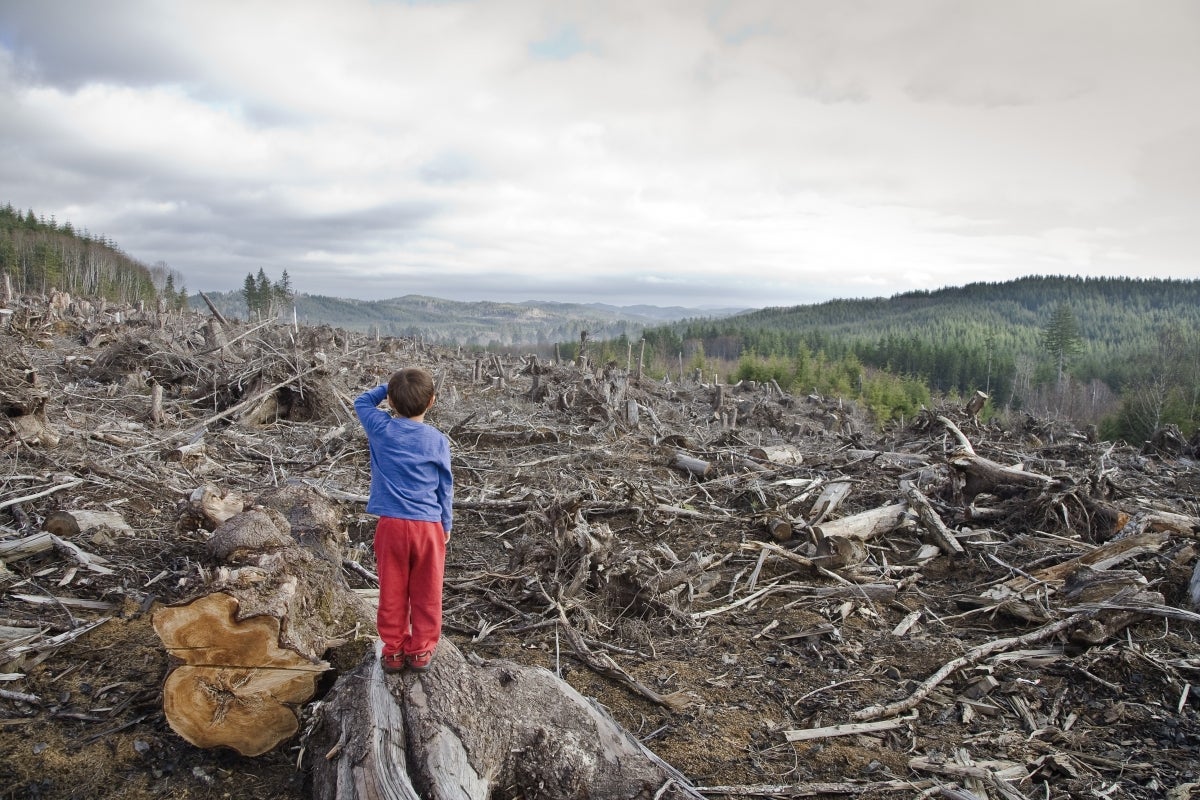 “Every two seconds, across the world, an area of forest the size of a football field is clear-cut by illegal loggers.” This is not the work of poor people trying to find wood to cook a few grains of rice to sustain life. No. This is the work of the illegal logging mafia - aided and abetted by corrupt government officials - from forest rangers to ministers of government. They do this for greed and with the arrogance of those who have no fear of arrest or prosecution.

There are many honest forest rangers, police, prosecutors and judges who want to save the forests and wildlife from extinction. They need the help of senior officials in their government’s who can exercise the political power necessary to provide sufficient resources to investigate and prosecute those who destroy the forests.

The objective is to stop the criminals before they cut the trees. Law enforcement will not always be successful in detecting illegal logging before the trees are cut. In all situations law enforcement officials need basic tools. Many times forest rangers have old weapons, few bullets, no vehicle or gas to set up roadblocks to stop or chase illegal loggers. On the other hand, criminals have new automatic weapons and vehicles. In one typical and notable case the rangers had to use wooden chairs to set up a roadblock but had no vehicle to give chase when the loggers drove around the chairs. Under these circumstances interdiction will never work.

Today the World Bank published “Justice for Forests: Improving Criminal Justice Efforts To Combat Illegal Logging”.  This paper sets out several important steps that countries – with the help of NGOs – can take to combat illegal logging. Among the most important are tools to “follow the money” and confiscate the bribes paid to corrupt officials as well as the criminal proceeds generated by illegal logging.

Anti-money laundering laws exist in 150+ countries. Corruption and environment crime are recognized predicate offenses for money laundering. The UN Convention against Corruption, the Un Convention against Transnational Organized Crime, the FATF 40 Recommendations, regional conventions and agreements contain tools that can be used to identify, trace, freeze and confiscate the proceeds of criminal acts associated with illegal logging. Using these tools in source, transit and destination countries effectively will help prevent the destruction of the forests. And they need to start doing it today.

The use of Special Units, Task Forces or multidisciplinary teams is highlighted in the World Bank paper. These are important techniques – having proven their impact in detecting, investigating and prosecuting  organized crime.

The point is to join forces, skills and expertise. This calls for bringing together forest rangers, investigators, prosecutors and experts on financial intelligence and  tracing of financial transactions.  How does it work? In one jurisdiction the loggers cut the trees and floated the logs down river. The illegal logs were discovered by rangers and confiscated for sale at auction. Using information from an NGO and other sources, the police got tipped that the criminals intended to buy back the logs at low cost, using funds wire transferred into a local bank at the auction site. Although the police knew this would happen, they did not know how to identify the wire transfer. If an financial intelligence expert had been part of the team, they could have identified the transfer and traced the money back to “Mr. Big” for investigation and prosecution.

Will this always work? No. But, without using, at a minimum, the techniques set out in the World Bank paper, chances of success will be much lower.