How 3 banks in emerging economies are banking women 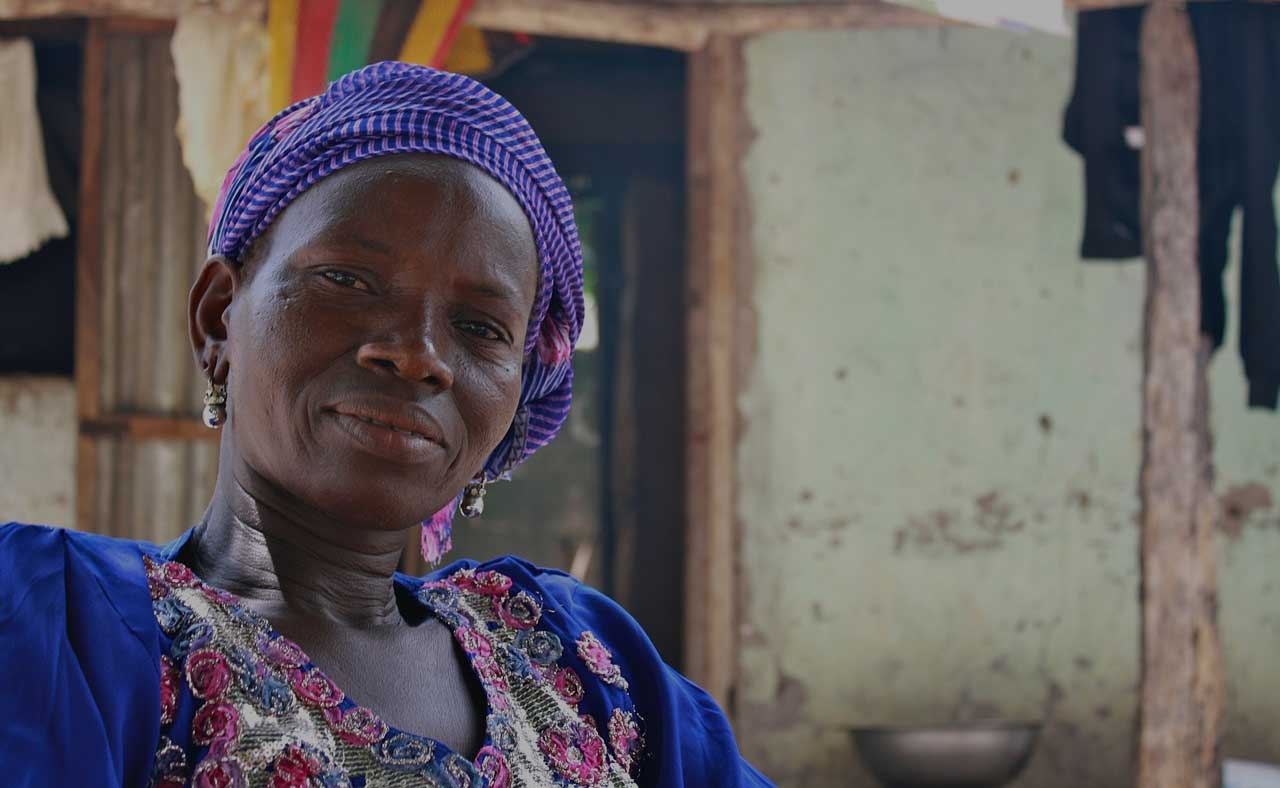 As a global community, we’ve made great strides toward achieving the World Bank Group’s goal of universal financial inclusion by 2020. According to the Global Findex, 700 million people gained access to formal financial services between 2011 and 2014. This is equivalent to nearly the entire population of Europe. But the latest numbers from the Global Findex also revealed a startling fact: The gender gap in financial inclusion remains stubbornly intact, with women in emerging economies 20% less likely to have a bank account than men and 17% less likely to have borrowed formally.

Women who lack access to financial services face a number of related obstacles, including lower income and business growth, lower asset ownership – making it harder to borrow – and lower levels of financial capability. These factors, combined with increasing financial responsibility for their households, make enabling women to fully benefit from financial services an important development objective . Recognizing that commercial banks can and must play a vital role in closing the financial access gender gap, the Global Banking Alliance for Women (GBA) made a commitment in April 2015 with a subset of its members – Banco BHD León of the Dominican Republic, Banco Pichincha of Ecuador and Diamond Bank Plc of Nigeria – to provide financial access to 1.8 million previously unbanked women in Latin America and Africa by 2020.


The GBA and its members believe that banks must take a holistic approach to financial services in order to impact women. First developing a strong understanding of their needs and behaviors, and then using that insight to create programs that incorporate not only accessible financial products, but also access to information, education and networks. Through this comprehensive value proposition, GBA banks are making more women see the value of being fully banked  and bringing more female customers into the financial system.

Demographics are driving the business case for serving women well. In the Dominican Republic, women account for nearly 70% of all university graduates, and as of 2010 nearly half of all firms had women owners . Yet a large portion of the market remains untapped: Only 56% of women had an account at a formal financial institution as of 2014 . BHD León is increasing that number through a number of initiatives.  In 2014, the bank developed a platform allowing “mom and pop” stores to act as banking agents. BHD León currently has 300 agents across the country, operating in rural areas commercial banks have traditionally found too costly to serve. To complement this, earlier this year BHD León mobilized a direct sales force to target the unbanked, with great success: 1,562 individuals are newly banked, 64% of them women. Additionally, BHD distributes government subsidies via pre-paid debit cards to more than 225,000 beneficiaries, 60% of whom are women, as part of “Red de Solidaridad.” This program encourages participants, many of whom do not have formal accounts, to use banking services. Also in 2015, to inspire more women to make full use of financial services, BHD launched its “Mujer Mujer” initiative, offering guidance on the best products and services to support women based on four primary areas of concern – education, health, family well-being and business.

In Ecuador – where 33% of early-stage entrepreneurial activity came from women in 2013  – Banco Pichincha is aiming to bank more women business owners. After realizing that the number of women business owners in its portfolio was tapering off as the size of the businesses increased, Pichincha decided to make a concerted effort to target women entrepreneurs who could not access capital. Banco Pichincha was the first bank to receive funding from the Inter-American Development Bank’s womenentrepreneurshipBanking (weB) initiative and, in coordination with EFL, is developing a psychometric model to determine the creditworthiness of customers who lack collateral or were previously rejected based on traditional lending criteria. The bank is also currently testing different financial education modalities for women business owners. Through these efforts, Banco Pichincha hopes to increase access to capital for both existing and new unbanked customers. With more than 40% of customers being women, Pichincha is looking to continue narrowing the financial inclusion gender gap in Ecuador.

Diamond is targeting the unbanked women of Nigeria with a program known as the “BETA Proposition,” developed in partnership with GBA member Women’s World Banking. As Chidinma Lawanson, Head of MSME & Agency Banking at Diamond, explained during the “Banking the Unbanked” panel at the 2015 GBA Summit, the bank discovered that convenience was a primary barrier to entry for many would-be consumers of financial services in Nigeria. In response, Diamond created its own version of a system already well-established in West Africa that takes banking services directly to the customer. Leveraging the concept of “ajo,” whereby agents come to clients to collect a small fixed amount on a regular basis to deposit, Diamond created its own mobile sales and service agents called BETA Friends, providing customers who previously had no formal bank account with access to doorstep banking services. To further address the convenience concern, Diamond introduced a mobile application that enables customers to instantly make deposits and withdrawals, and offers BETA accountholders access to traditional ATM and branch-level service options. To date, more than 250,000 women have opened BETA accounts in a country where only 34% of women had a formal financial account as of 2014.

With every woman these and other GBA banks bring into the financial system, we move closer to achieving the World Bank’s goal of full financial inclusion by 2020. But the numbers show this feat won’t just happen on its own: More commercial banks need to recognize the value of the Women’s Market as a strong business opportunity and start delivering a holistic value proposition that meets women’s needs.

Two billion people worldwide still lack access to formal and regulated financial services. In 2015, the Bank Group with private and public sector partners committed to promoting financial inclusion and achieving Universal Financial Access by 2020.  We've invited our partners to reflect on why they've joined the UFA2020 initiative and how they're contributing toward this goal. This contribution comes from the Global Banking Alliance for Women. #FinAccess2020