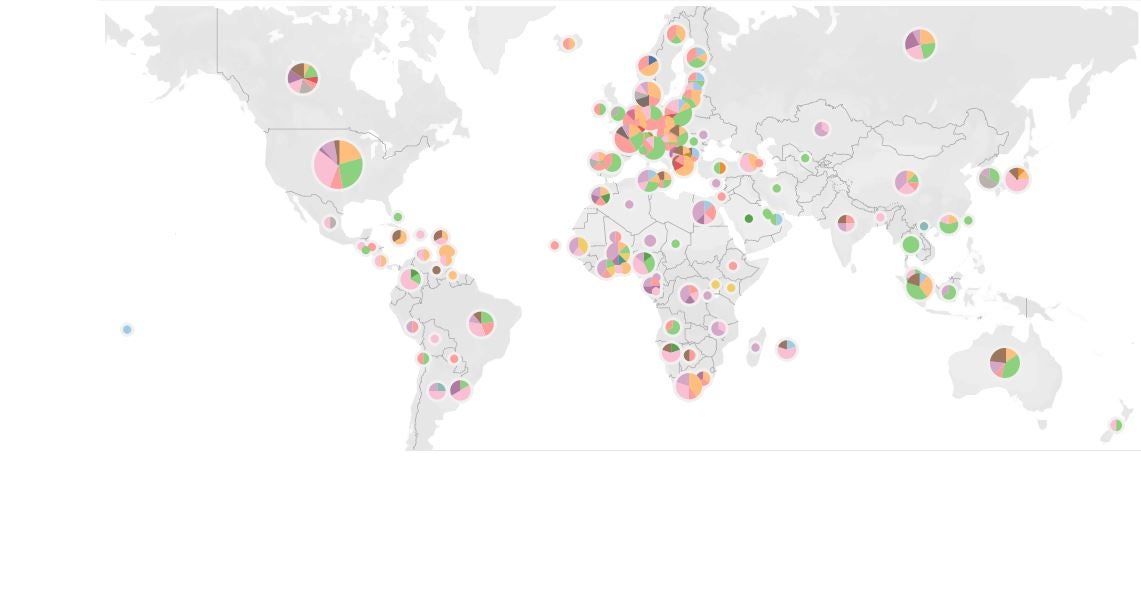 As the coronavirus (COVID-19) advances across the world, governments are scrambling to put together support measures to protect their economies from the pandemic, often in record time. Many have announced packages that include fiscal and monetary interventions, as well as state aid and financial incentives. Although time is of essence, it is important that governments step back and review the basics of state-support measures, their impact, and lessons drawn from other crises—even if the ongoing one has unprecedented features and effects.

The current economic analysis of state aid suggests that some incentive mechanisms that seem beneﬁcial in the short term can be harmful to competition. State aid can swiftly address emergency liquidity needs of companies, for example, yet they might put these firms on an unlevel playing field due to the lack of transparency in the allocation of funds . In the long run, this could lead to less competitive market structures.

It is important to note that state aid encompasses financial contributions by governments or public bodies that confer a benefit to a specific company. It differs from general policy measures that are applicable to all companies and do not grant an undue competitive advantage. Examples of these measures adopted during the pandemic include postponement of tax and social security payments for all companies (in Belgium and India), monetary policy measures (in Brazil and Algeria), and reimbursement for cancelled events.

To ensure that resources are deployed swiftly and that market fundamentals will enable recovery in the longer term, governments should keep some aspects in mind when designing state aid programs:

A few important points to note:

The design of state aid is key to mitigate the negative effects on market dynamics: The level of distortion caused by state aid depends on characteristics such as amounts of aid involved, its objective, type of measures, and recipients—for example, the size and sector of beneficiaries. Amounts of aid that do not surpass a given threshold have a negligible impact on competition and trade. Export subsidies have traditionally been considered particularly distortive of competition. But, given the current context, there have been examples of financial assistance that target companies with export activities in Croatia, Denmark, Thailand, and the United States.

Lessons about state aid’s effectiveness in times of crisis: Assistance from the United States government during the financial crisis—amounting to $14 trillion in 2009—was criticized for undermining market discipline and promoting risk-taking in the long term. In China, lending on favorable terms to state-owned enterprises during the crisis led to overcapacities and created national champions that continue to operate with losses. In contrast, the European Union approved a temporary framework on state-aid control in the financial crisis that aimed at reducing anti-competitive outcomes. In any case, temporary rules launched during the financial crisis provided a blueprint for the adoption of exceptional state aid measures during the COVID-19 outbreak.

Bailouts and nationalizations: For sectors particularly hit by travel bans, such as air transport, governments may need to resort to bailouts or nationalizations. The public interest, including continuity of service, may justify bailouts by the government or transfer of ownership from private shareholders to the public. China has provided cash support to both domestic and foreign airlines to encourage them to restore services during the coronavirus outbreak. Other countries opted measures that have higher potential to distort competition, such as recapitalization, in which the state acquires controlling interest in a company. Examples of recent recapitalization include Norwegian airlines and Cathay Pacific Airways. India is planning a recapitalization of state-owned banks.

As countries take measures to limit the economic impact of COVID-19 in their economies, competition authorities must monitor the effect of these measures to ensure that aid reaches those who need it the most. Reviews of state aid packages and the design of exit strategies are important  to make sure that market fundamentals remain competitive in the future.