For investors seeking opportunities in Vietnam, the rural province of Dong Thap may not be the first location that comes to mind. Located in the southwest corner of Vietnam, Dong Thap is remote – the nearest airport is a three-hour drive. Road infrastructure is relatively poor, and until recently was complicated by deficient bridges over the Mekong River. It was also known for delayed customs processes that could disrupt supply chains.
With the backdrop of these challenges, why did Japanese firm Kameda Seika choose Dong Thap to establish Thien Ha Kameda, a joint partnership with Vietnam’s largest rice company? On our recent mission to Vietnam, we learned more about Dong Thap’s journey to becoming a favored destination for agribusiness production and exports.

Kameda Seika is not new to Vietnam. In fact, just a few years ago the investor had established a production facility in central Vietnam. However, weak infrastructure services, environmental safety issues related to fertilizer waste, and a sub-optimal investment climate led them to explore alternatives. Dong Thap offered ideal climactic and soil conditions for producing rice, but it was its investor-friendly business environment and active investment promotion that helped it emerge as the most competitive location.

There is little research documenting how local or sub-national investment policies impact jobs and growth. However, the story of Dong Thap suggests that targeted investment promotion efforts can give a location a distinct advantage over competitors, with local people directly benefiting from new investments.

The road to global competition

Beginning in 2014, the People’s Committee of Dong Thap worked with the World Bank Group to modernize the province’s approach to investment promotion. The collaboration helped overcome critical constraints to attracting and retaining investment in the region. In particular, three policy changes have contributed to positive results in Dong Thap: 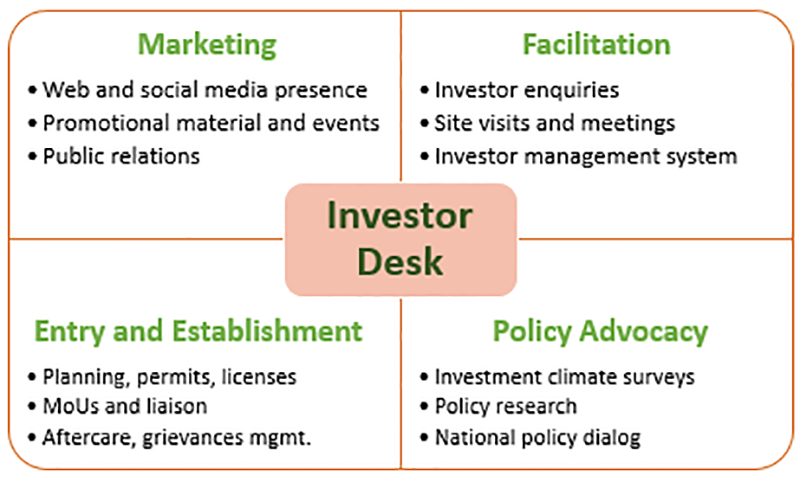 Dong Thap’s investment promotion efforts were instrumental in conveying its competitive advantage to potential investors, such as Kameda Seika. As the local government proactively addressed investor requests and concerns, investors gained confidence in the province as a viable location to do business. Overall, these reforms and the subsequent investment from Kameda Seika demonstrate how investors may be positively influenced by investment policy changes.

Both domestic and foreign investors, like Kameda Seika, have taken notice of Dong Thap’s efforts to relate to investors.

Instituting investment promotion, facilitation, and aftercare services has helped the province generate significantly more interest among agribusiness investors. This is reflected in more than doubling of enquiries and several-fold increase in investment leads. Improved investor perceptions and confidence in the province’s competitiveness has resulted in entry of six new foreign and 42 new domestic investors. Dong Thap now hosts an additional $200 million in investments, of which $138 million is from domestic sources and $62 million is from foreign investors.

The Thien Ha Kameda joint venture went on to establish a modern industrial complex in Dong Thap, which stands out in the rural Mekong landscape. The state-of-the-art production facility transforms domestic high-quality rice into rice crackers for export to the Japanese, South Korean, Chinese, and European markets. The establishment has emerged as a significant contributor to the local economy, adding more than 300 good jobs and locally sourcing production inputs such as rice and oil. In addition to manufacturing for export markets, the firm also features an exclusive production line that manufactures rice crackers for the Vietnamese market, adjusted to consumer preferences and demand. Meetings with the plant manager and team revealed that the firm plans to further expand its production in response to export growth, thereby generating an additional 200 jobs. 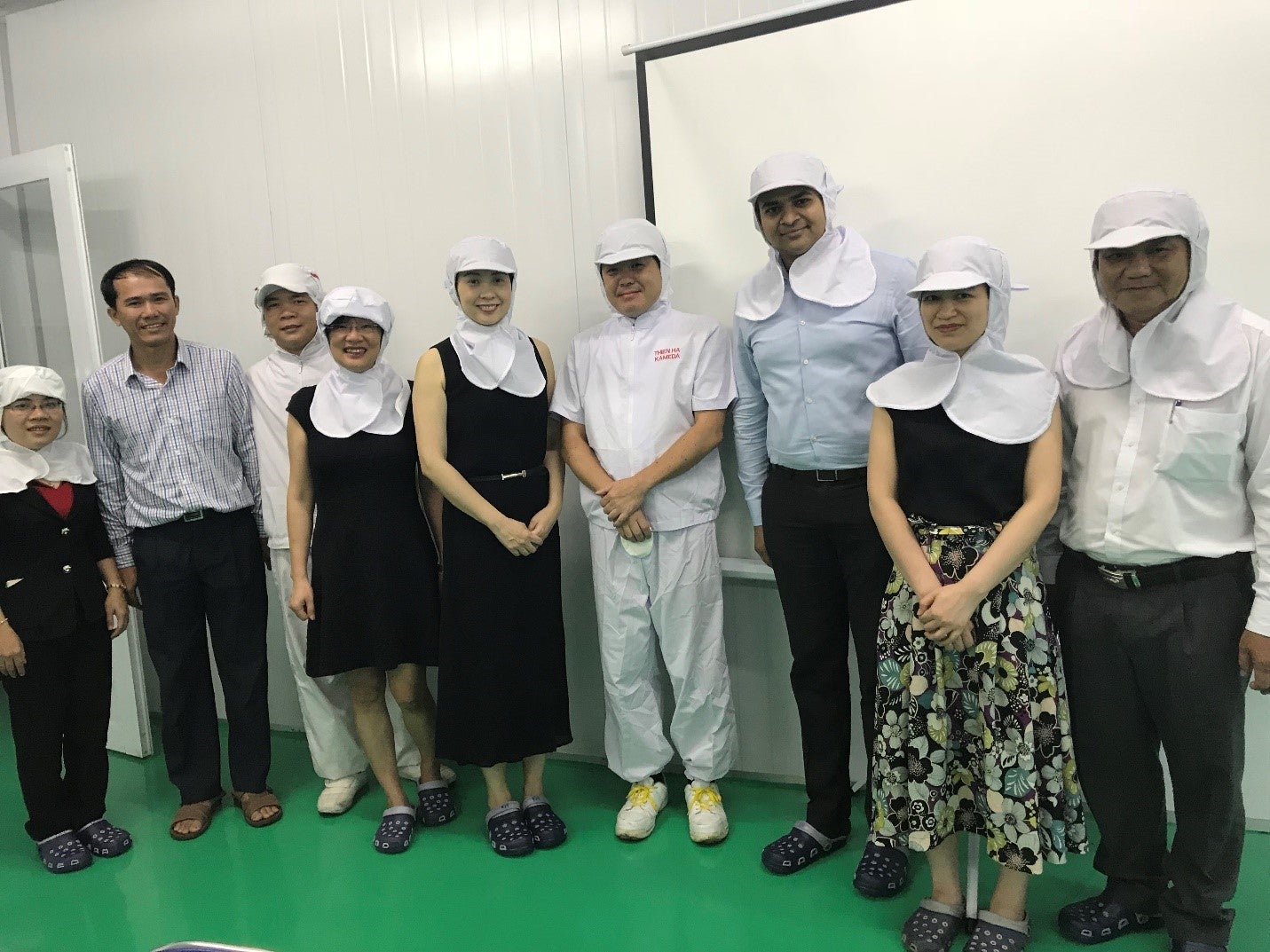 According to cross-country survey data from the Global Investment Competitiveness (GIC) Report (2017/2018),  investment promotion and investor services are important for economies that face higher hurdles in attracting investors. The report also suggests that investors place more value on operational services rather than start-up assistance. Dong Thap’s experience demonstrates the relevance of these findings. For this remote province in the Mekong delta, proactive investment promotion has lowered information barriers and has translated into competitive positioning among foreign agri-processing investors. The province’s approach to proactive investor services and relationship management, in addition to entry and establishment support, has allowed it to emerge as a preferred investment destination. A result that would have been unimaginable less than four years ago.
Topics
Financial Inclusion
Financial Sector
Macroeconomics and Fiscal Management
Competitiveness
Countries
Vietnam
Regions
East Asia and Pacific