Why the developing world can succeed in digital manufacturing

Today I’m taking part in a World Bank Annual Meetings event that focuses on a very important question: How can developing countries continue to excel in manufacturing? 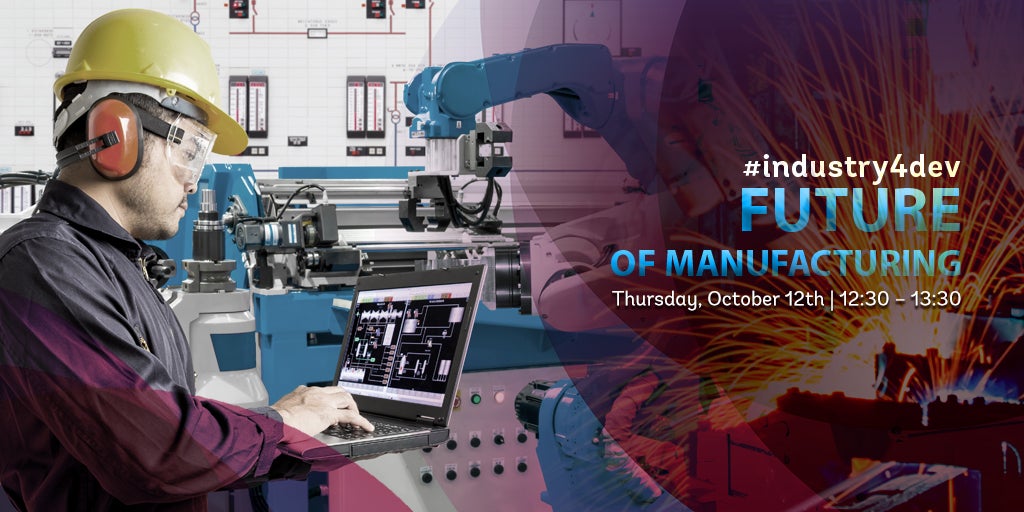 In growing from a Munich startup 170 years ago on this very day to a company with more than 200 manufacturing facilities worldwide, Siemens has witnessed manufacturing fuel development, create jobs, and help lift people out of poverty. Our global footprint is linked to more than 2 million jobs throughout the developing world.

But we also see firsthand manufacturing’s evolution as captured in the World Bank Group’s new report: Trouble in the Making? The Future of Manufacturing-Led Development. The report points out a trend that deserves our collective attention: inexpensive labor costs – something developing countries have traditionally offered to attract manufacturing – are not as sought after as they used to be. Now the bigger influencer is a manufacturing location’s ability to take advantage of new technologies.

In manufacturing today, global competitiveness is driven by speed to market, and that speed is being defined by digitalization. Features of the new digital manufacturing plant – from industrial automation, to virtual design and advanced data analytics – are changing how the world does business.

That said, the perspective I’ll share today is pretty straightforward: Digitalization is actually an equalizer.  In these disruptive times, the manufacturer that gets to market faster could easily be a start up over an established player. It could easily be a developing nation, too. I wouldn’t write anyone off.

Here are two reasons why:

Localization transfers high-tech industrial knowledge: You cannot succeed as a global company without succeeding locally. When Siemens built a new factory in Chengdu, China, we used our most modern factory in Germany as a blueprint. Nearly all of the workers running the factory, though, are Chinese. In Algeria, nearly all of our 500 employees were trained in Algeria. In Egypt, where we launched a megaproject focused on electricity infrastructure, Siemens has established a technical education center to train 5,500 Egyptian technicians and engineers. Turkey, where Siemens is building a new manufacturing plant, also uses our automation technology across its various industries. In other words, we shouldn’t underestimate how much high-tech industrial knowledge and infrastructure has already been transferred country to country across manufacturing nations. 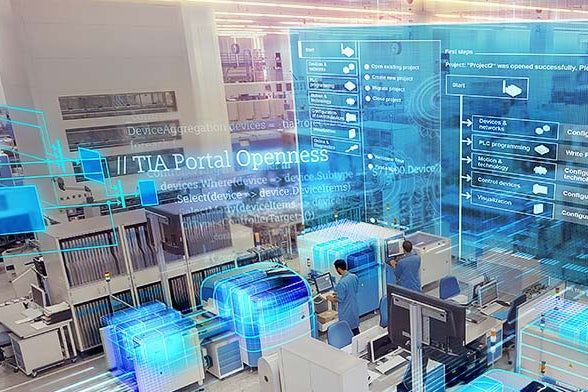 Digitalization can lower barriers to entry: In the digital economy, artificial intelligence and data are the most valuable raw materials in the world. These resources are accessible anywhere. Manufacturing used to be exclusively a rich person’s game with high capital requirements. Now, to manufacture something, you just need a desktop or tablet to design something and a 3-D printer to make it.

Lastly, I’ll share one piece of advice: To succeed in manufacturing today, companies and countries alike need to invest in technology, yes, but also in people.  I know there’s now a widely held view that automation eliminates jobs. In reality, it changes jobs.

Siemens has expanded our German apprenticeship model to more than 20 countries, including in Africa and Asia. And we think this model is applicable throughout the world. In the developing world, especially, it can speed the creation of a talent pipeline with the skills needed for the specific manufacturing that takes hold locally. It also will put workers on a faster track toward higher wage jobs – that, in turn, fuels consumption of manufactured goods.

This also ties back to the idea of digital as an equalizer. There’s a famous TED talk by Indian educator Sugata Mitra in which he talks about an experiment he conducted in a slum in New Delhi. He cut a hole in a wall and filled it with a computer that had an internet connection (and a hidden camera). Children not only discovered the computer and started playing with it; before long, they had learned how to use it and were teaching other children how it worked.

This shows us that digital talent is universal. It only needs an opportunity to flourish. Manufacturing training sites will need to have machines, for sure. But access to tablet, a computer center, an internet connection – or virtual reality equipment, like we use at Siemens to train technicians – could prove to be an equally transformative resource.