Foreign investment growth in the Belt and Road economies

A major objective of the Belt and Road Initiative (BRI) is to reduce the time and cost it takes to transport goods and people across BRI economies. Many of these countries face serious gaps in infrastructure, especially related to trade and investment.

Over the last decades, foreign direct investment (FDI) in BRI economies has risen significantly. This rise in FDI inflow has come from a variety of regions, in particular, East Asia Pacific. China alone now accounts for 20% of the total FDI inflows in BRI economies. However, new research by Chen and Lin (2018) shows that there is still potential for further growth. 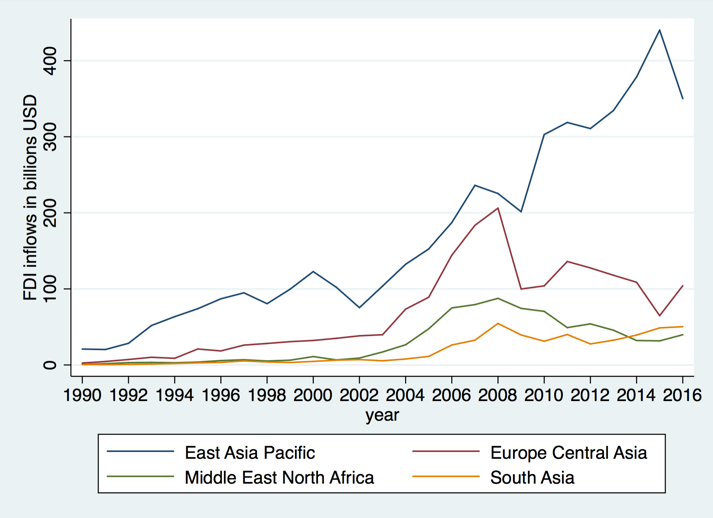 The answer is positive - the proposed BRI transportation network, by reducing overall travel times and transportation costs, can pave the way for additional investments and increased GDP growth, but the magnitude of the effect varies significantly across source and destination countries. 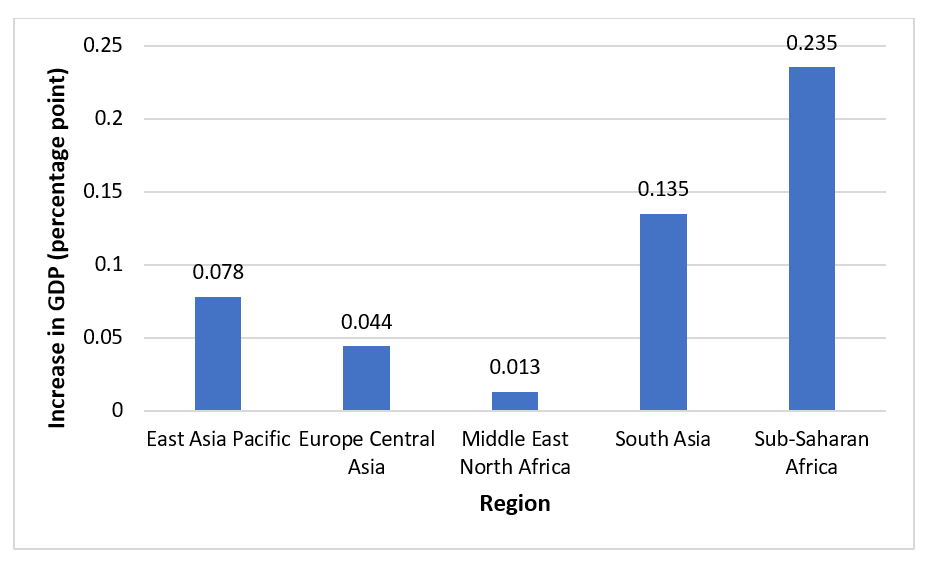 The findings suggest that initiatives aiming to improve physical infrastructure should take into account the differences in the expected returns across projects and geographic areas. The positive effects of infrastructure investment can be magnified when accompanied with an improvement in business environment. The BRI transportation network can also stimulate growth in non-BRI countries in the same region through a network spillover effect.
Topics
Competitiveness
Trade
Countries
China
Regions
East Asia and Pacific
Europe and Central Asia
South Asia
The World Region
Series
Belt and Road Initiative