Building trust and improving the business environment: A win-win proposition 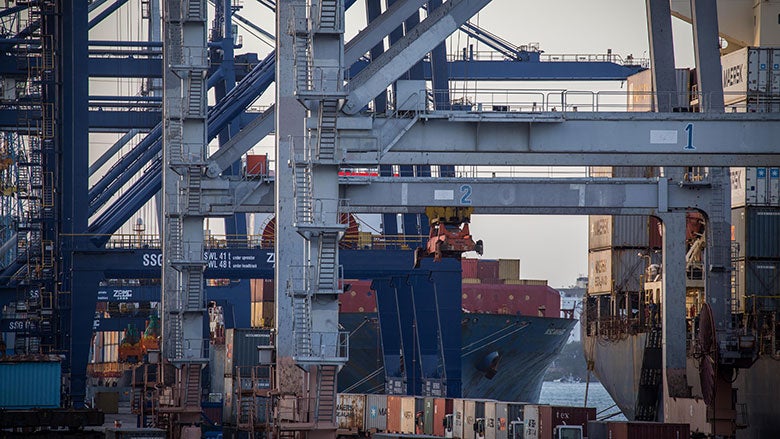 Since the Edelman company began tracking trust with its Trust Barometer, never has the world seen such an “implosion of trust.” In 2017, two-thirds of countries fell into “distruster” territory with trust levels of below 50 percent. Governments are now distrusted by investors in 75 percent of countries, and the same  is the case for business in 46 percent.

To paraphrase the American essayist Ralph Waldo Emerson, “distrust is very expensive.” If you apply his thought to policymaking in the field of economics or the business environment, one quickly realizes that the lack of trust between the government and the private sector can indeed be very costly.

Governments, unwilling to engage with the private sector, will use their state authority to impose policies and regulations that may have a negative on the business environment, subsequently increasing the level of distrust in the government. A direct result from this will be the withdrawal or cancellation of planned investments in a country, and a further deterioration of the economic outlook. Investors abhor political risks associated with government actions and unpredictability. This vicious circle of distrust will affect the overall economic environment of a country.

In Tanzania, the relationship between the government and the private sector has seen better days. As the latest World Bank edition of the Tanzania Economic Update indicates, “concerns regarding the business environment persist.” Recent government actions have had a mixed impact on the business climate and on investor confidence (actions such as tax collection, delays in VAT refunds, the proliferation of regulatory authorities, licenses, and so on.)”.

To its credit, the Government of Tanzania has taken positive actions towards re-engaging the private sector, with President John Magufuli’s office, the Ministry of Industry, Trade and Investment, and the Ministry of Finance and Planning, having held joint discussions with business in the last few months.

PPD is not new in Tanzania. The Tanzania National Business Council (TNBC) was created in 2001, with the private sector co-chairing the Executive Committee with the Chief Secretary of the Government. But, while the legal foundation and the structure of PPD was laid out years ago, its operationalization remains weak. To overcome the ad-hoc nature of the meetings held between the government and the private sector, a review both of its mechanics and of the capacity of the main public and private actors deserves renewed and urgent attention.

The emphasis of the PPD process should be on the work at the technical level that will help identify, prioritize, and implement key pro-growth reforms. The National Council, chaired by the President on a bi-annual basis, should be the high-level event—the one where decisions emanating from  work downstream are announced, and where strategic orientations for the future of the country are presented.

While Tanzania’s economic growth has softened and the trust between government and private sector wounded, policymakers and business leaders alike should leverage the existing public–private dialogue framework that Tanzania had the judgment to create years ago, to improve the business environment. There is a momentum to strengthen and streamline the PPD process to restore trust between parties and deliver better pro-growth economic reforms for the benefit of all Tanzanians. Who does not like a win-win proposition?

This article was also published in The Citizen, The Guardian, and Mwananchi newspapers in Tanzania.