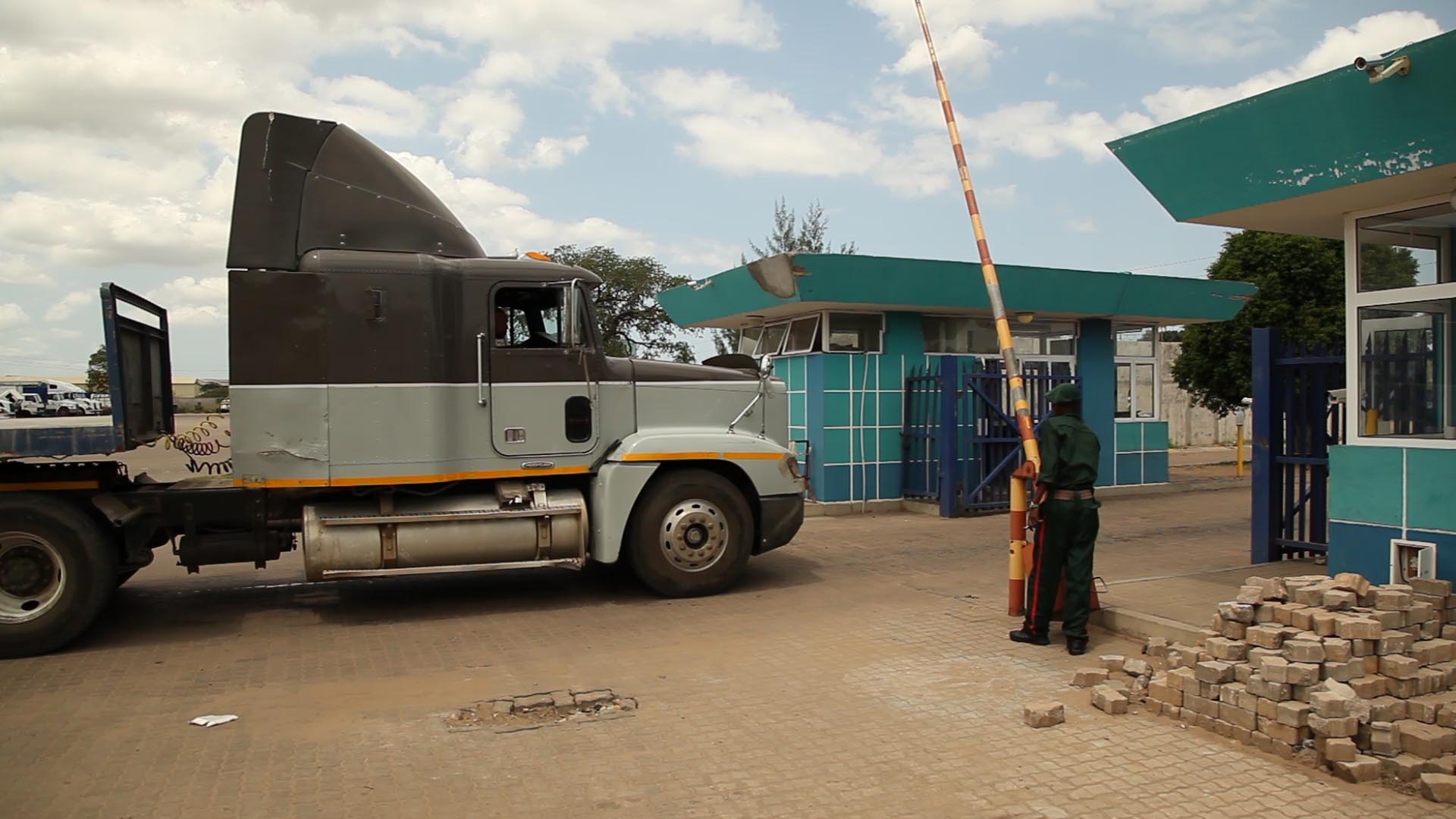 For economists, it is borderline redundant to say that corruption has economic origins—classic and contemporary work has long held the belief that higher salaries are better for corruption. Due to the obvious difficulties of doing real policy reform in developing countries however, researchers and policy makers have seen little evidence that sheds light on this statement; especially in African countries where salaries are often low and where corruption is still a great concern.

Based on my ongoing research jointly with Jeremy Foltz, I believe that higher salaries can actually worsen corruption.

Petty corruption in West Africa stifles economic activity on transportation highways. Ironically, these roads were created to allow countries like Ghana and Burkina Faso to reap the celebrated benefits of international trade. However, while economists tend to spend much effort—as we should—on tariffs, quotas, and other economic barriers, petty corruption is teaching us that trade barriers can be political as well.

The problem is that police and customs officials as well as others extort bribes from drivers as they travel to and from ports, often exploiting the fact that to be a commercial driver is nearly synonymous with being in a constant hurry to reach a destination.
For drivers, the easier option to save time is to grit their teeth and comply just to get past the stop—and then likely to face the familiar feeling of disappointment at the next one. An official might ask for a little gift or “dash,” another for a little something to prevent the wind from blowing the driver’s license out of the officer’s hand. Whatever the colorful expression, Ghanaian citizens have always known that low standards of living may have helped petty corruption to gain traction over time. Ghanaian governments have been trying to set up reforms to help improve the welfare of police officials with much difficulty over the years.

All of a sudden, on July 1, 2010, it became a great thing to be a policeman. Thanks to a new policy reform, the salaries of police doubled overnight. As one can imagine, not everyone in Ghana was happy about this—several unions across the health and other public services demonstrated and threaten to strike in response. It was believed that this very generous policy would rule out the collection of bribes on the highway and render them unnecessary. This logically-consistent proposal gained traction as much of the country hoped that at least this good would come of the policy.

For non-police officials in Ghana as well as officials in Burkina Faso, the absence of raises allowed us to see what the policy change meant for bribery in a simple quasi-experiment. Using surveys given to truck drivers traveling on the route linking Ouagadougou, (the capital of Burkina Faso) to Tema, (a main port in Ghana), we analyze detailed information on what amount was given to what official, and how long a bribe encounter lasted. Since our data enveloped the salary policy, we could explore what effect the initiative actually had on bribe behavior and outcomes.

To our surprise we found the opposite of what most Ghanaians we talked to—and to be fair, much economic theory--anticipated. Not only did the police spend more time shaking down drivers after they received higher salaries, but they took significantly more money after receiving higher wages. Instead of leading to a more (if the reader would permit us) civil police force, the higher salaries seemed to give them a higher appetite for corruption. Although we were initially encouraged to spot a parallel increase in the number of trucks that didn’t pay bribes, we were disheartened to realize that bribery  did not actually change. This was partly because the police salary change also increased the number of road stops on the highway. Arguably worse, the aggregate bribe cost of the trip significantly rose following the salary increase.

At the World Bank ABCA 2015, one thing which appeared to resonate with the audience was the sad fact that the drivers in our data had all their papers in order every time. So any amount extorted couldn’t be explained by being the fault of the driver in any way. The ABCA audience also seemed to agree that a critical missing piece was having stronger institutions and monitoring environments for the police.

Instead of a straight-forward conclusion, petty corruption raises an interesting policy dilemma: should corrupt officials be paid properly because it is the right thing to do, or should the negative consequences be kept in mind as well?
Although more research is needed to move this discussion forward, we believe that policy makers in Africa would do well to think about the problem more holistically.

This is the first in a series of guest blog posts based on papers presented at the Annual Bank Conference on Africa 2015: Confronting Conflict and Fragility in Africa.
Topics
Trade
Countries
Burkina Faso
Ghana
Regions
Africa Interesting reading. We have the same problem in Afghanistan. I think it should be the greatest lesson-learned for the World Bank itself; as most of its programs in countries like Afghanistan are designed with the belief of "higher salaries, less corruption" but they have always been not only a waste but also counter-productive and a good source of corruption for the hiring boards of such programs.

I strongly believe higher salary will reduce the corruption and it is very much applicable in rural india where lot of government employees bribe because they get very low salary and their job is for a very limited period I.e no job security and it is also applicable to urban india too.

Interesting reading. I agree with your view, salary raise must go in parallel with strong monitoring and enforcement institutions. Moreover what is required is to simplify the rule book for clients/citizens and make them known to general public. Citizens' oversight forums can prove helpful to both authorities and clients/citizens. As you suggest, holistic approach would be needed.

My conclusion will be: Low salary definitely pushes for corruption but simply increasing the salary may not reduce corruption. Nepal's business people informed me that during King's regime in 2005 when army was deployed in corruption prone pubic offices (custom, transport) there was reduction in the frequency of corruption (number came down) but with army, corruption risk went up and they have to pay more bribe (size of bribe went up). Sounds like there is a trade off between frequency and pay-off of the bribery. You might be facing similar situation in your experiment.

The opening line tells all "For economists, it is borderline redundant to say that corruption has economic origins ..."
Corruption is a cultural trait. Economists like to think that all human activity can be explained by mathematical models. The solution to corruption is cultural not economic. Religious adherence to political correctness by the Bank and most intellectuals blocks a honest analysis of corruption. For instance, I can say that corruption is endemic in Africa, but if I say that Africans are corrupt ... well that is offensive and I would be pilloried as a racist.
We need to be honest with ourselves and break free from PC strictures that prevent real solutions which would be considered neocolonist at best.

Similar cautionary note in two public hospital studies of corruption. In Argentina (Schargrodsky), no relationship between wages and corruption (measured as higher than predicted payments for hospital supplies). In Venezuela (Jaen & Paravisini), higher wages were associated with higher corruption. Both studies published in Savedoff & Di Tella "Diagnosis Corruption" (2000). The relationship is not simple and your study is further demonstration. My simple conclusion from the hospital studies was that raising wages in a generalized situation of impunity is likely to have no effect. One hypothesis for Venezuela was that the high wages for procurement officers was actually a symptom of a corrupted system - hospital directors would give procurement officers high salaries as patronage and allow them to take kickbacks and bribes in return for a cut of the proceeds. Sad. But also a very important lesson to learn when trying to promote better corruption-reducing policies.

Here comes the role of institutions!