Preventing violence: The role of inclusion in initiating and sustaining peaceful transitions 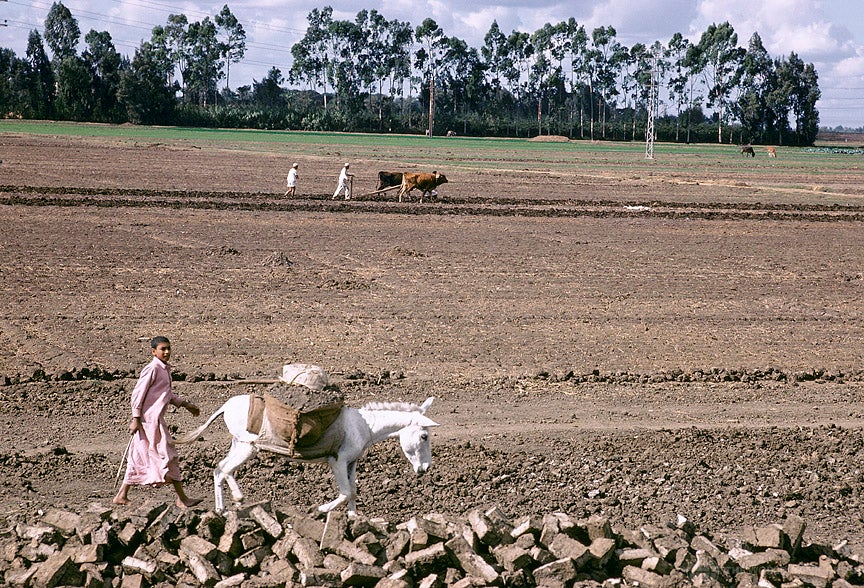 Can inclusive approaches prevent the escalation or recurrence of violence, as the subtitle of the recent UN–World Bank report, Pathways for Peace, suggests? If so, how? And what are the pitfalls of inclusion? Qualitative case study research conducted at the Inclusive Peace and Transition Initiative (IPTI) offers answers to these complex questions.

In 2011, after violent, large-scale protests led to the ousting of long-term Egyptian President Hosni Mubarak, a National Dialogue was convened to plan the country’s political transition. This set up was, at least formally, explicitly designed to be inclusive. It gathered a wide range of political actors and civil society organizations, and was tasked with discussing political reforms, social and human development, the economy, and the country’s foreign relations.

A constitutional reform process and presidential elections took place in the following year, but a new political crisis erupted, revealing sharp divisions between proponents of an Islamic Egyptian state and those in support of a secular state. Other forms of public participation were attempted, such as public decision-making and consultations, but they did not prevent a new escalation of violence. The armed forces carried out a coup d’état. A period of upheaval ensued, with a new conflict between government forces and groups allied with the Islamic State, and a sharp rise in conflict-related deaths.

Could Egypt’s National Dialogue have averted the escalation of violence? Cases such as South Africa’s transition from apartheid to democratic rule indicate that the inclusion of a broad set of actors can indeed contribute to building sustainable peace. Similarly to Egypt, protests, turmoil, and armed violence overshadowed the first attempts to negotiate an agreement. However, work was sustained beyond the immediate negotiation period through a sequenced approach that combined a broad-based negotiation process, consultations, public decision-making, and various inclusive commissions. Together, these finally paved the way for an inclusive political transition that prevented the recurrence of large-scale violence.

The political transitions in both Egypt and South Africa entailed inclusive arrangements that have contributed to a more peaceful transition in many other cases. IPTI has drawn on a unique qualitative dataset of peace and political transition processes to carry out comparative research on 47 prevention attempts in 34 countries, which suggests that the inclusion of a broad range of actors beyond the principle conflict parties is vital for preventing violence and sustaining peace.

In cases of popular protests and incipient violent conflict, inclusive arrangements can bring grievances from the street to the negotiation table. Where violence has already developed into full-fledged armed conflict, inclusive arrangements can ensure that a reduction of violence is based on more than short-term military calculations. Such arrangements can set the stage for sustained political reform processes, which, if inclusive, can help prevent the recurrence of violence in the longer term. However, it is important to ask how and under what conditions inclusion can make a difference. How inclusion can contribute to the prevention of violence is influenced by many factors. Our report highlights the international and regional contexts, and particularly the role of international organizations. Hardliners, as well as political, economic, and social elites, often hold critical influence.

Why, then, did the inclusive processes in South Africa and Egypt lead to such divergent outcomes? Our research suggests that in cases where included actors were broadly representative of all stakeholders to the conflict and maintained sufficient independence from the major conflict parties, inclusive arrangements were most likely to contribute to the prevention or reduction of violence. This was the case in South Africa, where, following several setbacks to the negotiation process, a variety of stakeholders were skillfully included. In Egypt, however, the process was tightly controlled by the country’s armed forces, which meant that participants had limited decision-making power and the dialogue lacked broad-based legitimacy.