Keeping it clean: Can blockchain change the nature of land registry in developing countries?

The global economy is constantly exposed to disruptive technologies. Take the example of telecommunications: it was not long ago that everything revolved around landlines. Households would go to great lengths to ensure they were well-serviced with fixed-line infrastructure, while those left out endured long travel times for everyday activities like managing a business or connecting with family and friends. Those days are a bygone era. The mobile phone changed everything. 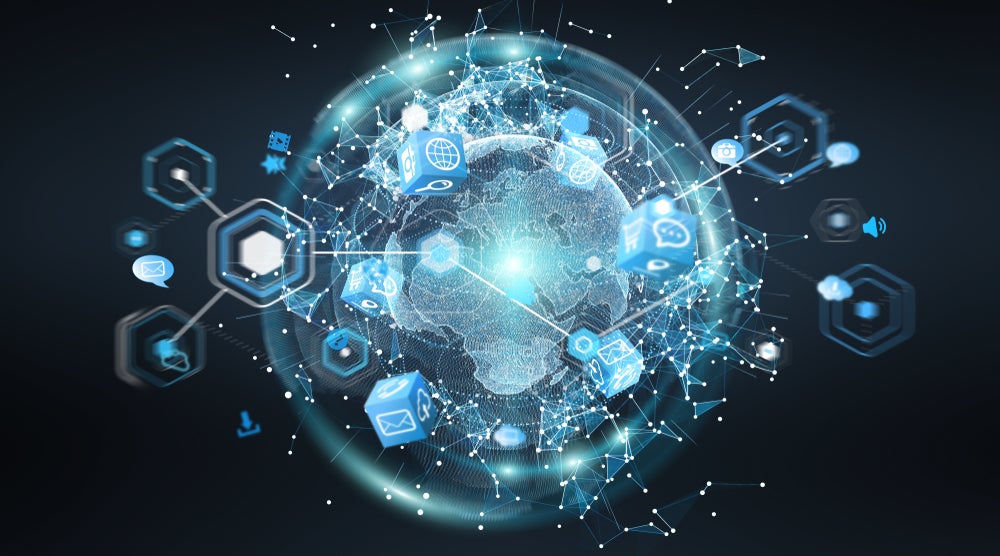 Innovations like the mobile have tremendous potential to improve our society. Governments should therefore nurture and encourage them. In fact, that is the objective of this year’s World Bank Land and Poverty Conference. From the 25th-29th of March, policymakers, practitioners, and researchers are joining together in Washington D.C. to discuss the latest advances in technology and their relevance to land governance challenges in developing countries.

One technology that has garnered substantial attention in recent years is blockchain. It’s now expected that by 2021, the global blockchain market will be worth more than $2.3 billion, with governments looking to apply it to a wide variety of use cases such as voting, taxes, healthcare, and, perhaps most notably, land administration. The question is whether we should be optimistic about blockchain in land markets: will it be a disruptive force or just another failed experiment?

Keeping an up-to-date and accurate registry is one of the biggest challenges for land governance in developing countries. Many countries do not even have a ledger and even for those who do, property records are typically vulnerable to inconsistencies, as well as issues like tampering, damage, and loss. These weaknesses contribute to issues of unclear ownership and tenure, which collectively lock land into unproductive use. Indeed, this is the basis for widespread land titling investments in developing contexts, with the argument that formal titles could instigate productive redevelopment of land by reducing expropriation risks, facilitating market transactions, and unlocking access to finance.

In practice, costly investments in land registration often risk being undone if governments fail to ensure continued use and updating of the system that has been set in place. For example, in Buenos Aires, a large-scale land titling programme in the late 2000s helped unlock significant property investment and tax revenues. However, these gains are now being reversed because 78% of property transfers since the registration programme have taken place informally, thus rendering new and old records inaccurate.

The promise of an immutable ledger

Three features of blockchain are particularly appealing for land registries:


As blockchain could theoretically store all relevant information on properties, buyers, and sellers on an online platform, it could streamline many of the individual and still largely manual steps that are currently used to establish the trust needed to facilitate property transactions. These include contracts with real estate agents, verifying information with the land registry, establishing credit assessments and loan commitments, as well as a range of inspections on the property and buyer before final completion. With blockchain, the trust is embedded in the technology. Participants can see changes to the ledger and access its records in real-time, knowing that the information has been secured and immutable since it was originally added.

Will it work in developing countries?

Despite the promise of blockchain, there are several fundamental challenges for its implementation in all countries that should caution its hasty introduction to land markets. Perhaps the two biggest hurdles are that inputs themselves would have to be accurate and digital. In particular, once data is recorded on a blockchain ledger, it cannot be changed, so it would be critical to cut out registry errors, fraud, and corruption in advance of its introduction. Digitisation is also essential because it permits hashing, which is the underpinning of cryptography. Most developing countries still operate with paper-based cadastres that are largely incomplete, leaving the significant challenge of digitising and updating records to accurately reflect property and ownership characteristics.

This alone means that the implementation of blockchain at scale would still necessitate having to tackle widespread land governance challenges that have plagued many countries for decades. Furthermore, it would also require major investment in public and professional capacity to ensure that such an advanced technology can be properly managed. It is quite easy, therefore, to pessimistically conclude that blockchain cannot solve these issues. However, the example of Buenos Aires shows that it is possible to clean up and digitise the registry. When a city has managed this, blockchain does have major advantages as it can ensure immutability.

As many governments, particularly in developing countries, continue to grapple with land governance and administration challenges, including the digitisation of their registries, blockchain is still a long way from being implemented at scale. However, there may already be potential to pilot initiatives in smaller sub-areas where governments have been able to establish a strong record of land titles. Moreover, the advent of new advanced technologies – such as satellite imagery, GPS, aerial imaging, and machine learning – are increasingly offering new possibilities for digital land records to be completed at large-scale and low-cost in developing countries. These technologies could play a highly complementary role to establishing blockchain registries in the near future.
Topics
Agriculture and Food
Urban Development
Regions
Africa I will read more about Blockchain but in the last Worldbank conference I attended, I was not convinced that it can verify the identity of the person transacting. Especially in countries with a negative registration system. Example when the owner of a property becomes insolvent and now the trustee in the insolvent estate transfers the property.

Another challenge: when the owner pass away and their is an executor transacting.

How is the master key of Blockchain then obtained and managed by the trustee / executor?