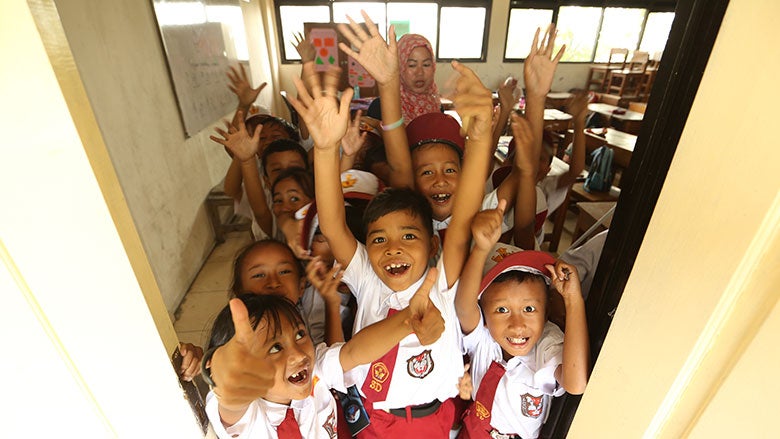 When the Bank did its first social assistance public expenditure review in Indonesia in 2012, the diagnosis was clear. Despite spending significant amount of resources in “welfare”, most of them were through expensive subsidies (fuel, electricity, rice) that were not necessarily benefiting the most vulnerable segments of the society. General subsidies represented 20 percent of total national budget, but household targeted social assistance programs were already making their way, increasing from 0.3 to 0.5 percent of GDP between 2004 and 2010. Still, there was an overall dissatisfaction on what had been achieved, with the Gini coefficient rose by about 6 percentage points in the period of 2005 to 2012.

With more than 27 million people still considered poor and as one of the countries in the East Asia and the Pacific region that has one of the highest income inequality levels, the coverage expansion and social assistance system strengthening is a must. Fortunately, the situation in the social assistance sector has changed dramatically.

An updated Bank report “Towards a Comprehensive, Integrated, and Effective Social Assistance System in Indonesia”, reviews the recent progress and finds the achievements so far. Several rounds of reduction in energy subsidies were achieved, with their share on the budget cut in half. And part of the savings has been reallocated to targeted social assistance program, which reached 0.7 percent of GDP in 2016. Standardized procedures for targeting and identifying potential beneficiaries, drawing on a national registry of around 26 million poor and vulnerable households, the Unified Database (UDB) were put in place for all implementing agencies to adopt.  Most recently, the Government has released the National Financial Inclusion Strategy, which calls for achieving greater financial inclusion by transforming cash-based social assistance payment systems into a cashless system using one single card (Kartu Keluarga Sejahtera).

From the program side, the fee waiver component of the National Health Insurance program has reached 92 million people, up from 76 million in 2012. The cash transfer for poor and at risk students has expanded also by around 10 million students over the same period and the Program Keluarga Harapan conditional cash transfer program has expanded from just under 2 million households in 2012, to 6 million by end of 2016, and expected to reach 10 million by the end of 2017. The subsidized rice for the poor program has reduced its coverage to a steady 15.5 million households and is being transformed through a non-cash food assistance program to improve its allocative efficiency.

But despite having expanded significantly, the current array of social assistance programs does not address all pending challenges, summarized by continuously low pace of poverty and inequality reduction since 2010. Some key risks faced by the elderly or the very young living in poor and vulnerable households are inadequately covered. Further, system integration remains a challenge: 2014 data shows that just a fifth of the 10 percent poorest households in Indonesia has received all the main four social assistance programs that they are entitled to. 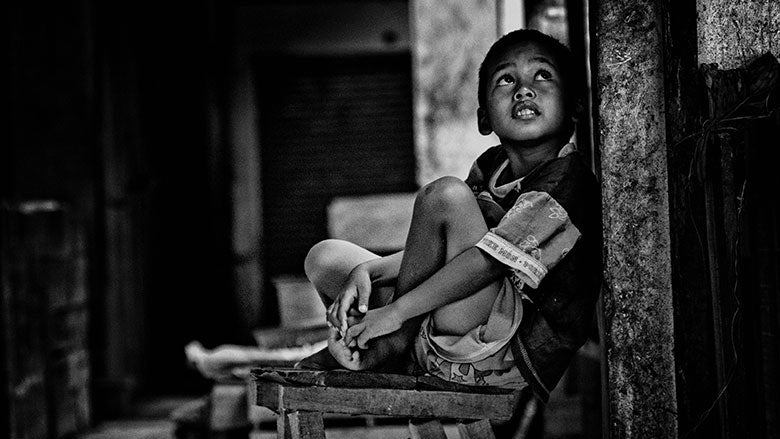 Improvements within existing programs would also lead to a more effective system. Social assistance programs should improve planning to provide benefits at the right time for necessary purchases or investments that households need to make. Program level monitoring and evaluation mechanisms need also to effectively assessing the gaps between the program design and actual implementation, to achieve better results.

So, while Indonesia has been taking great leaps forward toward integrating parts of the social protection delivery systems, there is room for further improvements and innovations. The current agenda toward financial inclusion for instance, has made an important push toward integrating payment systems. While noting that great shifts such as these require time and experimentation to fully evolve, we are confident that Indonesia will get there, sooner rather than later.