Land at the heart of Myanmar’s transition: Part 1 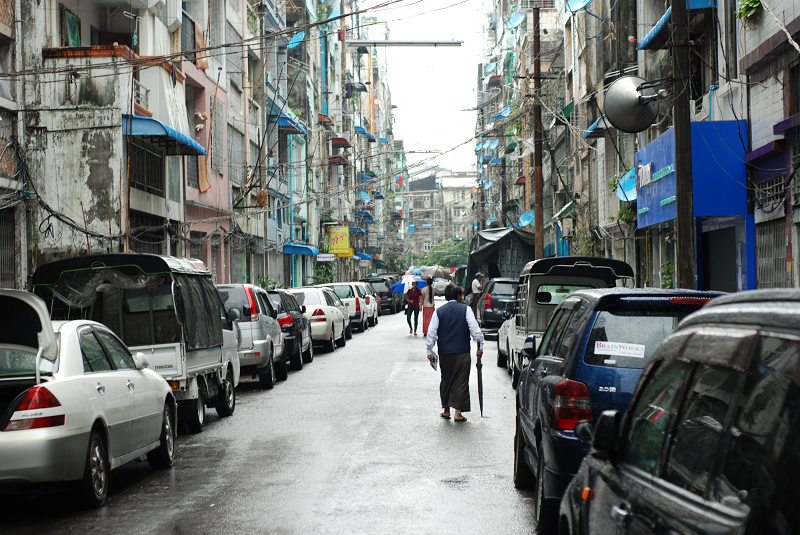 Struggles over land in Myanmar have been a defining characteristic of the country’s six decades of armed conflict.

In the past, government acquired lands for extracting natural resources, commercialized farming, and ambitious infrastructure projects, such as building of the new capital city of Nay Pyi Taw. Today, claims over land acquisition injustices dominate public discourse and the new government’s agenda. In parallel, infrastructure and institutions for land administration and property markets are grossly outdated and weak.

Issues in access, security, and transactability of land are likely to continue taking a prominent role as the demand for land increases in step with growing private investment and economic prosperity. Reaching agreement on land claims, building a robust land tenure system, and land markets will be crucial to the country’s future on a number of fronts:


Encouragingly, the government is moving fast to address long-standing land disputes as well as set the course for well-managed land administration. In early 2016, after two years of structured discussions with civil society groups, Myanmar adopted the National Land Use Policy. This policy clarified the guiding principles and regulatory and institutional framework for land tenure, use, and administration. The preparation of first new laws has started. The government has also established the Central Committee on Confiscated Farmlands and Other Lands, which has already settled a number of cases.

In a forthcoming post, we will highlight some of the government’s major projects and initiatives, and discuss how they work to address the acute challenges identified here.