Three things to know about migrant workers and remittances in Malaysia 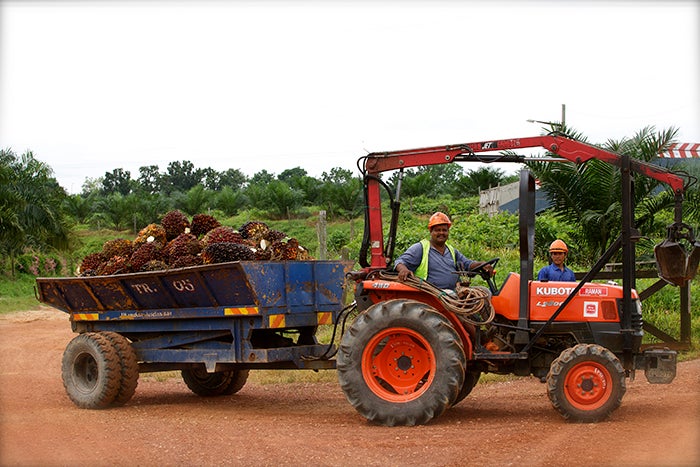 Migrants represent 15% of Malaysia’s workforce, making the country home to the fourth largest number of migrants in the East Asia Pacific region. The migrant population is diverse, made up of workers from Indonesia, Bangladesh, Nepal, Myanmar, Vietnam, China and India, among many other countries.

Migrants have become an integral part of Malaysia’s economy and support their families by sending substantial amounts of remittances to their home countries. In fact, remittance growth by migrants in Malaysia has been dramatic since 2006, with an increase in remittance outflows of more than 500% in the past ten years.

Project Greenback 2.0 Johor Bahru is the product of a partnership between Bank Negara Malaysia (BNM) and the World Bank Group (WBG) to identify migrant workers’ financial behaviors and their prevalent practices and needs in sending money home. Johor Bahru is the first Greenback champion city in Asia after Turin, Italy, and Montreuil, France.

The project has been implemented with many partners including the City Council of Johor Bahru, the Malaysian Association of Money Services Business, the Embassy and Consulate General of Indonesia, the Association of Chinese Small and Medium Enterprises (SMEs) and plantation and remittance companies.

Since its launch in November 2015, a joint Greenback team from BNM and WBG has been engaging with migrant communities who are employed in Johor Bahru City and in plantations within a 50 kilometer radius of the city. A survey was conducted targeting migrants working in these urban areas and remote plantations.

Three things that came up as a result of the survey:

The savings rate of plantation workers is 13% higher than that of urban workers, which can mainly be attributed to the lower cost of living in remote plantations. 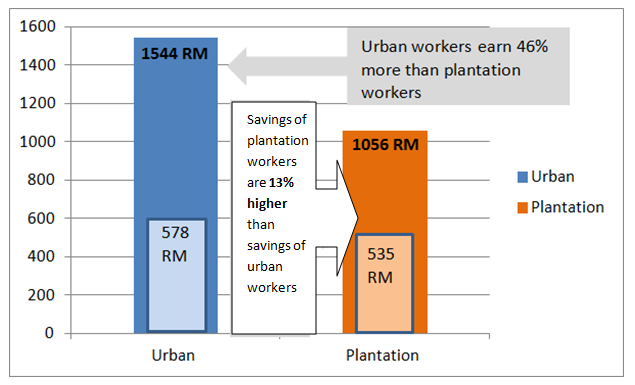 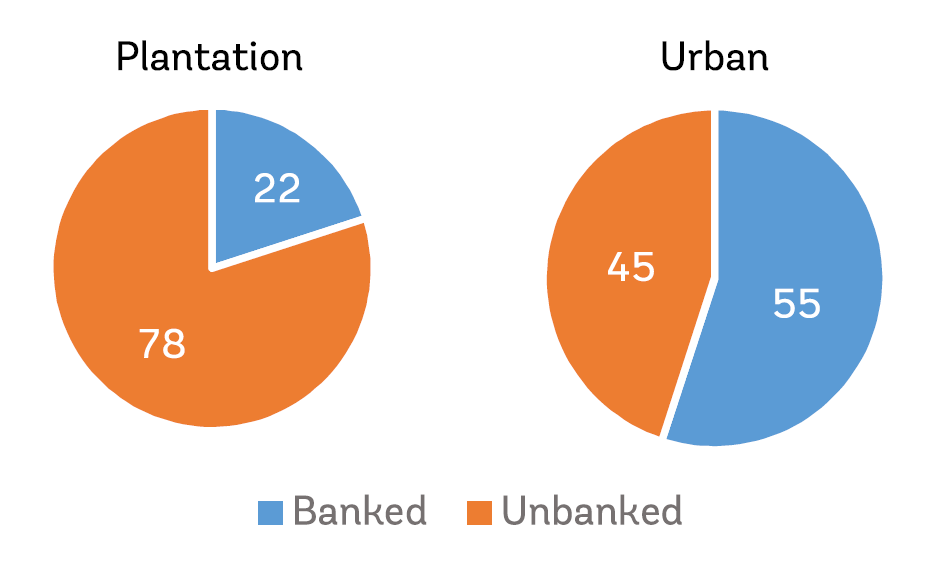 Purchasing basic necessities to support dependents in the home country is the main reason for remittances which typically are sent on a monthly basis.

Generally, the transaction fee is 20 Ringgit or less. However, apart from this transaction fee, workers are less aware of the other remittance costs components, such as the foreign exchange cost and costs charged to the recipient. 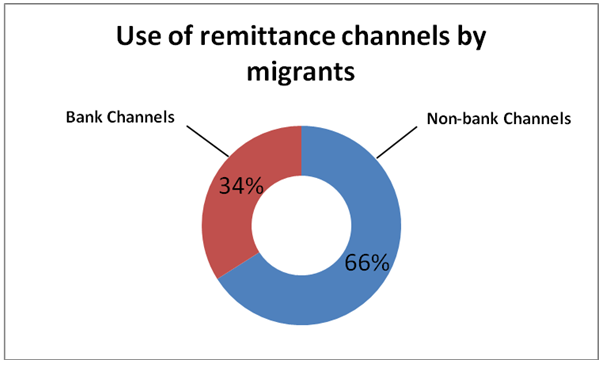 3. Use of information and communication technologies

Among the surveyed migrants, 74% own a smart phone and 90% access the internet through it. These numbers are high and present a tremendous business opportunity for technology driven remittance service providers who invest in educating their consumer base and provide reliable and competitive remittance services.

By issuing the Financial Technology (FinTech) Regulatory Sandbox Framework, BNM acknowledged FinTech as a catalyst for the development of progressive financial services. This framework allows regulatory flexibilities to be granted to financial institutions and FinTech companies to experiment with FinTech solutions in a live controlled environment for a limited period. Through this initiative BNM will ensure that the Malaysian financial services sector keeps up with the paradigm shift in the use of technology in financial services, and therefore continues to remain relevant regionally and globally.

Last but not least, a Greenback 2.0 Pick Remit mobile application was developed which aims to create transparency in remittance prices on a global level. The app aims to help migrant workers make the best choice of services when sending money back home.

The impact of Greenback 2.0 in Johor Bahru has been substantial. Average remittance fees decreased by 40%, from 3.33% prior to December 2015 (Pre-Greenback 2.0) to 2.02% in December 2016. As a result, Malaysia is one of the cheapest remittance-sending corridors in the world today.

Thanks to this type of initiatives, the cost of sending remittances from Malaysia to neighboring countries is expected to decline further. Moreover, a growing number of migrant workers employed in plantations and other remote locations will be able to remit money home through financial institutions thanks to the use of their smartphones. Thus, a larger volume of remittance outflows will be channeled through financial institutions on a secure, efficient, and cost effective manner for both senders and recipients.
Countries
Bangladesh
China
India
Malaysia
Myanmar
Nepal
Vietnam
Regions
East Asia and Pacific
South Asia Consultant in the World Bank’s Finance and Markets Global Practice