On November 1-3, India’s Ministry of Environment, Forest and Climate Change (MoEFCC) and the World Bank organized a workshop in Delhi to discuss forest fire prevention and management.  The workshop brought together fire experts and practitioners from eight countries along with Indian government officials from the ministry and the state forest departments, as well as representatives from academia and civil society.  One of the participating countries, Mexico, has recently transformed its national policy on forest fires. Alfredo Nolasco Morales, Wildland Fire Protection Manager at Mexico’s National Forestry Commission (CONAFOR) shared his insights on what this transformation has meant for Mexico, how it was achieved, and how it may serve as an inspiration for India as the Indian government prepares a new national action plan for forest fires.

Mexico’s forest fire program has operated for more than 70 years. On average, 7,500 fires occur each year, affecting 300,000 hectares of pasture, scrubland, forest, and regrowth. Recently, however, the country has experienced some especially bad years, including in 2017, when fires burned 715,714 hectares and killed 12 people. Extreme climatic conditions and the accumulation of fuels such as dry leaves, twigs, grasses, dead trees, and fallen timber have contributed to especially severe fire seasons. 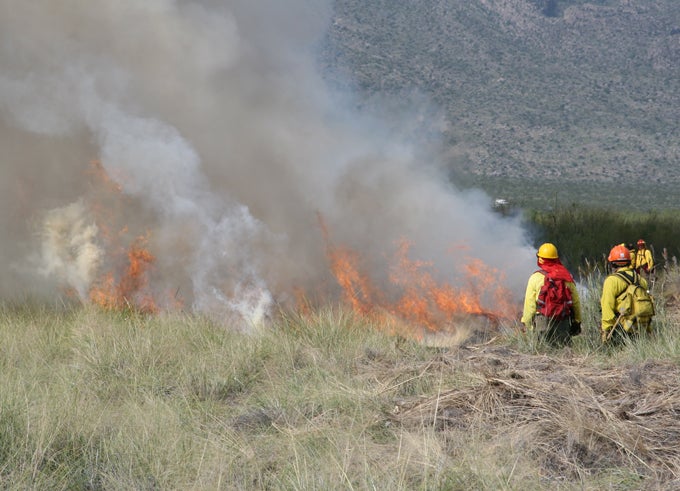 In 2013, the country recognized that the total suppression of fires was not enough and set out to revamp the country’s national forest fire program in the context of a changing climate. An institutional consensus emerged around the need to develop a public policy that recognized the ecological and social role of forest fire, acknowledging that some fires can also be beneficial. Some ecosystems, such as pine forests, are adapted to fire as fire releases seeds from cones and promotes regeneration. Beneficial forest fire can also control pathogens, invasive species, maintain natural pastures, and improve habitat for wildlife. Recognizing the ecological and social functions of forest fire marked the transition from a policy of total suppression of fires to a policy of fire management.

The transition provided a unique opportunity to reform forestry policy while at the same time making improvements in operations under existing laws. The budget did not increase. Instead, the way money was spent underwent an overhaul to strengthen the two fundamental pillars of fire management: better coordination between the three levels of government, and greater participation by society.

Since 2013, Mexico has implemented a range of measures:

All these actions aim to promote sustainable forest management, provide benefits to society, and conserve biodiversity. 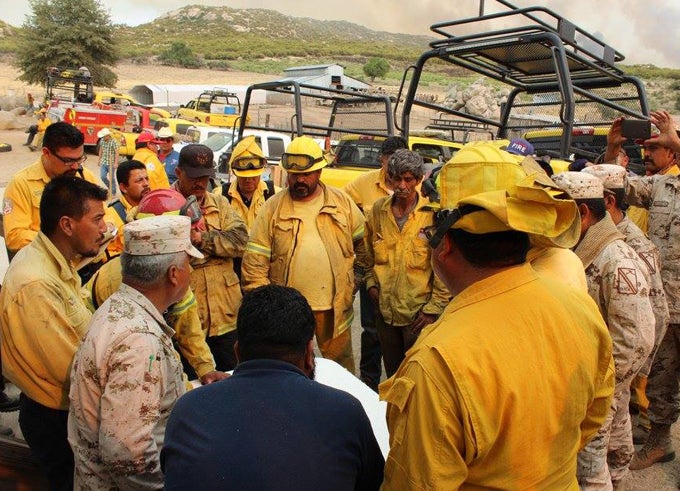 How did we achieve this change?

We did it through a combination of institutional, technical, scientific, and social leadership: 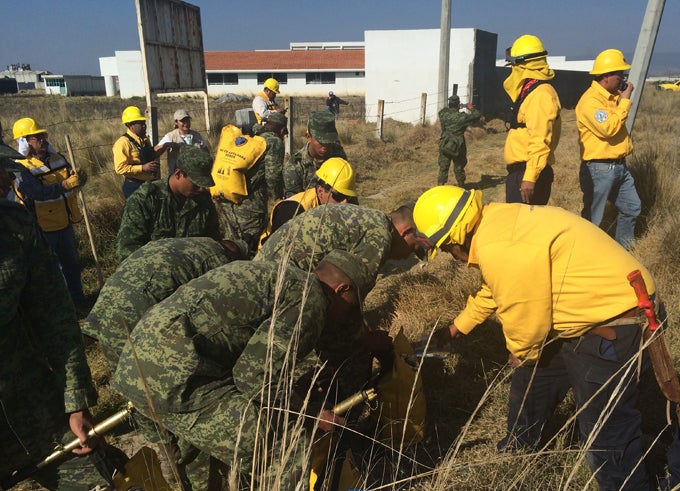 No institution can confront emergencies and natural disasters alone. In Mexico, society and government work now together to protect the safety of people and property, as well as of our forest wealth. However, this effort must be maintained in the very long term.