In Sri Lanka, one of the world’s largest tea companies has become carbon neutral.

From late 2018, Dilmah Tea, a family firm with a market presence in over a hundred countries, began to offer a complete range of carbon-neutral products.

Furthermore, Sri Lankan Airlines, the country’s national carrier, has become one of only six airlines globally to be accredited for its ‘Flygreen’ program. Other companies are hoping to follow.

So, what has Sri Lanka done to make this happen?

With its CO2 emissions increasing by more than 100% over the last 15 years, the country - which is highly vulnerable to effects of climate change - has submitted ambitious carbon-reduction targets under its Nationally Determined Contribution to the UNFCCC.

In Sri Lanka, one of the world’s largest tea companies has become carbon neutral.

One of the ways in which it aims to achieve these targets is through the Sri Lanka Carbon Crediting Scheme (SLCCS).

The scheme - voluntary in nature - allows companies to reduce their carbon footprint by trading domestically in carbon.

Under the scheme, companies can use their efforts to reduce emissions - such as generating clean power from hydro and solar - to earn Sri Lanka Certified Emission Reduction Units (SCERs).

By earning these units, companies can offset their own emissions, or trade their carbon credits with other companies.

Dilmah Tea has already used this scheme to offset a part of its carbon footprint with the help of two mini-hydropower projects on their tea estates in Queensberry and Craighead.

Other tea producers such as Eswaran Brothers and Bogawantalawa Tea Estates have also declared carbon-neutral status through non-SLCCS projects.

Nonetheless, the lack of demand for carbon credits has prevented the program from fully taking off.

Even so, by following a three-pronged approach, Sri Lanka can help ensure that these carbon-heavy sectors do not miss the low carbon development train.

Critically, the carbon-heavy sectors such as transport, electricity, industry, and waste - that have the primary onus of meeting the country’s emission reduction goals - have not yet fully entered the race to reduce their carbon footprint.

The reasons are not difficult to find. They have little to no financial or non-financial incentive to do so.

Even so, by following a three-pronged approach, Sri Lanka can help ensure that these carbon-heavy sectors do not miss the low carbon development train :

First, the government needs to create a better enabling environment that encourages industries to adopt low-carbon or more energy-efficient technologies in their entire value chain.

For instance, reducing taxes and import duties for a wide range of green technologies, or giving low emitters priority in government procurement could encourage the companies to adopt lower-carbon technologies and use more of the SLCCS credits. 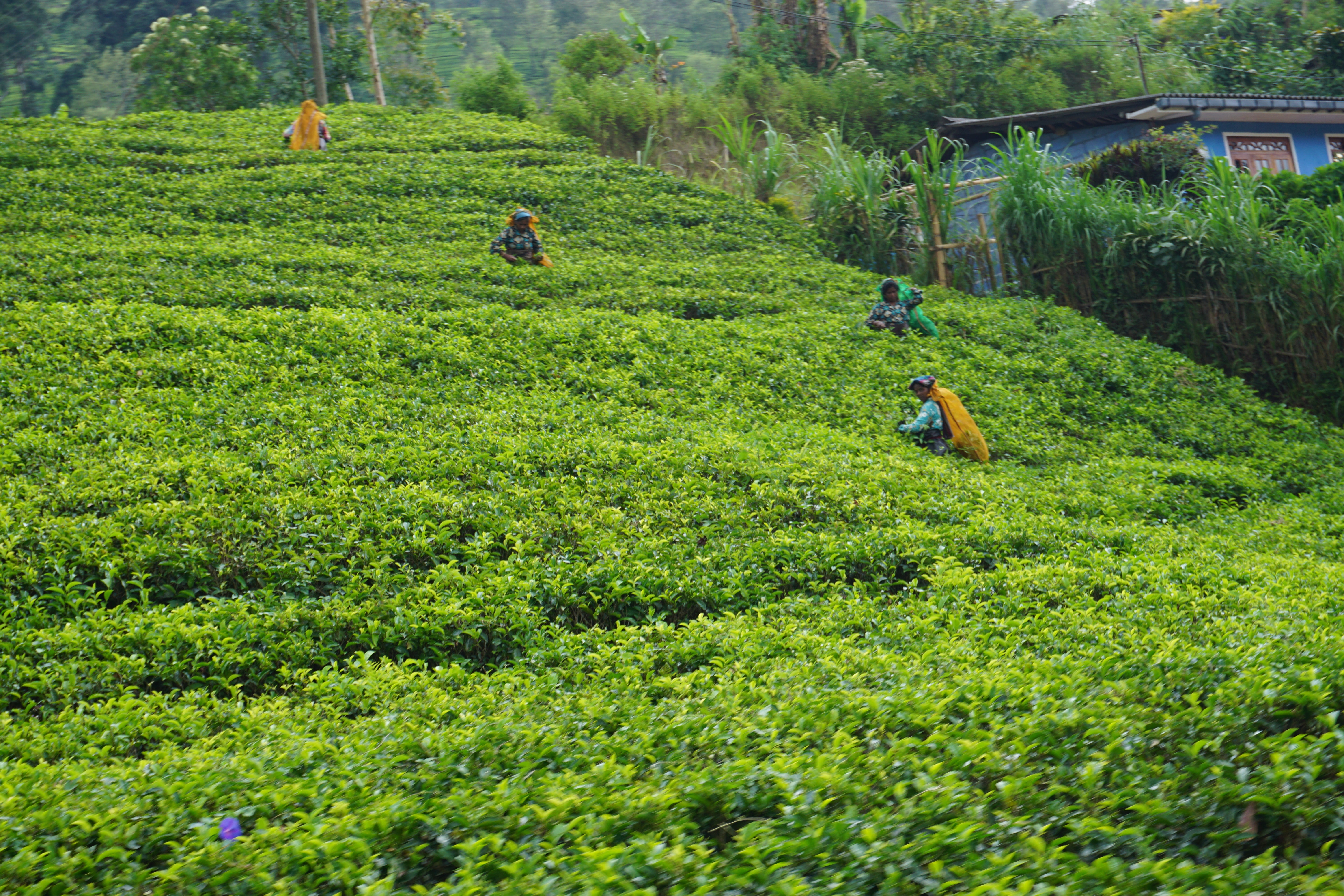 Second, the SLCCS program itself needs to be further strengthened and recognized as a credible scheme in the global carbon market.

For this, the framework for monitoring, reporting, and verification (MRV), and for registry needs to be strengthened and made internationally compatible.

Once the scheme attains high international standards, the SCERs generated from any type of non-export-oriented industries could boost the demand for carbon credits both domestically and internationally.

For instance, companies could be encouraged to use the MRV system at their manufacturing plants and to learn more about the best-available low-carbon technologies that qualify under the SLCCS.

With the right regulatory and policy support, and global initiatives such as the PMR, the exemplary initiatives taken by Sri Lanka’s tea industry could easily be replicated by other companies too.

The world over, countries are gearing up for low-carbon economic development.

The World Bank Group (WBG)’s latest report, “State and Trends of Carbon Pricing 2019” shows that, globally, 57 regional, national and sub-national carbon pricing initiatives have already been implemented  or are scheduled for implementation.

Sri Lanka cannot afford to be left behind. Since 2018, the World Bank’s Partnership for Market Readiness  (PMR) - a grant-based trust fund - has been providing the country with funding and technical assistance for piloting carbon-pricing instruments that reduce GHG emissions.

With the right regulatory and policy support, and global initiatives such as the PMR, the exemplary initiatives taken by Sri Lanka’s tea industry could easily be replicated by other companies too.