Energy storage: A critical piece of the power puzzle 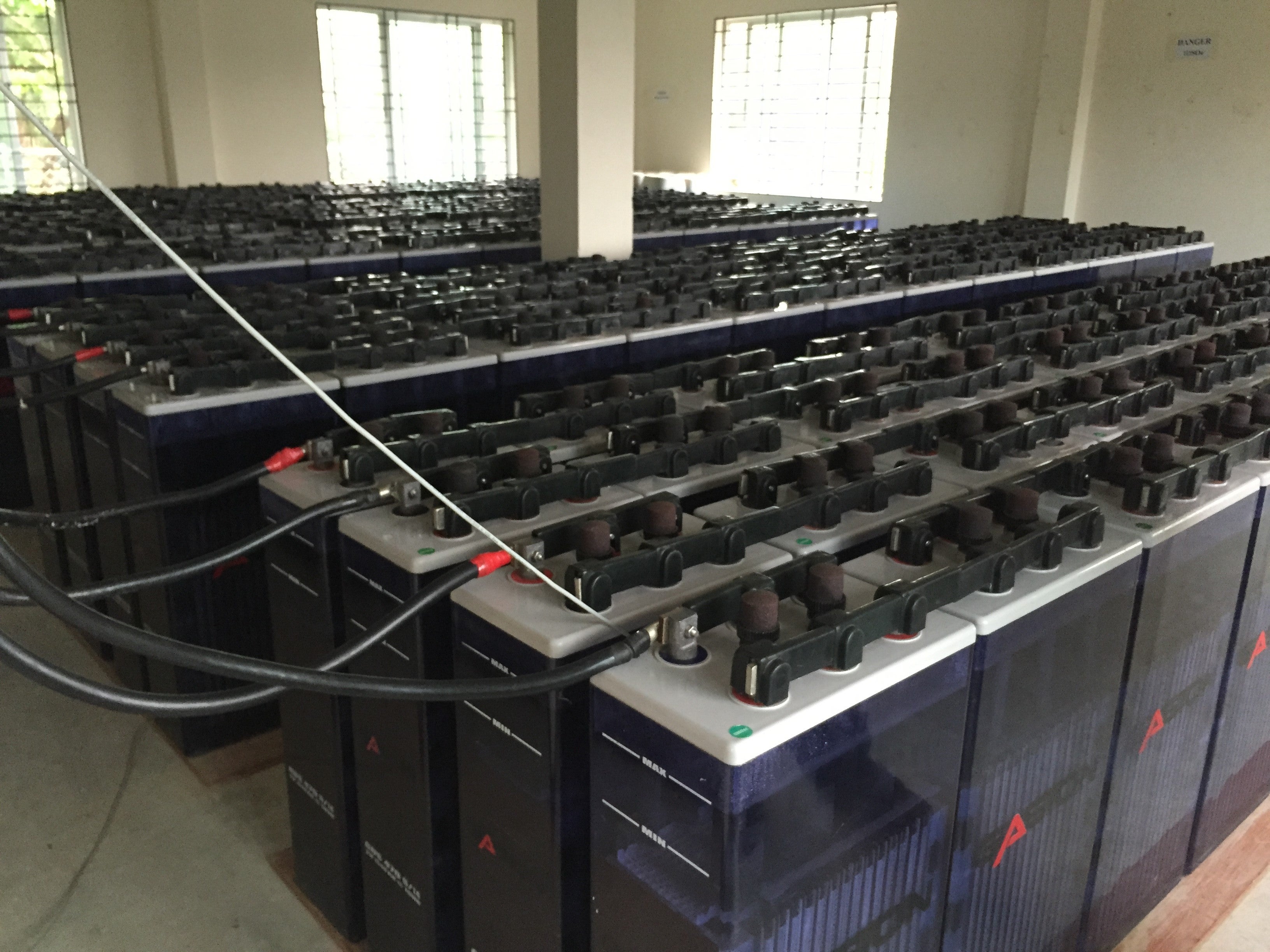 Just months after a historic climate conference in Paris, I can’t help but marvel at how far the world has progressed in the uptake of renewable energy. Take solar power, for example. What used to be a prohibitively expensive endeavor just years ago, is now a household-level solution in many countries. Then there are the record-setting solar auctions in countries like Zambia, the United Arab Emirates, India, Mexico, and Peru.

So what’s the next critical piece of the puzzle in our global efforts to provide sustainable energy for all?

In my view – and that of many others – it is to establish a viable, stationary solution to store energy. While stationary energy storage on a large scale has always been around – hydro energy storage, as an example, is efficient and cost effective – it is tied to topography and difficult to add at will. The cost of batteries has also been a big obstacle to widespread deployment and was a primary reason for the electricity grid to be designed as the biggest real-time delivery systems humans have ever made.

Electrochemical energy storage (i.e. batteries), and to a lesser degree mechanical storage (e.g. compressed air), has been marketed by vendors since around the turn of the decade. At that time, American Recovery and Reinvestment Act (ARRA) funds in the United States funded $185 million worth of pilot projects through the US Department of Energy, which led to the launch of a handful of energy storage start-ups. Several of these first-generation pioneers have since been acquired or have merged with competitors because the economics did not work out at that time, and after the expiration of ARRA, project funding dried up.

But we’ve come a long way since then. In the past four or five years, stationary storage vendors have been subsisting in niche markets -- telecom backup power and island mini grids for example. During that time, they have been perfecting storage technology by improving the life cycle of a battery, making them more immune to harsh environments, evolving battery management systems and, most importantly, relentlessly driving down the cost.

Now, the cost is near “grid parity,” where large storage systems can compete with other grid assets. The ability to store energy will reduce the need for grids or to deliver generated energy in real time to avoid major losses. In addition, the variety of battery and other storage types for Megawatt-scale needs has narrowed down. While new technologies still in the pipeline may fundamentally improve the economics yet again, there is no need to bet on them just yet.

Even with the two main technologies we have today – Lithium-ion and redox flow – the business case is becoming viable. Each has its own pros and cons; have been run in MW-scale size for at least five years now, so longevity and robustness have been proven.

A quick back-of-the-envelope calculation shows the technology becoming viable in more markets. Stationary storage has clearly begun its evolution from a niche solution to a mainstream grid asset. As with solar energy, there is a time lag between getting to viability and mainstreaming storage with commercial partners. We have a role to play in financing first-of-a-kind projects to demonstrate the technical and commercial maturity of stationary storage.

Up next, Part 2: What you need to know about battery costs and three scenarios to consider between now and 2020.