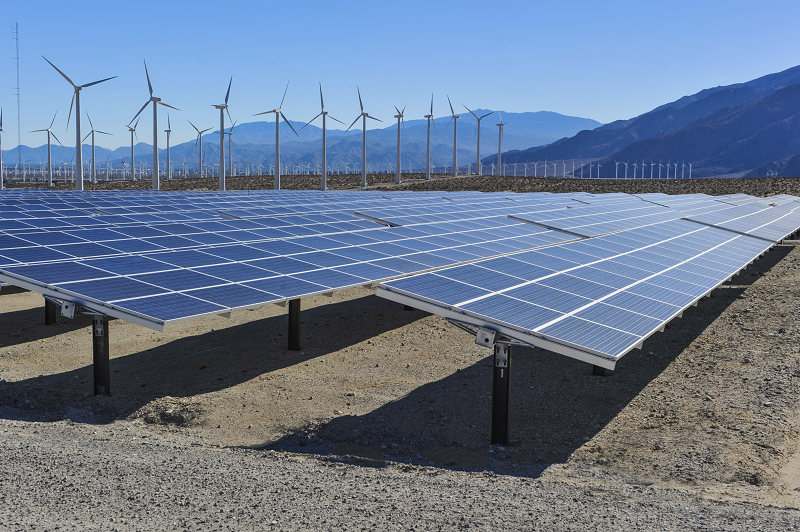 A just-published report by the World Bank’s Energy Sector Management Assistance Program (ESMAP) on the integration of variable renewable energy (VRE) into national grid systems shows once again that adding solar, wind and other forms of VRE does not represent the calamity for grid operators or the high costs that are frequently claimed, particularly in mainstream media. In fact, with proper planning, integrating relatively high levels of renewable energy generation into a large, interconnected grid is feasible at modest incremental cost.

This is important because with the cost of renewable energy continuing to fall, VRE is looking increasingly attractive. Just consider the recent results from South Africa’s renewable energy auctions.

Why then does the discourse around renewable energy continue to view it as a pesky annoyance at best, and a costly gamble at worst? Terms such as “intermittent” and “backup” are often used to pour cold water on the contribution that renewable energy might provide or to question the reliability of solar or wind generation. In addition to the damage they inflict on efforts to promote clean energy, they hint at a very conventional view of electricity systems that is rapidly becoming outdated.

Taking these two particular terms in turn, let us explore them in more detail.

One definition of “intermittent”: “occurring at irregular intervals; not continuous or steady”. When applied to wind power, say, this conjures up the image of a resource that is unreliable and unpredictable. However, modern forecasting means that wind farm output is highly predictable up to several hours in advance. And while a single wind farm will not have a continuous or steady output over a week or a day, lots of wind farms spread all over a country will tend to mitigate this variability—meaning total wind power output can actually be very smooth. The same logic applies to thermal power plants, where a single incident could mean the loss of up to several gigawatts from one plant instantaneously, but by having multiple plants on the system the risk of grid failure is very small. This is why people working on renewable energy policy tend not to use the term ‘intermittent’, and why those that are still skeptical of renewables will use it prolifically.

Now to “backup”: “someone or something to be called upon if necessary; a reserve”. This term is frequently used to claim that renewable energy requires “backup capacity” for when the wind is not blowing, or the sun is not shining. The image this conjures is of banks of reliable fossil fuel plants sitting idle, commissioned as a costly “backup” to the solar parks and wind farms that are being constructed. But this forgets that all reasonably sized, well-functioning electricity grids already have reserves built in, and a range of technical and economic measures exist that grid operators can use to balance supply and demand. There are good reasons why these “balancing mechanisms” should be expanded, and additional storage added, but many of these would make sense even without the big additions in renewable energy capacity that are being planned.

It seems that many commentators would like to perpetuate the electricity systems of the last century, where supply is subservient to demand, power is generated in big, centralized power stations, and investment decisions are kept in the hands of a small number of benevolent utility companies and system operators. Seen in this light, renewables represent an inconvenience and a threat. However, by embracing the disruption posed by renewable energy technologies, societies stand to benefit from electricity systems that are cleaner, smarter, more democratic, more secure and resilient, and potentially cheaper—particularly when the hidden external costs of pollution and climate change are factored in.

Let us therefore move away from the negative and misleading terminology that typifies the discourse around renewable energy, starting with an elimination of the terms "intermittent" and "backup" from the energy lexicon. 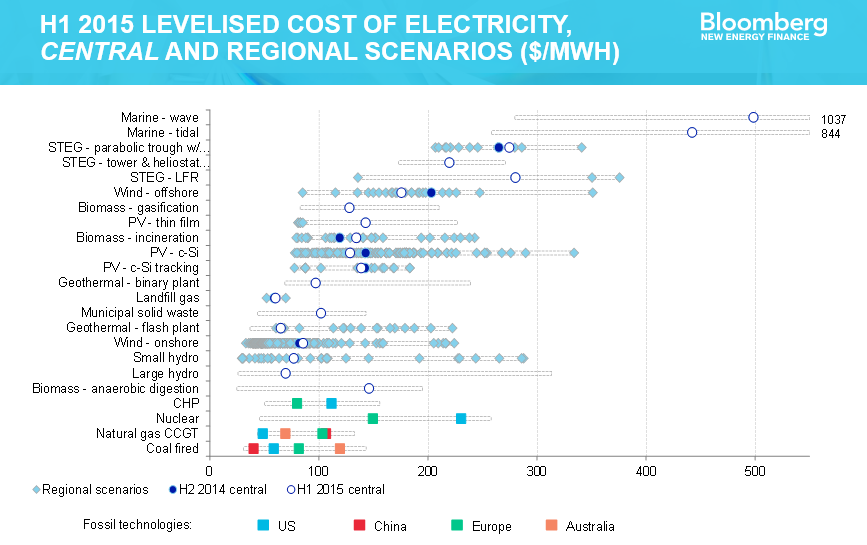 Thank you for sharing, Oliver. I couldn't agree more on the importance of demystification of VRE by switching to vocabulary that speaks to the conventional energy industry. From my experience, another word from the energy lexicon that may be used more cautiously is "efficiency". While calls for an ever-greater energy "efficiency" can lead to reticence, "optimization" definitely rings a bell.

Re-wording and re-thinking
Thank you for sharing, Oliver. I couldn't agree more on the importance of demystification of VRE by switching to vocabulary that speaks to the conventional energy industry. Especially in case of "intermittent" as all grid operators know how intermittent can be electricity consumption patterns of large industrial consumers, which are an equal, if not more important, challenge for the grid stability. So why is VRE the only industry under scrutiny?
From my experience, the next word from the energy lexicon to be used more cautiously is "efficiency". While calls for an ever-greater energy "efficiency" can lead to reticence, "optimization" definitely rings a bell.
Another way to overcome the notorious general critiques of VRE would be to focus on question under what conditions it can effectively increase resilience of energy systems as a whole, rather than allowing that the discussion slips into framing: VRE vs.centralized systems.

Very interesting. We, the Pakistanis, are working on how to make use of the renewable energy resources like solar and wind modes of energy to bring down the electricity shortfall. Barring a 100 MW Solar Power Plant installed in Southern Punjab district of Bahawalpur, little has been achieved in this sector.Generally, it is perceived that the renewable energy is capital intensive and at individual level, solar energy energy is not a good optiion as compared to grid-based energy.

Interesting posts. the development of solar energy continues to do, until he could reach the ideal conditions. certainly various updates done by scientists, until the time, the application of this energy source could be a solution for the world's energy needs. and can be applied in public life generally. very interesting. thanks for the share. Visit us: http://www.gaslicht.com/energievergelijker

Thank you for sharing this post. It was most definetly an interesting read. Solar energy keeps getting more and more popular. At www.123opzeggen.nl we help people with canceling their energycontracts and we see lots of switches to more green alternatives. We see great potential in solar power and it should be used way more than we do know and it could solve a lot of problems worldwide.