What countries can learn from Moldova’s successful tobacco taxation efforts 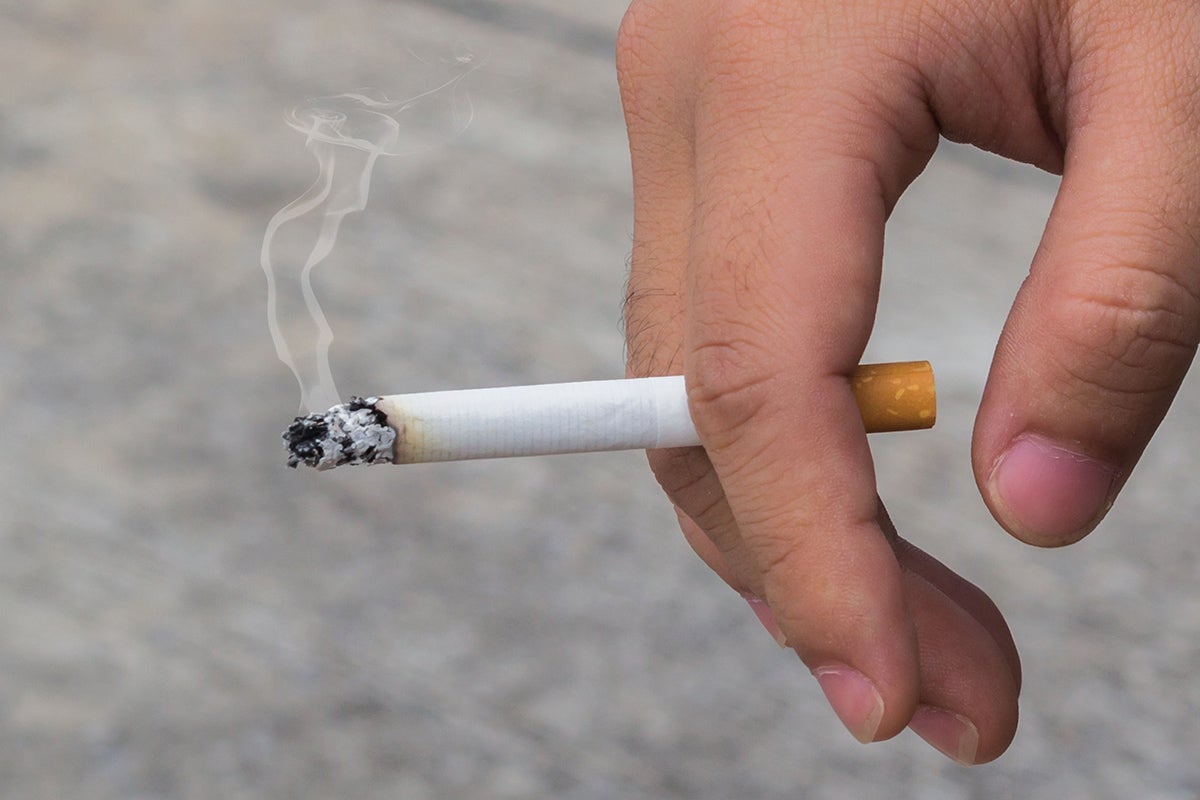 Smoking begins at a young age in Moldova, with people starting to smoke at the average age of 17 years old. It’s a bigger concern among men here, as 30 percent of men in Moldova smoke, according to 2016 data, compared to 3.3 percent of women.

Tobacco use is a leading cause of the growing burden of noncommunicable diseases (NCDs) globally, harming and killing prematurely, so it’s no surprise that life expectancy for men in Moldova, at 68 years old, is eight years less than for women. Since the greatest relative years of life lost for men occur during their working years, this also impacts Moldova’s human capital development. The World Bank Group’s Human Capital Index value for Moldova, which measures the current and potential productivity of a country’s people, has increased since 2012 but it’s still lower than the average for the region, reflecting the country’s higher rates of premature mortality among men due to NCDs.

Besides the negative public health and human capital impacts, the rising burden of tobacco-related diseases also imposes a heavy cost on public health expenditures and household budgets, as on the economy. In Moldova, the total economic cost of smoking-attributable diseases, including health care costs and work absenteeism, is estimated at 3.8 percent of its GDP.

One of the most effective and least expensive tools in the fight against tobacco are taxes. In many countries, raising tobacco taxes can offer a “win–win”: positive health outcomes and increasing fiscal revenue for priority programs and investments. However, in many cases, countries’ tax rates are quite low, undermining their public health and revenue potential.

Moldova’s positive experience with taxing tobacco in recent years provides some lessons, and possibly encouragement, for other countries considering this measure. The government has been increasing tobacco taxes every year since 2016, with the goal of achieving the European Union (EU) tobacco tax directive minimum rate of 90 EUR/1,000 cigarettes by early next decade, per its Associate Agreement with the EU. This has translated into public health gains for the country, with a reduction in the volume of cigarettes sales taxed (used as a proxy for consumption) by about 10 percent, to 5.55 billion pieces in 2017 compared to 6.19 billion pieces in 2016.

While reducing tobacco use, and the related risk of developing tobacco-attributable diseases, Moldova has also been able to collect additional tax revenue, partly because of still high levels of tobacco use in the country and the low cost of cigarette production relative to the average retail price. Cigarette excise tax revenue in the country increased from MDL 1.73 billion (US$ 87 million) in 2016 to MDL 2.04 billion (US$ 110.6 million) in 2017, or about 1.16 percent of Moldova’s GDP. The tobacco tax increases adopted by Moldova’s Parliament for 2018-2020 are projected to further increase excise tax revenue, hitting 3.31 billion MDL (US$194 million) or 1.45 percent of GDP in 2020.

Evidence from Moldova also shows that tobacco taxation disproportionately benefits the poor. Research by the World Bank, using data from household budget surveys, shows that the poor tend to be more responsive to price increases, reducing their tobacco use more than the rich (the change in the quantity purchased relative to its price change for the lowest income group in Moldova was estimated at −0.53, compared to −0.13 for the highest income group). In turn, lower cigarette use among the poorest income groups can reduce the risk of developing tobacco-attributable diseases, the risk of impoverishment due to high out-of-pocket medical expenses to treat these diseases and would boost household incomes due to a decrease in ill health and absenteeism from work.

While Moldova has seen many benefits from taxing tobacco, a key lesson from their recent experience is the need for countries to simplify tax structures by merging multiple tobacco tax “tiers” and unifying the tax rate across all types of cigarettes. This can help to preempt smokers’ switching to cheaper cigarette brands after a tax-rate hike on the brands they previously smoked. While Moldova saw a reduction in cigarettes consumed from 2016 to 2017, there was a noticeable shift during this time in people’s consumption to non-filter cigarettes, which are taxed at lower rates than filter cigarettes and cost less.  Additionally, tobacco tax rates should be adjusted over time to at least keep up with the pace of inflation and, preferably, at a faster rate so that affordability is reduced over time.

Moving forward, if Moldova adopts a uniform tax structure for both filter and non-filter cigarettes and increases tobacco tax rates by about 25 percent per year over 2021-2025, the country could benefit even further from reduced health risks due to lower cigarette consumption and collect additional tax revenue that helps its population as a whole.  Momentum for future tobacco tax policy increases in Moldova can also be boosted, and cross-border threats like cigarette smuggling minimized, by coordinating with neighboring countries (particularly Belarus and Ukraine) and strengthening tax administration and customs control over the tobacco distribution chain, including the use of “track and trace” technologies. Yet another example of the 'win-win' result of increasing tobacco taxes - reduction of smoking and thus of future health care costs, and more revenue for the government.
This is a message for all governments in the world... health and wealth go hand in hand.

This is wonderful news. Congratulations to Moldova and to the World Bank Group.
Ensuring that Moldova align its excise duties for roll-your-own and make-your-own tobacco with those of cigarettes in future years will create even more benefits. As is explained in the article, the tax and resulting price differences between cigarettes and roll-your-own tobacco undermines the health benefits of high excise duties on cigarettes by incentivising young people and smokers (that would have reduced or quit due to tax / price increases) to switch to hand-rolled tobacco products and other relatively less-taxed tobacco products.