How can education systems be better? A round-up of the 2017 RISE conference 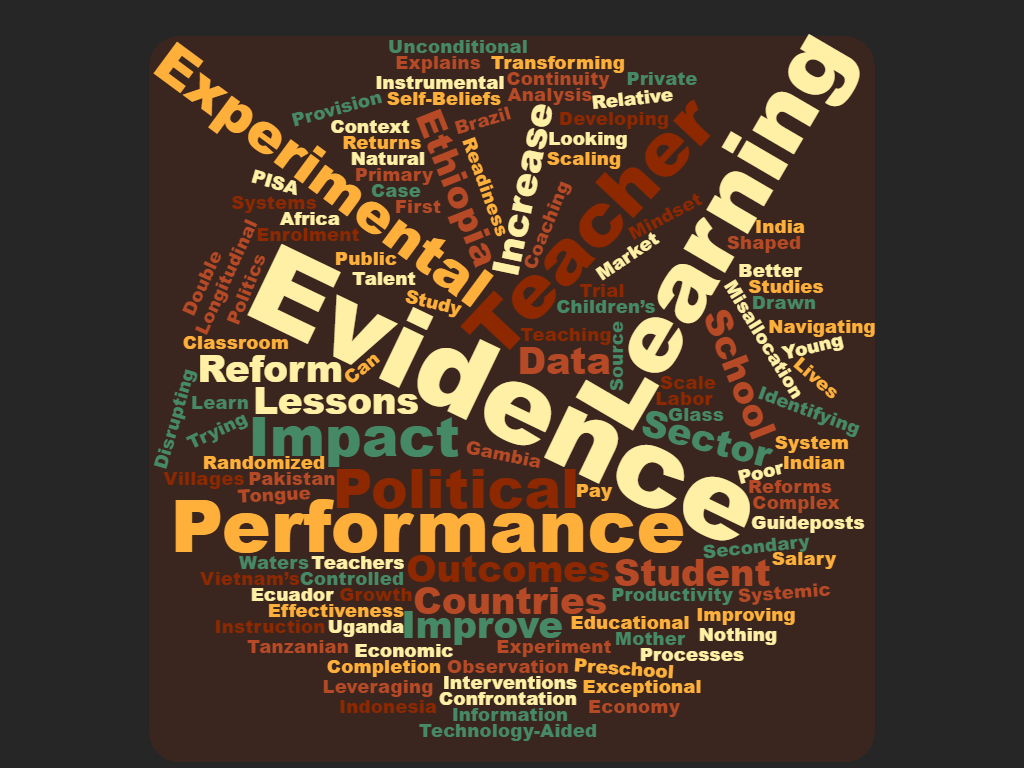 RISE – Research on Improving Systems of Education – seeks to answer the question, “How can education systems be reformed to deliver better learning for all?” As Justin Sandefur said in his opening remarks, “we need more than just piecemeal research and piecemeal reform.” How? “Invest over the long-term in real, cutting-edge, new empirical research from the all-star teams you’re going to hear from over the next couple of days.” The whole two-day conference is available for online streaming (Day 1 and Day 2); the full program has links to many of the papers.

Here are some of the greatest hits among the research papers presented, including a bonus track that wasn’t on the program (at the end of the pedagogy section). If you saw a paper you enjoyed and it isn’t below, please add it in the comments!