Here are 30+ studies on the economics of education and health that I've encountered and found interesting recently. Add your own in the comments!

The benefits (and perils) of schooling 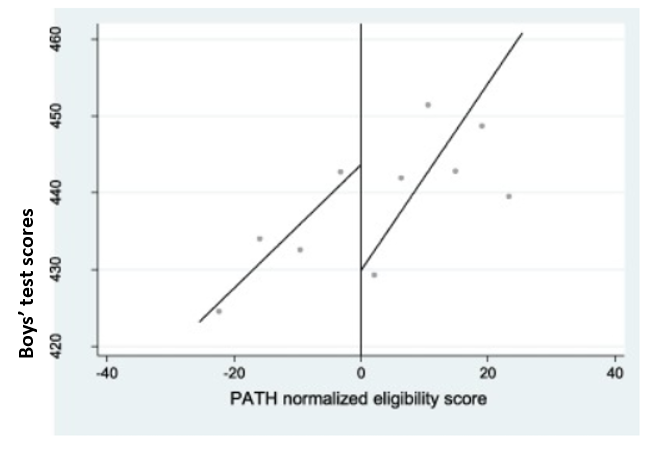 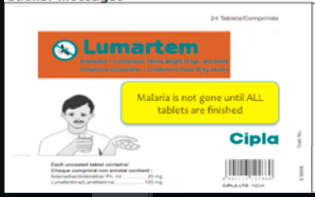 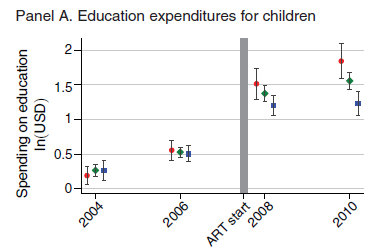 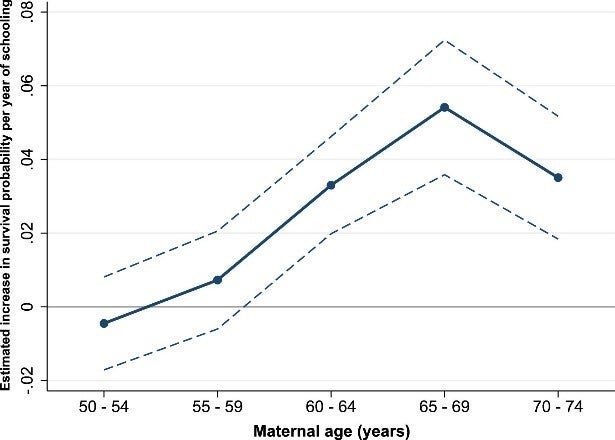