What’s the latest in development economics research? Microsummaries of 150+ papers from NEUDC 2018 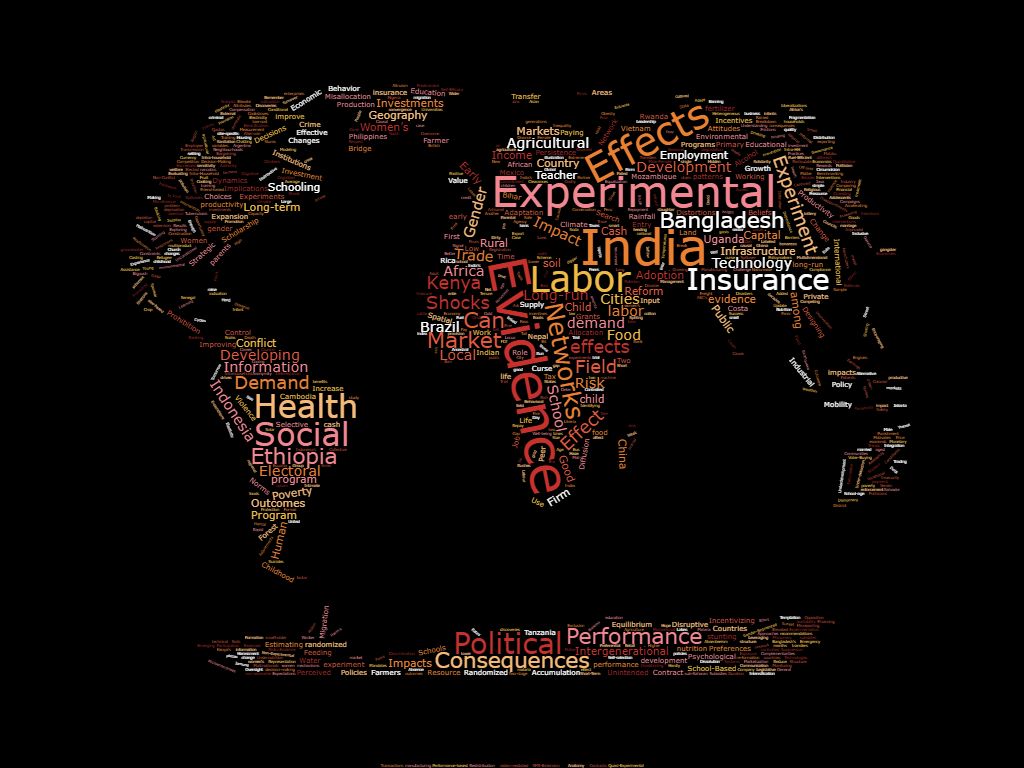 Last weekend, the North East Universities Development Consortium held its annual conference, with more than 160 papers on a wide range of development topics and from a broad array of low- and middle-income countries. We’ve provided bite-sized, accessible (we hope!) summaries of every one of those papers that we could find on-line. Check out this collection of exciting new development economics research!

The papers are sorted by topic, but obviously many papers fit with multiple topics. There are agriculture papers in the behavioral section and trade papers in the conflict section. You should probably just read the whole post.