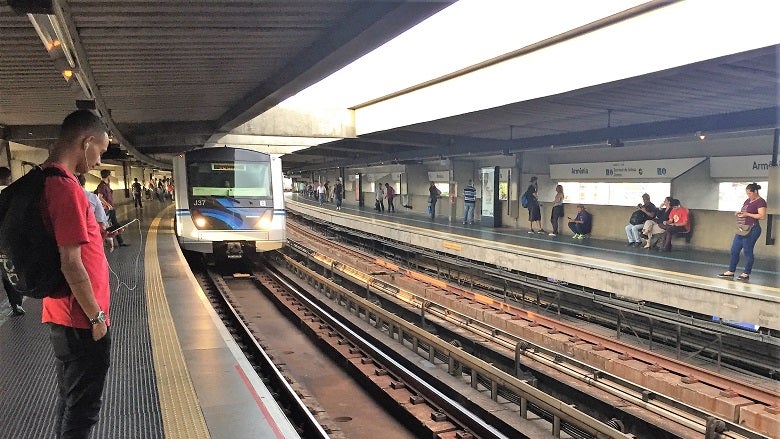 Brazil was one of the top five investment foreign and domestic private flows destinations for 2017.  Nonetheless, foreign flows towards the country through Public Private Partnerships (PPPs) and concessions have sharply declined, from US$59.2 billion in 2012 to US$7.3 billion in 2017, according to World Bank latest  PPI Annual report.


So far, the focus of investments has been in the renewable energy sector in Brazil, but there is another area where PPP seem sub-utilized and there are a lot of possibilities, especially at subnational level: transport sector. So what are the main hurdles to PPP development?

These and other questions where discussed last June in a workshop organized by the World Bank Group in São Paulo, with representatives from several states and regional capital across Brazil. The key impediments echoed the findings of the IFC/BNDES report on Structuring PPPs and Concessions in Brazil. Let’s pick up the three critical ones.

Bank operations, such as the Mato Grosso do Sul road transport project helped develop the State PPP unit and train its staff. At transaction level, the São Paulo highway concession structuring exemplifies the support that the IFC can provide to prepare successful deals.

Beyond discussing issues and solutions, many concrete experiences were shared.

Together with several initiatives in the social sector and street lighting, the Belo Horizonte municipality focused on the Estação Barreiro PPP, a transit-oriented development for a bus terminal busy with 79,000 passengers per day.
The State of Bahia presented the double guarantee mechanisms to encore PPP partners are paid on time. Was also presented the BA-052 “concessão administrativa”, currently under bidding process and one of the few PPPs in the road sector in Brasil.

Ideas are burgeoning and energies are being mobilized. Knowledge is being build and increasingly shared among practitioners – the PPP network and human capacity development in are instrumental in that.

Good financing is getting ready for upcoming good projects!