Why are energy subsidy reforms so unpopular? 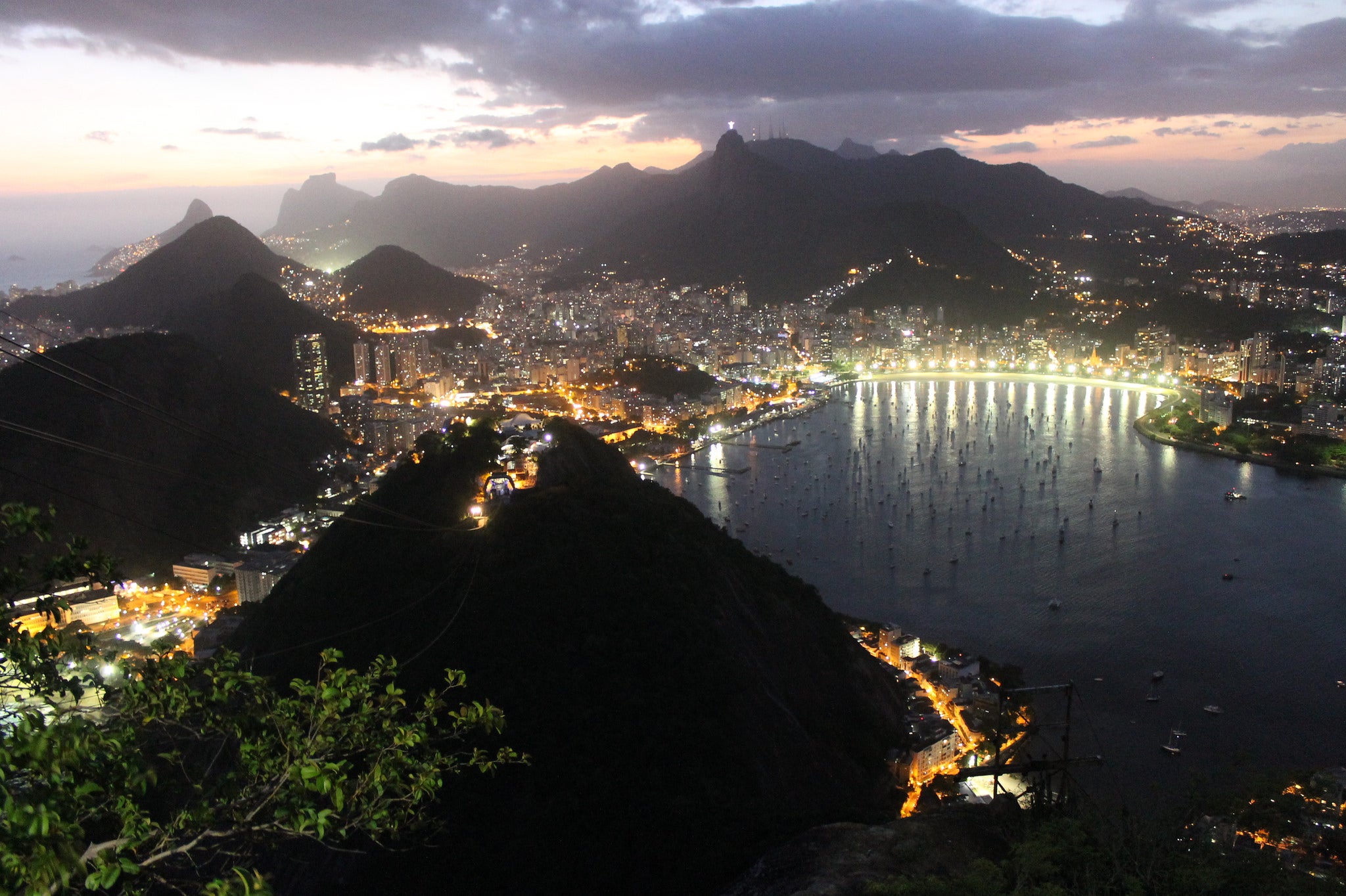 It is well established in the economic literature that it’s the rich who benefit from the lion’s share of energy subsidies. Yet, it is often the poor and vulnerable who protest loudly against these reforms. Why does this happen? What are we missing?

The benefits of subsidizing energy through price controls flow mainly to the top income earners. It is not hard to understand why since richer households consume a lot more energy products like gasoline, natural gas or liquified petroleum gas - LPG, and electricity than the poorer ones. Richer household have more and bigger cars, bigger houses with air conditioning, and more electrical appliances in general. Underpriced fossil fuel products and electricity are in effect a huge giveaway to the richest households. That is money that could be invested or redistributed to the poor.  So why do the poor protest in the streets against changes in energy subsidies? As it turns out, there are two important issues that are often overlooked.

The first is the actual impact that changes in energy prices have on lower income households. When price controls that subsidize energy are removed, direct and indirect effects follow. The direct effect is clear: when gasoline prices increase, the amount of money to fill your car tank goes up. When gas and electricity prices rise, your gas and electricity bills also go up. Often overlooked, however, is the indirect effect. Most, if not all, consumer goods and services produced in the economy use energy as part of their production processes. Think for example about food. Agriculture uses a lot of energy. Thus, higher energy costs are likely to result in higher food prices.

Measuring the indirect effect of price increases on energy products is not straightforward, yet it is key to understanding the effects of subsidy reform on individuals with different income levels. Our study estimates the short-term effects of energy price increases on the prices of other goods and services and therefore the indirect effect on households.

Our findings?  The indirect effect on households is much larger than the direct effect and in some cases disproportionally larger for poorer households. Depending on the country, the indirect effects can be more than twice as large as the direct impact. In other words, more than the increase in prices of gasoline or electricity, it is the increase in the prices of other goods that has a larger impact on the budgets of poorer households. That is particularly true for food and transportation, which make up a substantial part of spending for lower-income groups.

The second issue is a matter of perspective. When stating that energy subsidies disproportionally benefit the rich, one is focusing on the absolute regressivity of the benefit, i.e. how much of the resources spend on the subsidy go to the upper income households. To understand why the poor oppose changes in energy subsidies it is important to analyze the impact on households relative to their income or consumption levels, relative regressivity. A hundred dollars in subsidies may seem small or negligible to a household making tens of thousands of dollars, but to poorer households it represents a big chunk of their budget.

Our findings confirm that energy subsidies are highly regressive in an absolute sense—that is, the lion’s share of every dollar spent on keeping energy prices low will benefit wealthier households. However, when considering the relative regressivity concept, subsidies for fuels used widely for cooking and heating—liquefied petroleum gas (LPG), natural gas, and kerosene—as well as electricity can be considered neutral or progressive, implying that lower-income households capture benefits that are proportionally larger compared to their expenditures. In other words, although poorer households receive very little from every dollar spent on energy subsidies, that small amount can represent an important share of their expenditures. This may help explain why the poor oppose subsidy reforms.

Bottom line: delivering energy subsidies through price controls is a very inefficient policy tool to protect the poor, yet, increases in the price of energy products can have a sizeable impact on lower income households. So, what can policy makers do to solve this dilemma? Direct cash transfers or vouchers have been found to be a much more effective policy tool for protecting poor and vulnerable households from the negative welfare impacts of rising energy costs.  There are several experiences in the LAC region that help illustrate this, such as BONOGAS in Dominican Republican; the LPG subsidy reform in El Salvador; or electricity prices in Brazil. Although there is no perfect solution, we can substantially improve how we target these subsidies and help fight poverty.