Gender-based violence in Rwanda: Getting everyone on board 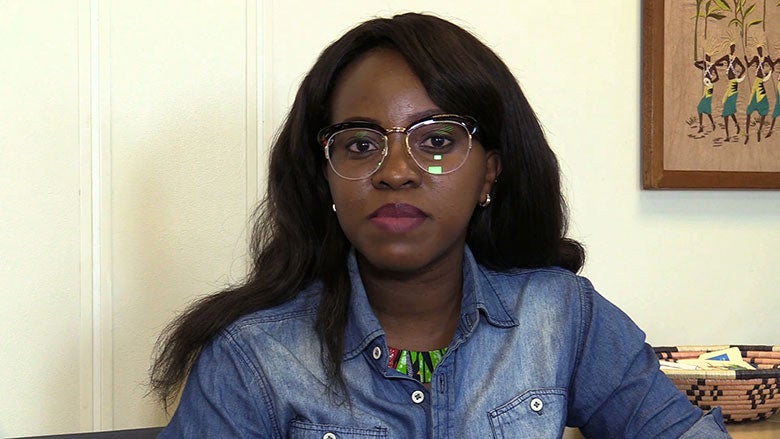 Gender-based violence (GBV) is still a widespread problem in Rwanda, with women remaining the primary people affected. However, the country is known to be a pace setter in the fight against this epidemic. Innovative national strategies and policies have been initiated by the government to eliminate GBVand promote gender equality at all levels.

GBV in Rwanda is a complex issue rooted in patriarchy, which itself is enshrined in our cultural/religious notions, and various social conditions creating unequal gender norms and power relations. In the fight against GBV, prevention remains the best medicine. Sensitization should start from a young age within families and in schools, ensuring that parents and educational specialists promote values of gender equality while challenging derogating gender norms. For the youth and young adults, peer education should be prioritized and debates around the topic more encouraged.

Part of the problem of GBV is that many survivors fail to report their cases. and sometimes, it is simply out of ignorance. Efforts have been made by the authorities to encourage the victims to report through initiatives such as the Isange one stop centres, where victims are supported medically, psychologically and offered legal aid. It is necessary to ensure that all agents that come in contact with the victims are trained in the fight against GBV; this includes the medical staff who are likely to be the first people to come in contact with survivors.

To push further these efforts, there should be a special focus on combatting the culture of silence ingrained in the Rwandan society as a whole. One way of doing this is to continue to encourage survivors to speak out and share their experiences.

Many Rwandans are believers practicing their faith within organized religious structures, hence why the government has been working closely with these entities that offer a perfect platform to promote gender equality and fight GBV. But, there are still instances of religious leaders conveying messages that condone behaviors that can lead to GBV. Hence, the importance to better monitor religious teachings.

It is essential to use the correct terminologies to fight GBV. For example, the terms “violence against women” and “gender -based violence” are often used interchangeably.  This contributes to make invisible violence against men, which is less common but exists. We must understand that there are male victims and there is a greater stigma on them and a sense of shame pushing them to remain silent. The right use of terminologies will also help in understanding that, as GBV is not only a women’s issue, everyone should be on board to fight it. This will also help to open a dialogue about the fact that men can be victims and women can be perpetrators as well, even though it occurs less frequently. Initiatives that encourage men to become allies to the cause by questioning their behaviors and mind-sets should continue to be encouraged.

The fight against GBV goes hand in hand with promoting gender equality. In that struggle, it is not only the government’s role to ensure that we are all free form this type of violence, but it is rather the role of all citizens to feel concerned and act towards ending it.
Topics
Gender
Urban Development
Countries
Rwanda
Regions
Africa
Series
Blog4Dev
Sustainable Communities Thanks Mesie. Great job thanks for standing up for the voiceless we need more people like you.

the content is good but may you provide statistics if there is any about the GBV currently in Rwanda?

Enjoyed the article . Thank you. This is an "all-hands-on-deck" issue and requires each one to be proactive in prevention. The law is normally 98% late, it shows up after the fact. Those who inflict pain and suffering on others on the basis of gender are not thinking of the laws passed by governments. Their actions are rooted in culture of impunity which enables and reinforces such violence. The church can play an important role in championing a world in which relationships between males and female reflect Christ's message of love for one another.