Building on success: PPPs in a new era of Canadian infrastructure 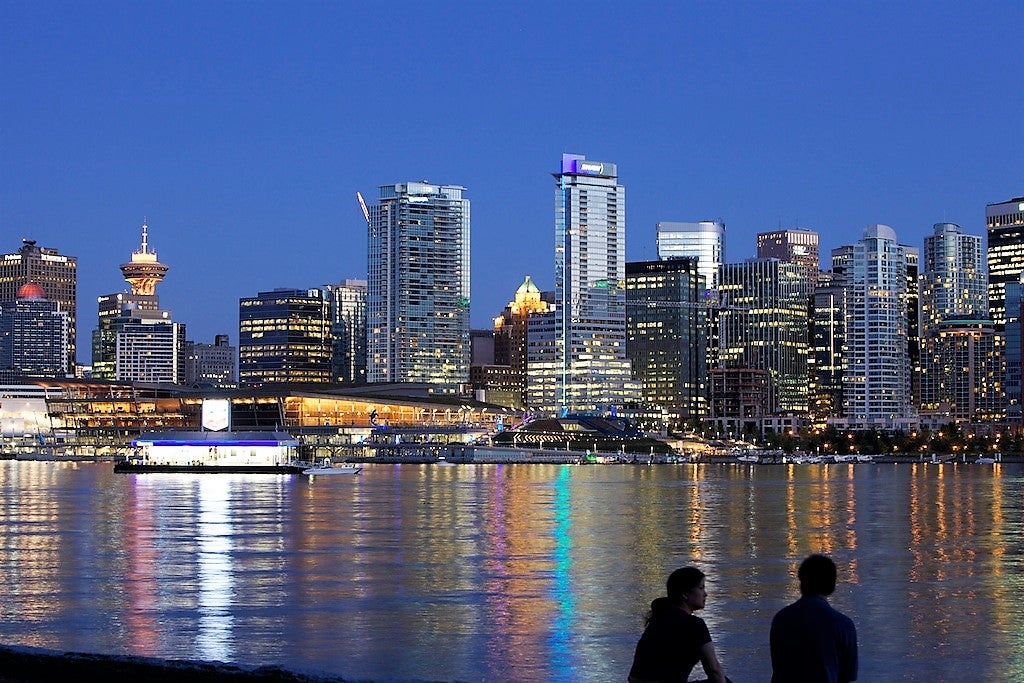 Canada has quietly become a leading player in the global PPP space. The unique Canadian version of the procurement model has evolved from an innovative idea promoted through the wisdom and passion of a few early believers and visionaries into a widely applied approach, embraced by all three levels of government and in every region of the country.

What might seem an “overnight success” has, in fact, taken 25 years of listening and learning to develop a smart, innovative, modern approach to infrastructure and service delivery using Public-Private Partnerships. It’s an approach that ensures real value for tax dollars and the efficient use of precious public resources.

Now, are we ready for the next 25 years?

Building on that success and undertaking an ambitious public infrastructure agenda for the 21st century will require strong leadership and creative thinking. It will be critical to creating a robust economic environment that supports the development of transformational infrastructure.

Canada’s federal government is particularly focused on how best to leverage and increase private sector investment into large, complex, revenue-generating projects. The Canada Infrastructure Bank (CIB) was established earlier this year with that in mind.

The CIB will be an important tool in establishing a prosperous and solid foundation for Canada’s new infrastructure frontier, focusing on projects that wouldn’t otherwise come to market and establishing a strong and stable pipeline. It will not only complement our PPP efforts, but also help ensure better use of public funding for a broader range of new projects.

Canadian urban centers will require much of that new infrastructure as we embark on the era of Smart Cities, which use data and technology to create opportunities and improve the quality of life. Infrastructure will need to be resilient to environmental and cyber risks, have a life cycle of decades, be interconnected through digital networks, and be built with the smallest possible carbon footprint.

The innate innovative spirit of Smart Cities will require new and disruptive thinking. It will necessitate new eyes and bold ideas to ensure Smart City infrastructure and services provide the best value for taxpayers.

At the other end of the spectrum is the urgent need to overcome the infrastructure deficit in our indigenous communities. Canada’s Minister of Indigenous Services, Jane Philpott, is committed to shining a light on the need for innovative solutions, including partnerships among these communities, governments and the private sector. This innovation will be important as the government works with Indigenous partners to build clean drinking water facilities, quality housing, safe schools, all-season roads, clean and reliable energy and broadband connectivity.

Canada’s need for transformational infrastructure is significant and presents momentous opportunity  to create safe, accessible, healthy cities and indigenous communities. It is also a key to driving economic growth for future generations, which is particularly important as the national economy shifts from resources to resourcefulness.

The Canadian Council for Public-Private Partnerships (CCPPP) is confident the Canadian PPP industry will play an important role in supporting that economic shift.

As CCPPP celebrates its 25th anniversary, the path ahead is all about forward thinking. It’s about opening our minds to delivering infrastructure in ways that haven’t yet been imagined. It’s about preparing for the evolution of a highly successful PPP model and avoiding the trap of saying, “We’ve always done it that way.”

In Search of India’s Smart Cities Great achievements, I wish Canadian company can replicate the Good quality work they are doing over there in all contract associated with Canadian Firm. I am saying this in respect of Transmission power work contract awarded to Manitoba power Transmission company in Nigeria that they fails to deliver.

whoah this blog is fantastic i really like studying your articles. Keep up the good paintings! You understand, many individuals are looking around for this info, you could aid them greatly. deadkebgdggd