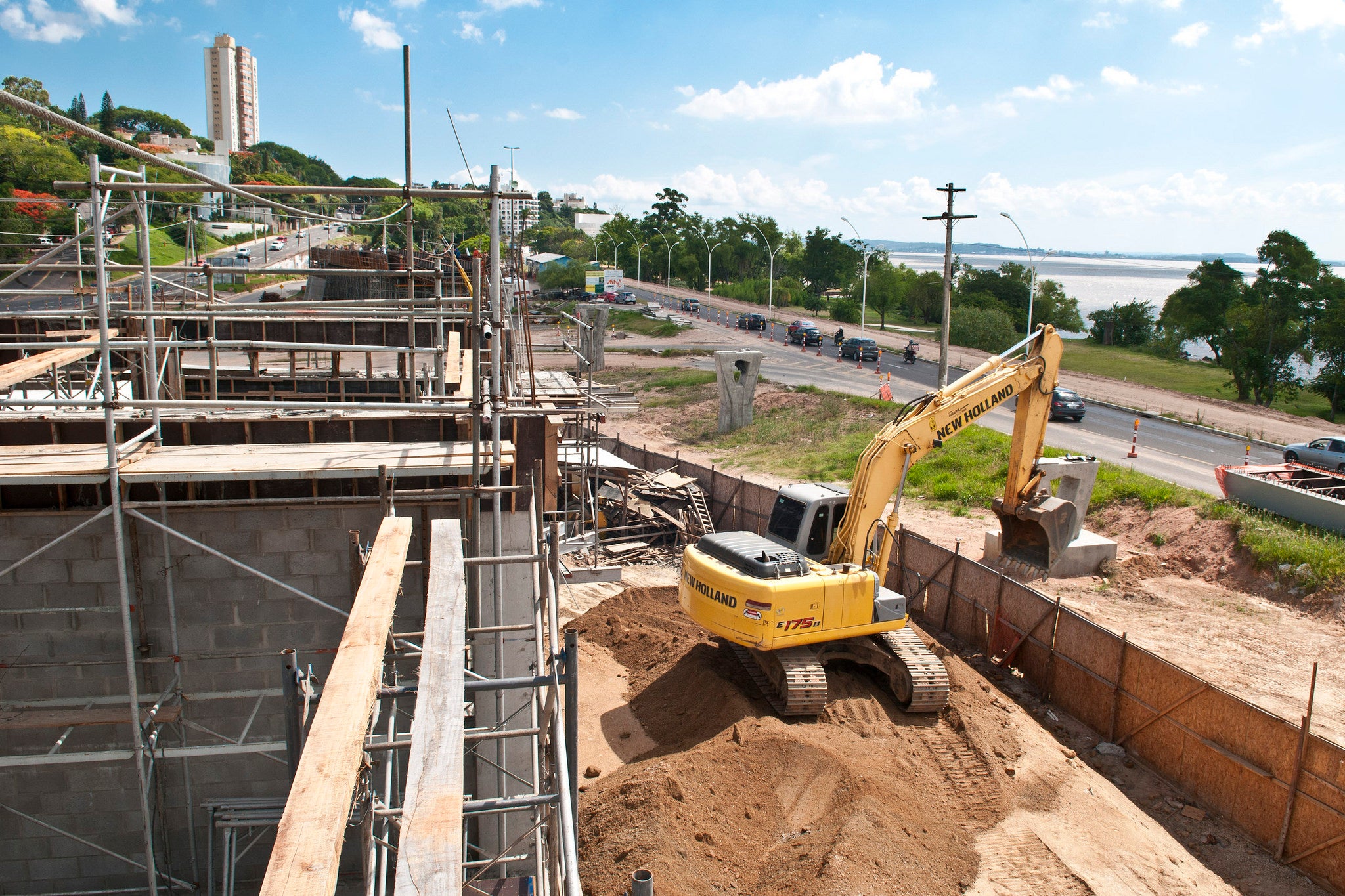 The PPP Professional Certification, the CP3P, is an extraordinary tool that enables professionals in infrastructure segments around the world to have a common language for terms involved in structuring and managing a Public-Private Partnership (PPP) project. Support for standardizing the process of PPP projects, has improved overall understanding and enabled institutional organizations and governments to successfully model projects and mitigate risks.

It is noticeable that there are many challenges in Brazil regarding structuring and management of PPP projects. Varied political interests, lack of technical understanding of those governing, lack of transparency, lack of institutional alignment, and lack of clear procedures. All of these examples interfere significantly in the organization and standardization of these projects - generating a mismatch or even compromising the quality of technical studies - something that is fundamental to the success of any PPP.


In this sense, the PPP Program Guide offers a valid guideline and suggestions, introducing candidates to the premises and steps to be followed by government agents who seek to maximize success in PPPs. The PPP process, for example, is one of several methodologies presented in the Guide. It is an organized plan for full management of the life cycle of a PPP project, Indicating the actions that must be taken, from the beginning of a project, right up until the Operation Contract involving the management of infrastructure.

Certainly, the city of Porto Alegre, through the Strategic Partnerships Division, responsible for the municipality's PPP program, intends to follow and apply much of the guidelines suggested by the PPP Program Guide. I believe that a consolidated framework will not only facilitate the governance, transparency and fiscal responsibility of PPPs, but will also allow the city to be aligned with the most modern concepts in terms of project management and design. We intend to not only develop large social infrastructure, but also ensure that these projects will be well managed over the years, with feasibility and the necessary responsibility. There are many challenges in all developing nations of the world just as it is in Brazil. The PPP Professional Certification, the CP3P, is a welcome tool that will greatly assist in infrastructures provision in the world, especially in the developing nations where there are dearth of Infrastructures. What we need is a capacity building after the emergence of this all important tool that we ensure PPP professionals all over the world speak a common language. A regular training by World Bank on PPP will be a welcome idea as scarcity of infrastructure fund, couple with increased in demand for infrastructure show that only the participation of private entity in public infrastructures provision can save the world from imminent collapse. Thank you.

The PPP professional certification made available a common language among professionals in ifrastructure .
Standaradizing the process of public private partnership can be tackled thrugh
having some reservations on privatization because privatization without regular rules can be turned into chaos , that may lead to unavoidable risks.
PPP projects can try to have a positive regulations that join between private and public sectors in a succefful way that can be achieved through transparency in governing .
The PPP Guide as a methodology for investment can try to be fair in it's processes for private and public sectors the public interests should be considered as a priority.
Yours Very Respectfully,
Dr. Mohamed Taher Abdelrazik Hamada, Ph.D
Retired Professor at Strayer University, USA
Address
[redacted]

Thus is a welcome development even to those of us in the Contract managemen and real estate sectors. Please kindly oblige me with other details about the CP3P Certification. From Delta state, Nigeria