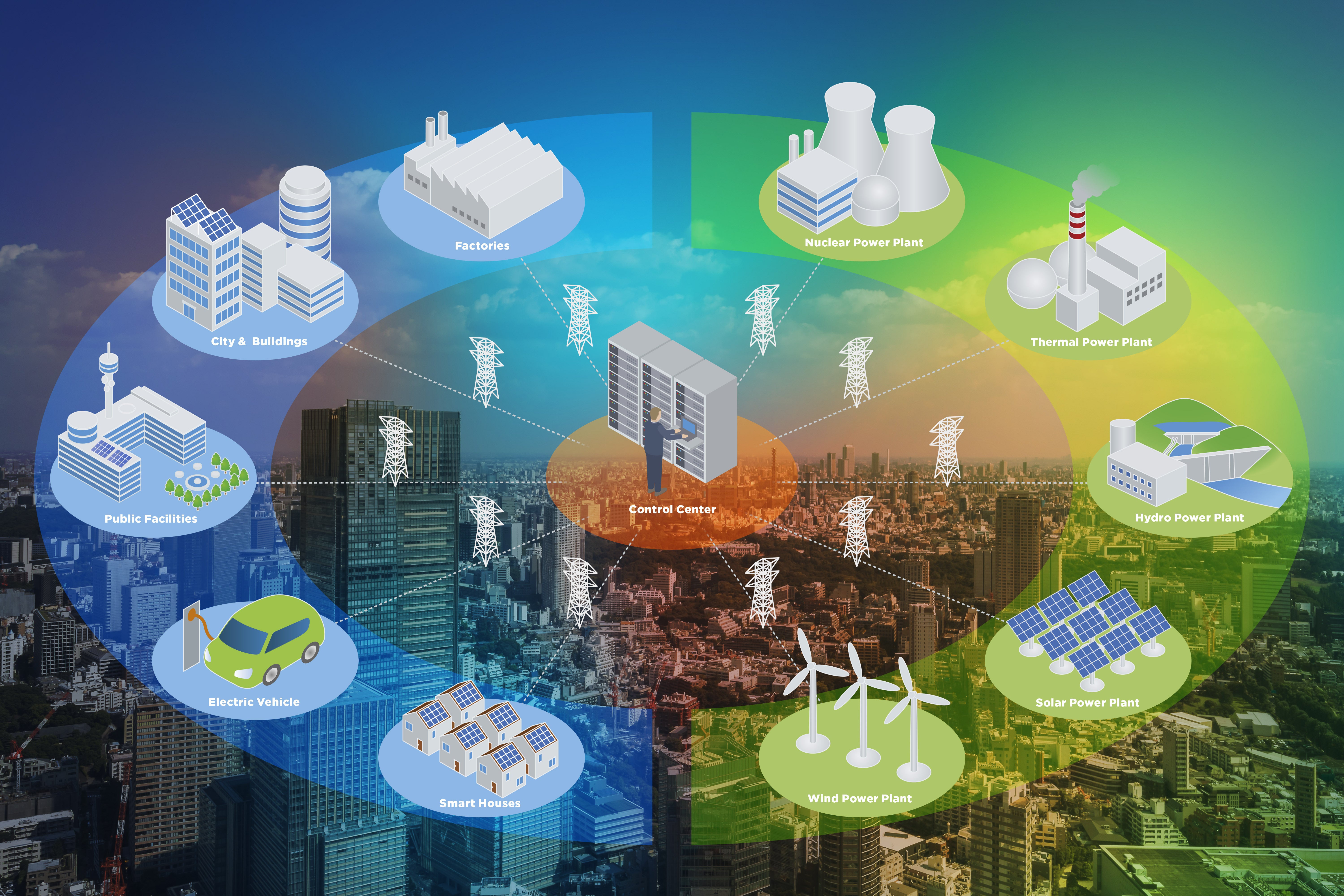 According to NASA, 16 of the 17 warmest years on record have occurred since 2001. So—with climate change high on the global agenda—almost every nation signed the 2015 Paris Agreement, the primary goal of which is to limit the rise in global temperatures to below 2°C above pre-industrial levels. However, with the acute effects of global warming already being felt, further resilience against climate change is needed.

To meet both mitigation and adaptation objectives, “green infrastructure” can help.

For example, enabling investment for more energy-efficient and low-carbon transport solutions can help to reduce the transportation sector’s greenhouse gas (GHG) emissions—which are currently the second highest of any sector.  Indeed, we are already seeing progress. Sixty-one percent of the $895 billion climate-aligned bond universe—as identified by the Climate Bonds Initiative—is dedicated to projects within the green transport sector, such as electric vehicles and cleaner public rail infrastructure.

Movement towards sustainability has been seen in other infrastructure sectors too. Notably, buildings require huge amounts of energy to run, which contributes to GHG emissions. Green building projects aim to reduce the environmental impact of buildings over their lifespan by targeting water-saving and energy-efficient initiatives such as smart meters and LED lighting.

With more climate-friendly technologies under development, disruption is likely to continue across the coal- and energy-intensive infrastructure industries. And as more financing is made available via Paris Agreement-aligned initiatives, we can expect further developments for green infrastructure as efforts intensify to mitigate the effects of climate change.

In addition to mitigation measures, there is also a growing need to address the consequences of climate change. Due to the risk of extreme weather, and the reality of longer-term shifts and variability in weather patterns caused by global warming, adaptation projects aim to strengthen the resilience of buildings, critical infrastructure (such as transportation), and, principally, communities.

Such projects may include new and robust roads and railway lines, or flood defenses in coastal areas to protect against the impact of storm surges. All of which contribute to better-protected communities in the face of weather disasters or a gradually changing climate. Post-Hurricane Katrina, for example, a huge amount of time and money was spent rebuilding New Orleans. With more resilient infrastructure, relief efforts can be executed more swiftly and huge economic expenditure at the cost of the community can hopefully be avoided.

The UN Framework Convention on Climate Change (UNFCCC) COP23, which took place this month in Bonn, highlighted the need for these types of fortifying infrastructure projects. Climate finance for mitigation and adaption initiatives was one of the pillars of COP23:  Fiji, which presided over the convention with the support of Germany, issued 100 million Fijian dollars of green bonds (~US$50 million) for climate-related projects, with support from the World Bank Group and the International Finance Cooperation (IFC). The issuance will fund green infrastructure including weather-resilient schools and hospitals, and flood defenses for vulnerable coastal and river areas—efforts that stand to protect Fiji’s citizens against the results of global warming. Fiji’s is the first sovereign green bond to be issued by a developing country, and is one of many in a growing green bond market worth around $220 billion .

Ultimately, the advantages of green infrastructure projects are two-fold: they can mitigate the production of GHG emissions and also provide extra resilience against the effects of global warming. And, in doing so, they can bring communities and economies together to find common strategies to tackle climate change.

To see some of S&P Global Ratings’ research on green infrastructure, click here.

How to protect infrastructure from a changing climate Thank you for this interesting blog post. I agree that infrastructure is key to fighting climate change both in terms of mitigation and adaptation.
But you are missing a critical point: Climate action is dependent upon strong government action, like carbon pricing, new standards and incentives. But the PPP contract guidance developed by the World Bank is creating a strong disincentive for new government policies if they could impact investor expectations. A very unwelcome chilling effect. For more information, look at the detailed analysis here https://us.boell.org/2017/09/15/key-messages-world-bank-groups-2017-gui…

The SDG 2030 will essentially a collaborative exercise and in this context , ensuring suppprt and participation of the corporates and private sector is also very important.
I think this change from only Government action towards this partnering with corporate and more so of citizen engagement would be extremely important
World Bank and the group needs to give a serious thought to this.

Very informative post Michael!
I was wondering if there are some estimates about how much incremental investment is required in making the existing health and education infrastructure resilient or what is the cost of a resilient infrastructure vis-a-vis traditional infrastructure in case of new infrastructure? It would, of course, depend upon the type of disaster they are prone to but say, for example, what would be the figures in case we want to adapt to risk of flooding? I am interested in knowing because even provision of bare minimum basic infrastructure is a challenge for many developing countries.

Great post but why confuse everyone by adding 'green' to conventional 'infrastructure' when the term 'green infrastructure' is already widely used to refer to, say, open spaces, rivers, forests etc? The public is confused enough without muddying the water further. Stay consistent - green infrastructure refers to various natural solutions to climate change; something like 'climate-friendly infrastructure' might be a clearer way of labeling human-made infrastructure that is climate-smart.

Agreed with Steve Jones.
'Green infrastructure' is nature, and not 'green buildings'. Simply put, we need to plant more trees, if nothing else.