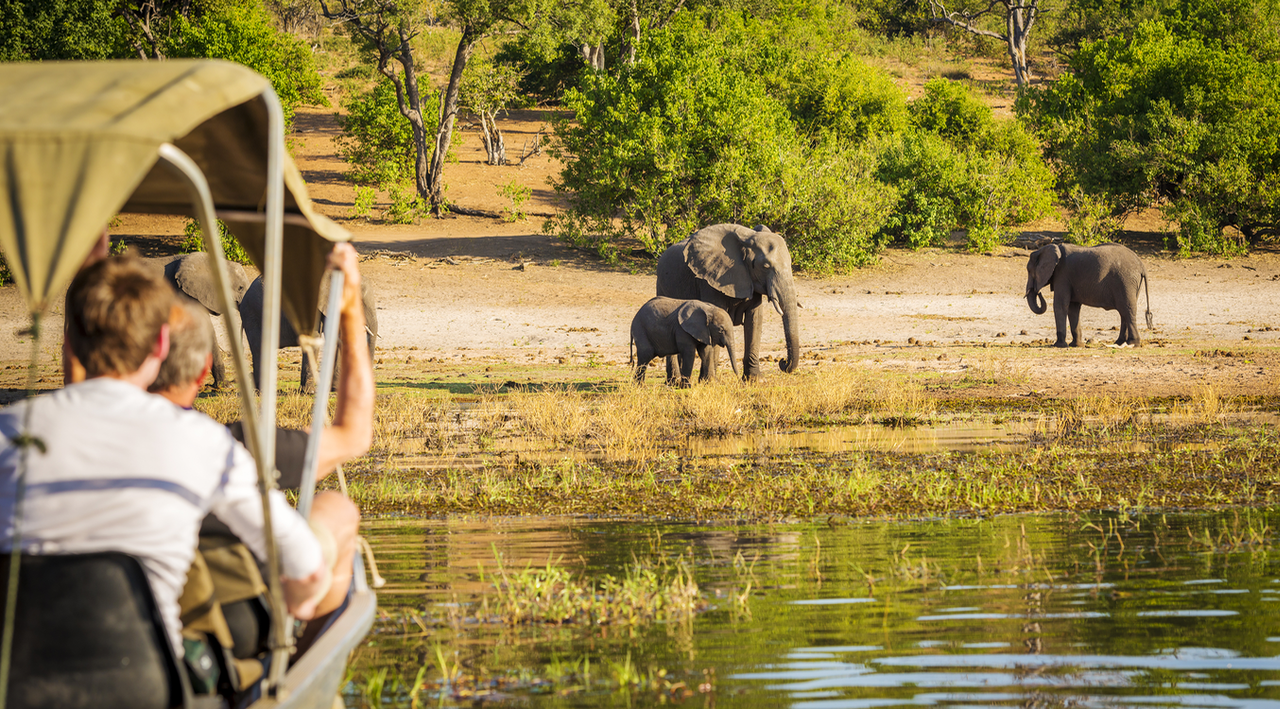 Over the last few decades, Public-Private-Partnerships (PPPs) have been used to build transportation, energy, telecommunications, and other infrastructure throughout the world. Value chains were established to foster growth in these sectors and significant experiences gained. A sector largely overlooked for PPP investments is the tourism sector.

In 2016, travel and tourism generated $7.6 trillion (10.2 percent of global gross domestic product) and an estimated 292 million jobs globally. The tourism sector is also the largest market-based contributor to finance protected areas such as national parks. In some countries, tourism depends almost exclusively on natural systems, often with wildlife as the primary attraction.

The government of Mozambique, in collaboration with the World Bank and the Global Wildlife Program (GWP), recently held an international conference to maximize finance for NBT development and promote long-term PPPs that deliver results for people and wildlife. The International Conference on Nature-Based Tourism in Conservation Areas brought together over 500 participants, including the President of Mozambique, former President of Botswana, ministers, and a diverse cohort of policy makers, tourism professionals, local opinion makers, conservationists, entrepreneurs, academia and investors and donors

This first-of-its-kind conference in Mozambique featured eight agreements and memorandums to facilitate PPPs in conservation areas . The agreements signed by the government of Mozambique with the Carr Foundation, Peace Parks Foundation, Grupo Farquhar, and Millennium BIM Bank, total approximately $600 million in investments.

A highlight of this conference was Mateus Mutemba, Director General of Mozambique’s National Administration for Conservation Areas (ANAC), showcasing investment opportunities in 12 of Mozambique’s conservation areas. This presentation was the capstone of the investment forum that brought together investors and technical experts interested in helping Mozambique conserve its wildlife and improve livelihoods in some of the poorest areas of the country. This is a forward-looking step for Mozambique and one that could transform its vast protected area landscape and the rural communities that surround it.

For PPPs to work in the NBT sector, it will be essential that local communities are engaged and that actual conservation results are achieved.

Fortunately, there are examples in Africa of countries investing in their NBT sector over the last two decades, including Botswana, Namibia, South Africa, Uganda, Tanzania, and others. NBT is now a significant source of foreign exchange, taxes, and jobs in these countries. Similarly, Nepal, India, Vietnam and other countries in Asia promote NBT to preserve nature and enhance community livelihoods.

Tourism is not a solution for all conservation areas, but in some cases can be an important factor to help countries preserve their wildlife and provide sustainable livelihoods to its growing populations. The $4.1 billion pledged by countries for the latest Global Environment Facility’s 7th replenishment identifies NBT as an investment option for countries to leverage GEF funds to promote NBT investments in this sector.  The $131 million Global Wildlife Program already supports investments in wildlife-based tourism across countries in Asia and Africa and is poised to accelerate funding under GEF7 to this sector to promote investments in national parks as well as key transfrontier conservation areas.

For the sake of the wildlife and the people who live with and around them, we encourage countries to explore the potential for NBT as an option for promoting conservation and enhancing livelihoods. PPPs for people and nature (P4N) is one way to make this happen!

Africa can Benefit from Nature-based Tourism in a Sustainable Manner

Ramping up Nature-Based Tourism to Protect Biodiversity and Boost Livelihoods

What does Teddy Roosevelt have to do with PPPs? Thinking about the origin — and the future — of conservation

Conservation and Economic Development: Is it a Forked Road? This is a giant step in a ppsitive direction,i must commend the & take place in Nigeria and presently working out a model i look forward to propose.

I do appreciate all WORLD BANK is doing to countries and the needy in development .
I look forward to get a grant someday at quickest short time

One feels that tourism plays a very positive part in the economy of any country . Egypt for example is
greatly affected by the slow move in tourism in the few recent years. Tourism industry must gain a priority
from the PPPS along with infrastructure policies ,both of them ( Tourism and Infrastructure policies ) are very related to each other and they complement each other.
Yours Very Respectfully,
Dr. Mohamed Taher Abdelrazik Hamada, Ph.D
Senior American Citizen
Retired Professor at Strayer University , USA

I am from bangladesh. We are mainly diffend on aggriculture . but now we want to devlop us with ICT base.