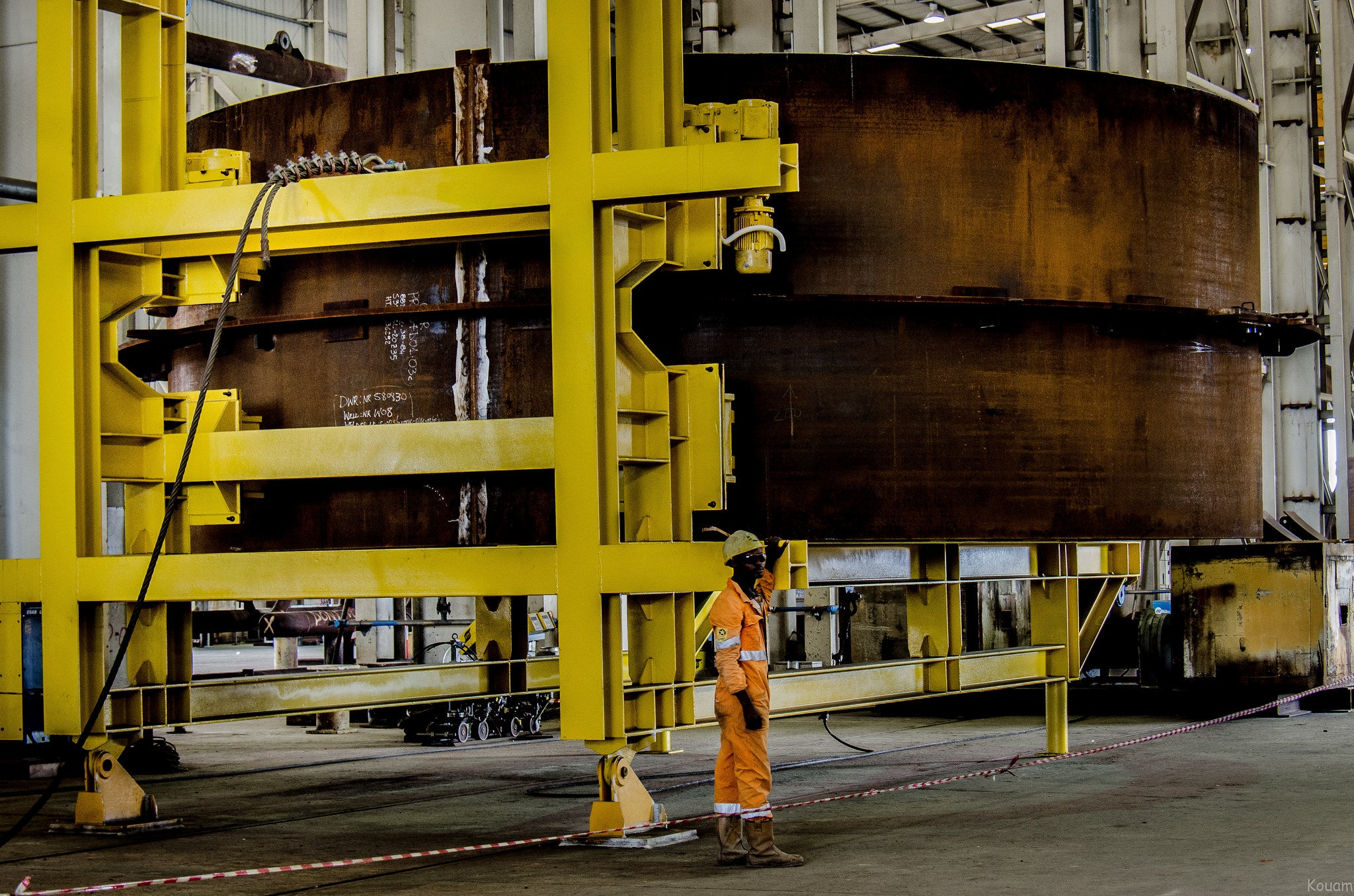 "The nation has a huge infrastructure deficit for which we require foreign capital and expertise to supplement whatever resources we can marshal at home. In essence, increased engagement with the outside world is called for as we seek public-private partnerships in our quest for enhanced capital and expertise. This is the way of the new world for all countries in the 21st century." – HE President Muhammadu Buhari

Within the first 100 days of his administration, President Muhammadu Buhari signaled his administration’s commitment to attracting the private capital and expertise needed to address Nigeria’s infrastructure deficit. This led to a renewed engagement between the World Bank Group and Nigeria to enhance the attractiveness of the Public-Private Partnership (PPP) ecosystem in the country.

One major PPP transparency initiative is the study conducted by the World Bank Group’s PPP team between September 2016 and April 2017 using the Framework for Disclosure in PPPs. The team came up with a PPP Disclosure Diagnostic Report for Nigeria that examined the political, legal, and institutional environment for disclosure of PPPs.

Based on this, the report made specific recommendations to improve disclosure in Nigeria: create an enhanced framework for disclosure of PPPs applicable to all federal government PPP contracts, and move toward greater transparency and openness in all areas of governance in Nigeria. It was noted that PPPs are proven mechanisms to enhance the efficiency of service delivery when implemented in line with best practices  ; PPPs also foster transparency and can be used to eliminate corruption.

An initiative that fulfills many of these recommendations will be launched on September 22, 2017, by Nigeria’s Vice President Professor Yemi Osinbajo: the ICRC PPP Contracts Disclosure Web Portal. The launch will be attended by high-level government officials and other members of the government, World Bank Group representatives, private sector executives, financiers, development partners, and civil society organizations.

The portal helps fulfill President Buhari’s goals of fostering transparency and accountability in PPPs in order to attract the much-needed foreign capital and expertise to scale up Nigeria’s infrastructure through PPPs and promote sustainable growth and development.

It also supports a recent Presidential executive order directing all ministries, departments, and agencies to develop policies to ease doing business in Nigeria, including extensive disclosure requirements. The project was designed and funded with assistance from the World Bank Group.

Under the World Bank PPP Global Disclosure initiative, Nigeria is blazing the trail by being the first country to launch this unique and strategically important PPP disclosure web portal.

History of PPPs in Nigeria

The past decade has seen an increased interest in the use of PPP procurement in Nigeria, largely driven by the government’s determination to address the nation’s infrastructure gap. The Private Participation in Infrastructure Database shows that 56 PPPs with a total investment commitment of $39 billion reached financial close between 1990 and 2015. Currently, there are 60 projects at various stages of development and procurement, and 51 under implementation. These projects cover key sectors such as transport, energy, education, housing, and health.

Nigeria has a fairly well-developed legal and institutional framework for PPPs. The key national legislation relevant to PPPs includes the Infrastructure Concession Regulatory Commission (ICRC) Act of 2005 and the National Policy on PPPs approved by the Federal Executive Council in 2009, which provides clear and consistent processes and procedures for all aspects of PPP  project development and implementation—from project identification, evaluation, and selection, to procurement, operation, maintenance, and performance monitoring.

The ICRC Act of 2005 puts clear disclosure obligations on the ICRC, as it creates PPP-related information and records and provides decisions and guidance to public institutions, investors, lenders, and other stakeholders.

Nigeria is proud of its vibrant economy and accomplishments: we are the largest economy in Africa and diversifying our non-oil sectors (GDP composition is: services, 54%; agriculture, 23%; and industries, 23%); we have the highest level of entrepreneurship on the continent, a large mobile phone user base, and the second largest movie industry in the world.

We hope these latest PPP transparency initiatives send a strong signal to savvy investors to invest in Nigeria’s infrastructure space.

Framework for Disclosure in PPPs Through PPPS projects with the help of the World Bank and the governments corruption can be eliminated and transparency can prevail .
This application and support of transparency can be a fundamental factor to
development in all vital sectors that can be enhanced by consistent and persistent
efforts of PPPS.
Nigeria as commented in the above comment is the largest economy in Africa and
is pursuing straight steps towards development in all sectors for it's people
and for the African continent through different fields of cooperation with it's
neighbours.
Yours Very Respectfully,
Dr. Mohamed Taher Abdelrazik Hamada, Ph.D
Retired Professor at Strayer University , USA
[redacted]

This is a good step in the right direction for Nigeria,as it's almost the best available option for the country to tackle our infrastructure deficit and challenges. We need to be serious about development programs as government can not meet up with the huge gap, private capital both domestic and international needs to be mobilised so also expertise for effective and efficient service delivery. Our government cannot continue pouring water (our meager resources) into a leaking bucket.

This is good news. Transparency in PPP contracts, project development and execution os key to attracting more private capital for financing infrastructure. It will be interesting however, to see how States (subnational governments) can be gotten to adopt this framework, knowing that development can hardly happen at that level without effective participation of the private sector players.

The whole idea of PPP is good, but the question is why is the federal government paying leap service to it even though it established ICRC for that purpose. Why ?

A good and long awaited step in the right direction!

This is indeed good news

Way to go, Nigeria! Congratulations, Chidi, on your dynamic leadership. My team and I are proud to be associated with this work. I invite all PPP policy makers to join the World Bank in this pioneering work of enhancing disclosure in PPPs.

Disclosure fosters transparency and drives accountability. This is a positive step and will help build confidence in the process and attract the much needed private capital. As a country, we would require PPPs to enable us bridge our infrastructure deficit. There is some progress on a national level but I believe ICRC will achieve more if it engages stakeholders within the states to identify viable projects that fulfils public good while guaranteeing returns for financiers.

Disclosure is key to instilling confidence.
Separately,which countries have made clear steps and posted successes in sub national PPPs? Looking forward to your kind input.
Regards.
*redacted for privacy*

A good start for a establishment of a better PPP framework. It's very knowled that the lack of transparency is the weak point in every PPP framework. The corruption is a potential issue in every country which find the way to reduce their deficit of infraestructure.
I am glad to see that Nigeria is trying to improve their framework with this step.

Thank you for your information. Very informative piece of article, this blog has helped me to understand the concept even better. Keep on blogging.
<a href="https://appleinfoway.com/">Apple Infoway Pvt Ltd.</a>