An optimist’s view on climate-smart infrastructure 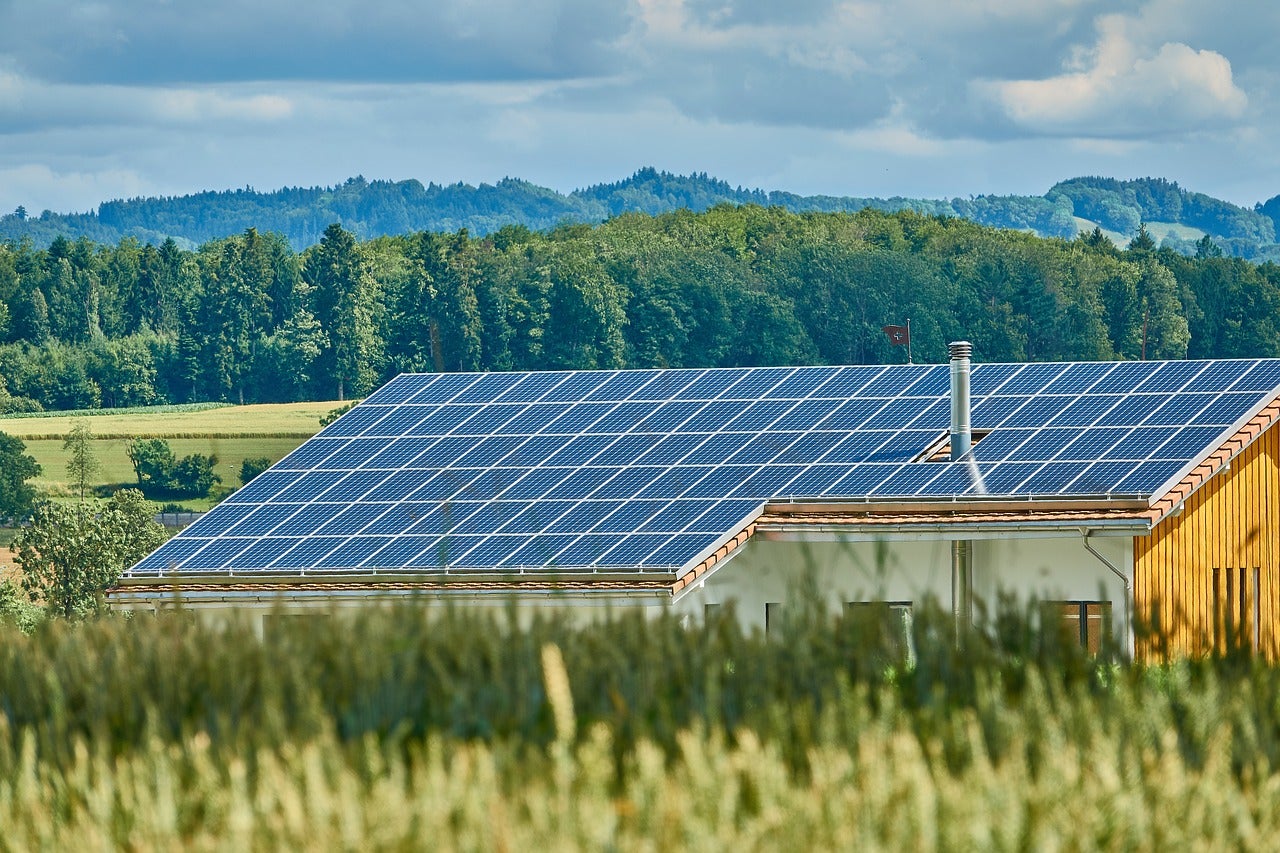 In developed countries, we tend to take infrastructure services for granted. It’s easy to forget, when living in London, Washington, or Singapore, how much lies behind the simple act of switching on the lights. But as a young person growing up in India in the 1960s, I knew what it was like to live with rampant electricity shortages and terrible roads. It was easy to complain about it, and we did. It seemed, then, that the solution was simple: government should simply cough up the money, get to work, and build the infrastructure.

But there was a lot more we didn’t think about. Behind good infrastructure systems lie much more than concrete, pipes and wires. There are other building blocks as well, such as sound policy, good regulations, viable institutions, and fruitful interactions between the public and private sectors.


I realized this when I moved to Singapore in the 1990s and saw first-hand what a difference these elements make. Much of Asia shared India’s challenges in infrastructure, and Singapore seemed to be one of the first countries in the region to pull all the pieces together. Singapore’s government was focused; it did not approach infrastructure as a patchwork endeavor. Instead, it integrated public-private partnerships (PPPs) with national planning in a way that did not overly burden public finances. In a word, Singapore nurtured infrastructure development.

Today, in my role as Global Head of Public Affairs and Sustainability of Standard Chartered Bank (SCB), I have witnessed a similar, nurturing approach taking root all around the globe. We are an emerging markets bank operating in Asia, Africa, and the Middle East. Long-term financing for infrastructure is an essential part of our mission, especially in helping countries transition to low-carbon economies. Our work depends, now more than ever, on fruitful international partnerships. Public finance and developmental finance are the traditional bedrock of infrastructure financing, but need to be supplemented from private sources as the needs for infrastructure financing far exceed the sources of public finance in developing countries.

In April, I was honored to take part in the Advisory Council meeting of the Global Infrastructure Facility (GIF), a partnership housed within the World Bank Group that facilitates private sector investment in infrastructure projects in developing countries. It was encouraging to see all the players on the same page—governments, multilateral development banks, donors, and representatives from the private sector. These are precisely the stakeholders who need to work together if we are to design, structure, and build infrastructure that reaches the people who need it most.

During the event I participated in a panel on climate-smart infrastructure, an issue that has grown tremendously in importance because of the vagaries of weather patterns. The unpredictability of the Indian monsoon season, for example, has repeatedly demonstrated the vulnerabilities communities face. Today, as floods threaten coastal communities, storms increase in frequency and severity, and centuries-old artic ice melts away, political leaders must see climate change as a serious public policy risk.   And they need support from the international community.

The discussion during my panel showed that such support is at hand. It was refreshing to see public and private players wrestling with the same issues from the same standpoint, in a collaborative way rather than being at loggerheads. There is agreement, for example, that regulatory incentives—for example, in tariff policy—are necessary to spur investment in infrastructure. Innovative approaches, such as blended finance combining grants, concessional loans, or equity financing, are needed. I was particularly struck by the interest in green finance, which is growing in importance as an asset class. We need to define more precisely, for example, what green bonds are and how to ensure their integrity as their use grows.

Here, I saw tremendous appetite for financing infrastructure that tackles climate change head on. All infrastructure can be made more green and climate friendly, whether we’re talking about renewable energy or higher-quality, energy-efficient infrastructure assets, like green buildings or transportation systems. I believe that investors will be willing to pay a premium for green infrastructure, whether directly or through financial instruments such as green bonds.

The GIF is helping make climate-smart infrastructure go mainstream.  It brings much more than grant financing to the table. Its projects bear the stamp of quality from the GIF’s MDB partners and harness their extraordinary convening ability, which brings governments, financiers, and development institutions together. It provides structure, knowledge and advice that accelerate the complex process of making climate-smart infrastructure a reality in the developing world. Banks like SCB are present on the ground in these countries, and are skilled in assessing and structuring financing for projects in their risky pre-commissioning stage, while capital market investors offer the natural long-term funding source for the stable long-term, cash flow generating operational infrastructure assets.

As difficult as the challenges of infrastructure and climate change are, my prognosis is positive. The right players are talking about the right issues and have the resources and drive to push climate-smart infrastructure forward. Environmental and social standards are front and center in the discussion, and national development strategies are in sync with the needs of the private sector.

So let’s carry on and fight the good fight. We are request You Projects because Somalis has Problems such as Droughts, & E.t.c Best regards

How much land is required per MW of solar power in equatorial hilly area?
Technology & Equipment cost for 33KV grid connection system for a 100 MW project?
If land is provided as equity is there any financing body?

You are very right about smart infrastructure especially in the developing countries. There is still constant blackouts in most African countries. Take Nigeria for instance. It is a miracle to have continues electricity for the whole day. Sometimes when this happens people feel there must be something wrong. Like you said its not just about slapping concrete and wire, but more about policy, collaboration and all that. These collaborations can be best achieved when they are private sector driven and when the world institutions also carry along and give support to private sector initiative. For instance I ha e been trying to hold a conference on Infrastructure Development in .y country, but there seems to be no support at all. Thanks for this piece you wrote here, is very enlightening even for my proposed conference.

We are interested for financing for technology and equipment against land for a 100MW solar power plant.