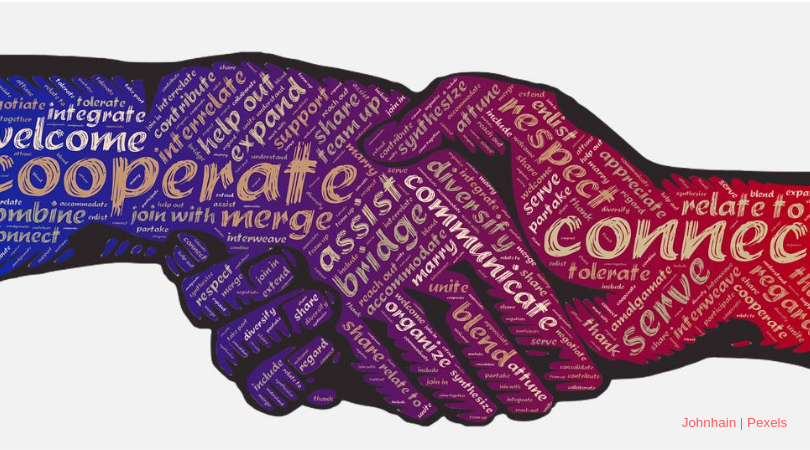 There is hardly a government today that does not consider some sort of public-private partnership (PPP) to be relevant and integral to its development strategy.

Everywhere you go now, there are individuals and institutions dealing with PPP policy and all the complex aspects of tendering, implementing, and supervising PPP projects. A specialization has arisen, which has become a career for many people and an industry for many institutions, public and private.

It’s only natural that an international association be established that represents this profession on the global scene.

I first suggested the creation of such an association at the United Nations Economic Commission for Europe (UNECE) during the November 2017 UNECE PPP Forum in Geneva. The UNECE team expressed immediate support for the concept, but not all members of the Bureau of the UN Working Party on PPPs were convinced.

The staunch support of Geoffrey Hamilton and Tony Bonnici of the UNECE, however, helped keep the idea alive. And the commitment of Jean-Christophe Barth-Coullaré and Naresh Bana—who got PPP practitioners from Morocco, the United Arab Emirates, the United States, Canada, France, and other countries to join together—helped found what has now become the World Association of PPP Units and PPP Professionals (WAPPP).

WAPPP is a Geneva-based, global, independent non-governmental organization. It aims to establish an international network of PPP units and PPP practitioners (both corporate and individual, public and private) involved in the design and implementation of PPP policies, initiatives, programs, and projects.  By coming together, these industry players can create a win-win situation that benefits themselves and society.

Importantly, WAPPP exemplifies the partnership that Sustainable Development Goal (SDG) 17 called for. Indeed, one of WAPPP’s ambitions is the promotion of a people-first approach to PPP projects, that is, their responsible design and implementation in ways that can help countries achieve their target SDGs.

To date, we have held a number of meetings with representatives of the World Bank, UNCTAD, ESCWA, the Islamic Development Bank, and other international organizations, all of whom have been very encouraging. Hopefully, these organizations and others will join WAPPP as strategic partners and will assign representatives to an advisory board, which we are working on creating.

What are our immediate plans? To begin, WAPPP will provide online forums and organize international meetings for the exchange of knowledge, advice, and ideas. Further down the line, we hope to host a career section on our website that will connect members and relevant positions. In the PPP policy field, we plan to collect and publish PPP reviews, standards, case studies, and other relevant information—as well as help influence the adoption of best practice policies and initiatives worldwide.

In Lebanon, we have benefited greatly from the experience of other countries and practitioners as we worked to enact world-class PPP legislation. This was an eye-opener to the importance of international cooperation and the reason why my team and I engaged in full cooperation with UNECE to establish the International Center of Excellence in PPPs for Ports in Beirut.

Our work at the Center, where we’ve written case studies on a large number of port sector PPPs—both successful and not— will now be made available to WAPPP Members for their benefit and the benefit of their countries. I hope that it will serve as an example for what can be gained from cooperation.  I’m proud to say that our PPP Unit, the Lebanese Republic High Council for Privatization and PPPs, has become the first PPP Unit Member of WAPPP.

Next week, on November 20th(almost a year to the date since I proposed the creation of WAPPP) this vision will become reality. Under the auspices of UNECE and on the first evening of this year’s PPP Forum, we will hold  WAPPP’s launch event at the Palais des Nations in Geneva, attended by more than 100 participants.

In an increasingly interconnected world, infrastructure— whether telecoms, transport, power, water, healthcare, education, environment, or other sectors— is the basis for growth and development.  To that end, cooperation between the public and private sectors is essential.

This cooperation needs to take place by applying international best practices, fighting corruption, ensuring transparency, and keeping the interest of every member of society in mind.  We look forward to having WAPPP play a small role in building this infrastructure and thus in achieving humanity’s sustainable development goals. President of the World Association of PPP Units & Professionals (WAPPP)

This is a very good initiative that brings together all the professionals interested in the development of the Public Private Partnerships, a key mechanism for the development of critical infrastructure around the world. Almost 20 years ago I helped to implement PPP in Mexico, after retuning from England where they were widely implemented. It remains a very good alternative for governments in Latin America.
Dr. Armando Jiménez San Vicente