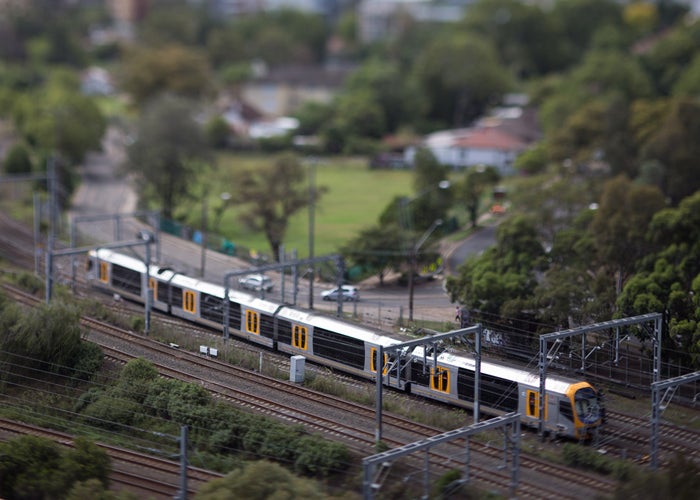 A decade before the financial crisis, Australia was a bastion of infrastructure successes. The country’s four major airports (Melbourne, Perth, Brisbane and Sydney) were privatized. Numerous greenfield projects were also launched, for example, extensive highway construction, and new projects were continually added to the pipeline.

Some of these new projects, however, faced significant difficulties: some were constructed without robust performance data, leading to overambitious forecasting and overaggressive financial structures. In part, this led Australia to suffer multiple high-profile defaults and brought the country’s infrastructure project pipeline to a halt.

But, today, Australia is displaying signs of promise once again. And one state, in particular, is among the developed world’s GDP growth outliers: New South Wales (NSW).  The state’s economic growth has reached 3.5%, outstripping the country’s average rate of 2.8%, and even the G20 average (which stands at 3%). As such, NSW’s infrastructure model has likely had a multiplier effect on economic activity—and has been identified as a potential playbook for other jurisdictions.

So, how did Australia’s pre-crisis success turn south? Take highway infrastructure as an example: because competition for contracts was strong, the Australian infrastructure procurement mechanism awarded projects to the counterparty paying the most to the government. Though this was not unique to Australia, this incentivized bidding teams to overstate forecasted revenues, based on traffic volume.

For instance, traffic forecasts for the Lane Cove Tunnel—the 3.6-kilometer twin-tunnel toll road in Sydney—were 37% higher than the recorded traffic levels during its first year of operation. Such practices, coupled with construction difficulties and highly aggressive financing structures for public-private partnership (PPP) projects that did not transfer risk from the involved municipalities, led several projects to insolvency.

The state of NSW has turned a corner, however. Thanks to its reformed infrastructure strategy, created in 2011, NSW has introduced numerous infrastructure projects to the pipeline. That same year, the NSW state government announced a $20 billion Australian dollar increase in infrastructure spending, in a bid to increase the state’s gross product by almost $300 billion Australian dollars over the next two decades. Measures are in place to prevent the misallocation of resources previously allotted: all investment decisions are subject to stringent business-case approval, with each project’s economic viability and its ramifications for the state’s budget—and its AAA credit rating—taken into consideration.

As a result, many of NSW’s legacy issues with delivering infrastructure projects have been resolved. Over the past five years, the state has used multiple financing tools, which have played an instrumental role in reassuring investors that NSW is a viable recipient of finance, once again.

These include:
NSW: a blueprint for other jurisdictions?

Though NSW’s infrastructure journey has been a successful one, that’s not to say the financing models it employs are exempt from difficulties; in fact, asset recycling, bundling or unsolicited proposals can immensely complicate the credit analysis of a transaction. But, when executed with the correct mitigants in place, we’ve observed that these tools can introduce new sources of capital for a municipality’s infrastructure projects.

As such, we believe that NSW’s turnaround could become a blueprint for other municipalities to uphold. The state has brought market confidence to institutional investors—and, not least, much-needed capital to its infrastructure programs . While its replicability the world over is perhaps ambitious, what’s clear to see is this: Australia is home to infrastructure spending plans that are working. Australia as a developed country gives a vital example of the use of PPPS in infrastructure through
the guidance of the World Bank . The success of Australian case encourages all developinig countries
to follow it's successful example.
Yours Very Respectfully,
Dr. Mohamed Taher Abdelrazik Hamada, Ph.D