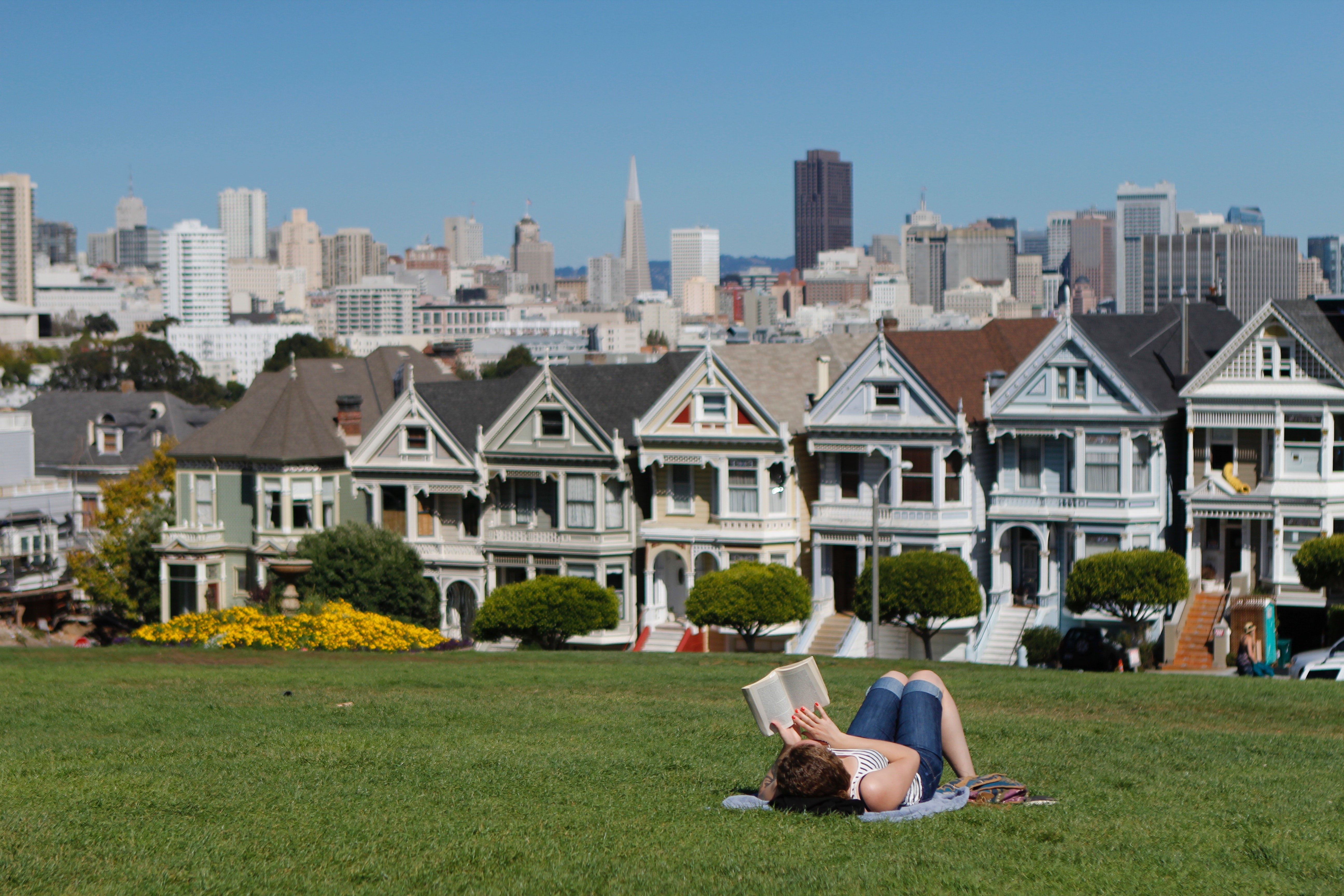 It’s hard to believe summer is already half over. I am sure many of you, like me, have been stuck at your desks for most of July, but here’s hoping we all get out in the sun in August. But before you go, make note of these really interesting articles that have come out over the last few months that might just make the perfect porch reading for those looking to tune out, but still stay engaged.

The Road
The Globe & Mail

Highway BR-163 cuts a rough path through Brazil’s conflicting ambitions: to transform itself into an economic powerhouse and to preserve the Amazon as a bulwark against climate change. This beautifully presented story takes you along the 2,000-kilometer BR-163 corridor in Brazil’s Amazon region to look at the competing needs of those living along this important national artery. It’s not just about a road, but about development itself, and why balancing the economic and social needs of a nation and its people is no simple task.

Your voice is louder and more meaningful than you think. That is the finding of a University of Pennsylvania study that tried to quantify how many people are needed to reach a tipping point in social norms (spoiler alert—it’s less than you might think!) So what does this have to do with PPPs? Well, despite delivering significant improvements to the quality of economic and social infrastructure, PPPs can lead to concern among stakeholders about a shift from public to private provision .  This places greater importance on communicating with different stakeholders to ensure information is shared, concerns are addressed, and to gain wider acceptance through genuine engagement versus a project having to confront a tipping point of opposition.

This one’s just for fun, but there are also some interesting lessons about how Iceland implemented a clear strategy to make it more competitive on the global stage. Plus, the national coach holds “stakeholder consultations” with fans at the pub! That could help if you’re planning any social mobilization after reading the previous article!

The Human Capital Gap: Getting Governments to Invest in People
Foreign Affairs

“Governments in pursuit of economic growth love to invest in physical capital—new roads, beautiful bridges, gleaming airports, and other infrastructure. But they are typically far less interested in investing in human capital, which is the sum total of a population’s health, skills, knowledge, experience, and habits.”

This is the opening paragraph in an article written by World Bank Group President, Jim Yong Kim, introducing the new human capital index being developed by the World Bank. Ensuring greater and more sustained investment in human capital will require concerted efforts to deliver vital social services and infrastructure. But unlike the upfront capex needed for “new roads and gleaming airports”, social infrastructure succeeds because of continual investment in the staffing, equipment, and medicines needed to deliver quality services . Investing in human capital could be the most important factor in attaining the SDGs, but it will need greater coordination among public, private, and non-profit service providers to ensure public goals are met. This is especially true for PPPs, where the private sector partners with governments to deliver public services. The key to success will be integrated and well-managed sectors that enable these different providers to maximize their comparative advantages to ensure all sectors of society have access to quality services.

Mapped: the childcare deserts where nearly half of Canada’s young kids live
Apolitical

The Canadian Centre for Policy Alternatives (CCPA), an independent and non-partisan policy research institute, recently issued a report looking at childcare in Canada. CCPA mapped every licensed childcare facility in the country, comparing them against the number of children in a given postal code. The study found that roughly half of all pre-school aged children live in an area without enough childcare facilities to meet demographic demands. This highlights an important issue when it comes to delivering services—public and private provision tends to be concentrated in urban areas, while rural and remote areas have less access. Meeting the SDGs and the new human capital initiative will require policy makers to work in a coordinated manner with public, non-profit, and private service providers to maximize their areas of expertise and resources to ensure everyone has access. Sounds easy, but putting this into practice can be much harder. Can this kind of mapping exercise help by identifying shortfalls and opportunities?

Speaking of data and its importance for informed policymaking, I found this article about the need for statisticians to do a better job of communicating data to policymakers and the public quite interesting. While it is written in the context of the global debate around “fake news” and our social media echo chamber, it is relevant for all of us working in development. I’ve worked as a Communication Officer in international development for nearly two decades. How we communicate about our work and the impact we have varies greatly across (and within) organizations. We issue dense reports, press releases, human interest stories, factsheets, and more reports(!), but often struggle to bring the data, expertise, and human insights together in an effective way. For me, data is not numbers. It is a story waiting to be told. A data set reflects thousands, if not millions, of people’s lives, their triumphs and struggles. This article is not about people or development, but about transparency and trust.  For governments, development institutions, non-profits, or the private sector, trust is critical to the success of any project, and making sure facts are shared and communicated effectively will lead to better engagement and more successful and sustainable projects.

Can good infrastructure decisions be made with little information? Child care deserts in Canada? This is excruciating , in fact it is a conundrum! How can a country in a welfare state category be "mapped" under undesirable child care conditions of . Canada, Give us hope, especially us in economies which trump described as "S..t..h...." states. We are watching you Canada and we want you to keep the mentorship role by providing exemplary lives to your citizens.