3 hindrances to expanding pensions in Kenya 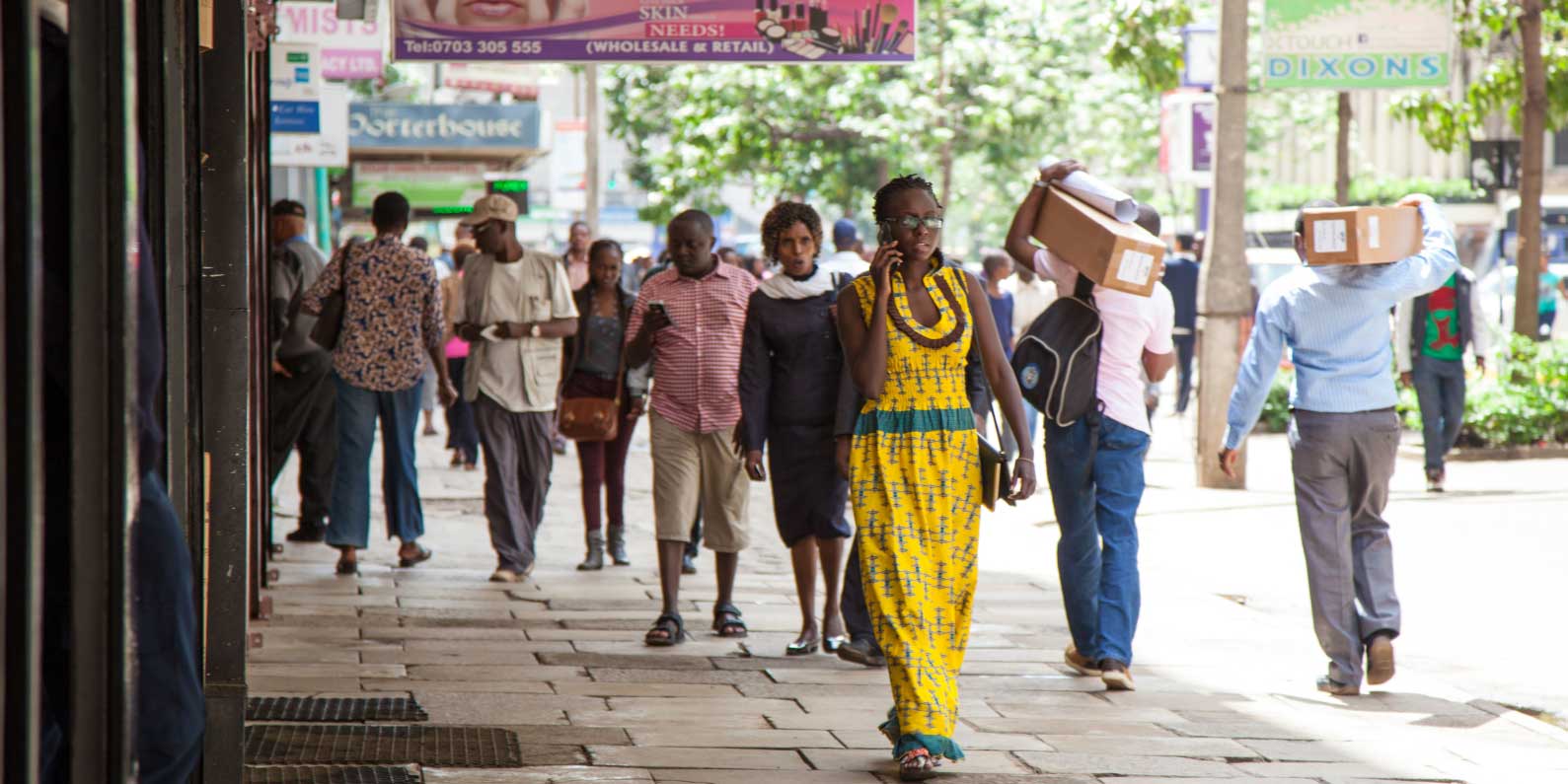 Did you know that in Kenya less than 15% of the population is covered with old age security? This means that many Kenyans are facing a vulnerability of retiring into poverty. But this is not accidental since established factors identified in studies commissioned by Retirement Benefits Authority (RBA) necessitate this situation.

However, Kenya is starting to tackle some of these factors and to help increase pensions coverage to reach more Kenyans to help reverse the state of affairs.

1. A chief factor limiting pension growth is that the formal sector is creating fewer jobs. Despite the positive economic growth registered in the country, employment growth in the formal sector is slow. For example, only 128,000 out of the 841,600 new jobs created in 2015 were formal. This has a direct effect on the pension services since the structure of the industry is still highly biased towards the formal employment model.
Transactions that facilitate employers and employees to contribute are generally conducted from the pay slip, and formal employers adhere more to the regulations and legislation on the issue compared to those who operate informally. As a result, millions of citizens have been cut off from the pension system.

Luckily, this gap is slowly being narrowed by Individual Pension schemes that are specifically targeting the informal sector workers. An example of this is the Mbao pension scheme. The Plan is an inventive idea that adapts a savings product to marginal population groups and contributes to their improved social and economic security.

One advantage of the scheme has been to demystify pensions by making it an ordinary service that is not reserved for the privileged. Again, its affordability at US Cents 20 makes it popular to a larger population, proving that the formality rigidity can be sidestepped.

2. Another stumbling block has been the lack of access to financial services. Just like with the unavailability of formal jobs, banking and other financial services have for a long time been a preserve of the few in the country. The economic structure has assumed that those without formal employment don’t have income and therefore aren’t worthy to be customers.

However, with increased competition and innovation in the financial sector more Kenyans are now accessing the services.  Indeed, the introduction of mobile banking in the country has revolutionized the concept of banking and enabled many people get on board. It is this platform that has helped pension schemes that are targeting the informally employed to start saving.

There is, however, a reason to smile as stakeholders in the industry are making concerted efforts to grow and nurture the pensions sector. I would like to learn about the situation in your country, especially if you’re in the developing economy.

The World Bank Group is hosting the 7th Global Pensions and Savings conference which will focus on increasing pension coverage, particularly among informal sector workers, and investing pension scheme assets for economic development. I was delighted to see your picture in the little small box. Good work you are doing. Best regards. Moses Bekabye.